Is Triangle of Sadness Based on a True Story?

‘Triangle of Sadness’ is a black comedy that unfolds in three acts to deliver a sharp commentary on human nature. It challenges the moral grounds of the characters by plucking them out of their comfort zone and throwing them into a place where they have to do whatever it takes to survive. Directed by Ruben Östlund, it starts with Carl and Yaya, who arrive on a cruise full of other super-rich people. Things take a turn for the worse when the ship sinks and a handful of passengers are stranded on an island. The film creates such a visceral portrayal of the class system that one can’t help but wonder where the director got his inspiration to make such a movie. If you’re wondering the same thing, then we’ve got you covered. SPOILERS AHEAD

Is Triangle of Sadness a True Story?

No, ‘Triangle of Sadness’ is not based on a true story. It is an original story written by Ruben Östlund, who is known for making films that examine human behavior very critically. The director admitted that in making all of his films, he tries “to confront myself with situations that I think are hard to handle.” Something similar happens with ‘Triangle of Sadness’ where the director shakes up the meaning of class structure and how people are wired to react when they find themselves in certain positions. 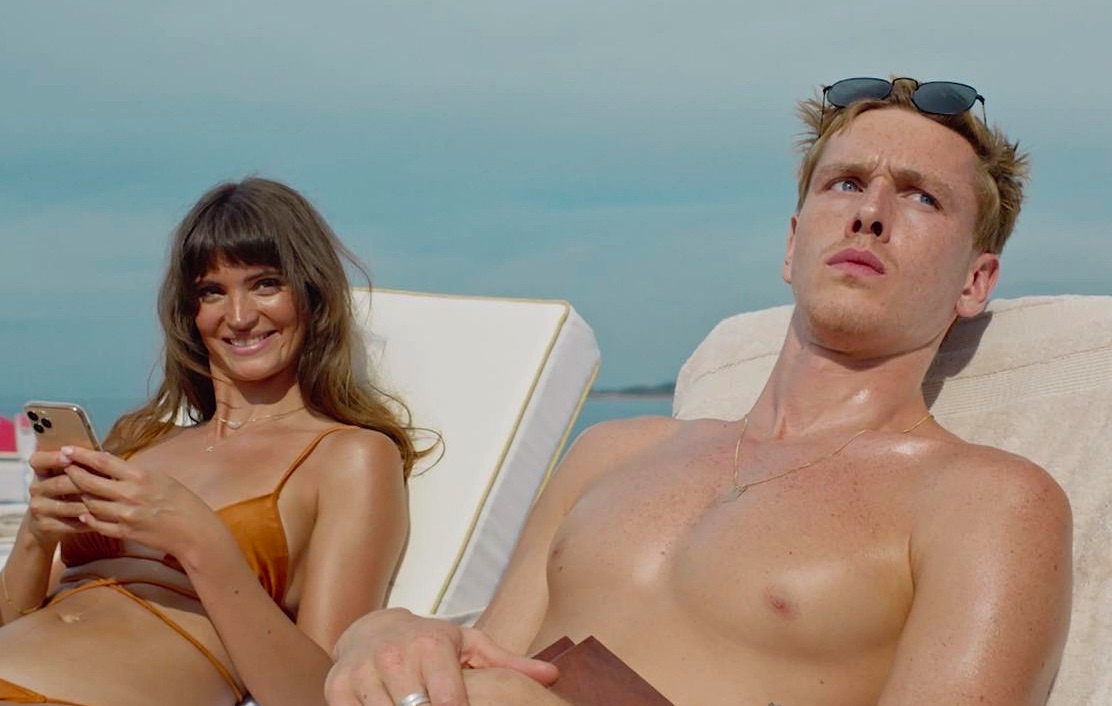 The idea to write this story first germinated in Östlund’s mind from the discussions with his wife, who is a fashion photographer. She told him a lot of stories about male models and their treatment, which Östlund considered “a good mirror for the way women are treated in the world”. This is where he got the idea to cook up a scenario where beauty is used as a currency. The fact that models come from different strata of society and are pushed higher up the social ladder while they are working, made the director wonder what they would do once their short careers ended. “Should they go back to being a car mechanic, like the inspiration for the character of Carl — that model worked as a car mechanic and all of a sudden he became one of the best-paid models in the world? There’s something absurd with this, to rely on your beauty as currency,” the director told The LA Times.

From here, he moved on to the setting of a luxury yacht where the idea of capitalism is expanded and creates a hotbed for the ideological build-up which culminates into that smashing ending. Then, it moved on to the part where they get stranded and that’s where the real meat of the story starts to show. “The third part of the desert island, where we take away all the previous hierarchies and we start from the bottom and know-how becomes the most important thing. I thought that the deserted island was a great way of commenting on our times, where very few of us actually have the basic skill of how to survive [and] are so used to a certain kind of lifestyle. What happens when we take that away?” said the two-time Palme d’Or winner.

While writing the story, Östlund wanted to do away with the conventional way of looking at the class system and focused on flipping things so that the “poor people are nice and rich people are mean” idea didn’t take over as the baseline. Coming from a house where political and ideological debates were common over the dinner table, the director found himself on neutral grounds while examining these ideologies from a critical lens.

This became an important part of the film, becoming especially visible in the second act where the Russian businessman and the captain of the ship start a quoting war with each other while the passengers are busy vomiting over the entire ship. “I got to know about Marx from an early age, and I just had an image in my head when I was writing the script that I thought it would be fun if a Marxist captain is reading from the Communist Manifesto through the speaker system, to vomiting guests. I just fell in love with that image,” Östlund told GQ. 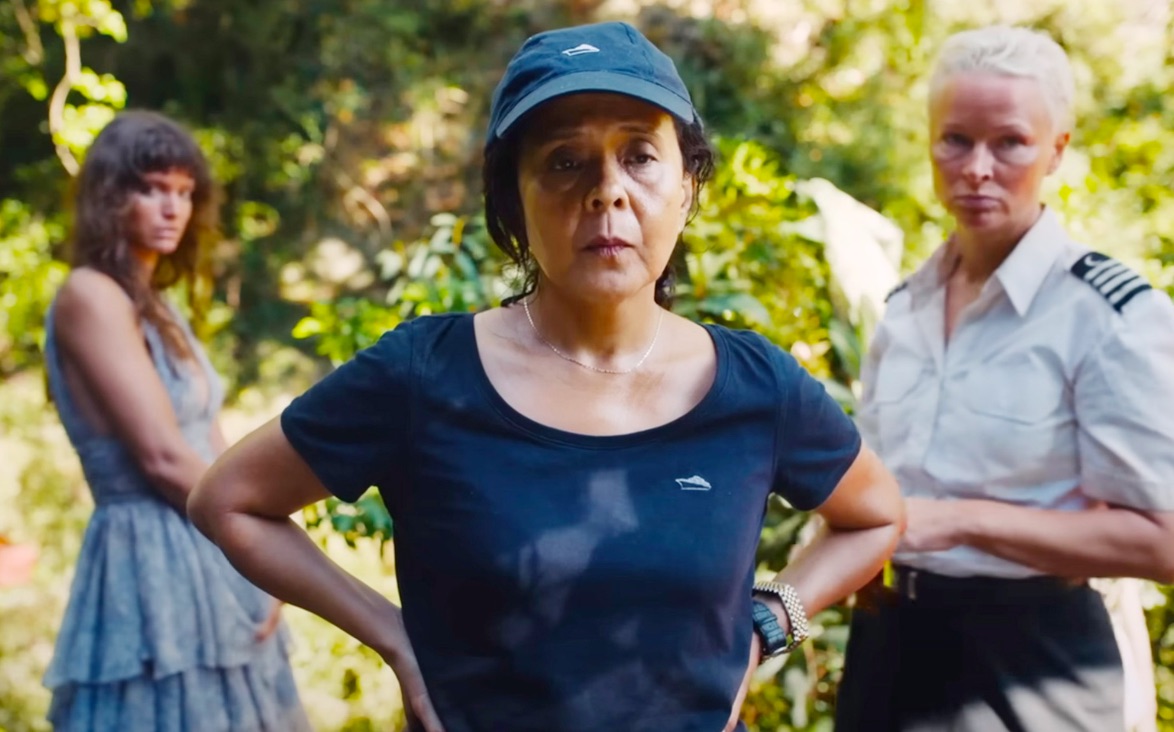 For that diabolical vomiting scene, too, he took inspiration from an incident he happened upon while researching luxury cruises. “There was an Italian buffet one night, and the weather was getting kind of rough, so the boat was rocking. People were getting more and more silent in this dining room. There was a moment when you heard someone throw up somewhere in the dining room. And it was so interesting to look at how people reacted to it. People were like, “I have to get out here.” I was, of course, comparing it with vomiting scenes that have been in film history, and I wanted to go further than anyone had done before,” he said. It was extremely important for him to get that scene right, and he spent almost half a year editing it.

Similarly, the director reflected on the incident he’d witnessed before or the dilemmas surrounding certain topics to create several scenes and characters for the film. “A lot of the situations that I’m dealing with in the film are things that I’ve experienced myself. Paying the bill in the restaurant between a man and a woman—that scenario took place between me and my wife when we met. And I felt like, “Okay. It’s so connected with the expectation of who I am as a man, and I want to impress her at the same time when I meet her.” But then I felt like, But I want us to be equal because I like her too much and it’s not going to work if I’m going to be the sugar daddy in this relationship,” he explained.

With all this in mind, it’s clear that while the story is completely fictional, Östlund used real-life issues to give it a strong foundation. As a result, he created a film that makes one think not just about the situation and the reactions of the characters, but also about their own feelings regarding the characters and what it reflects about the audience as human beings.

Read More: Why is Carl Running at the End in Triangle of Sadness?