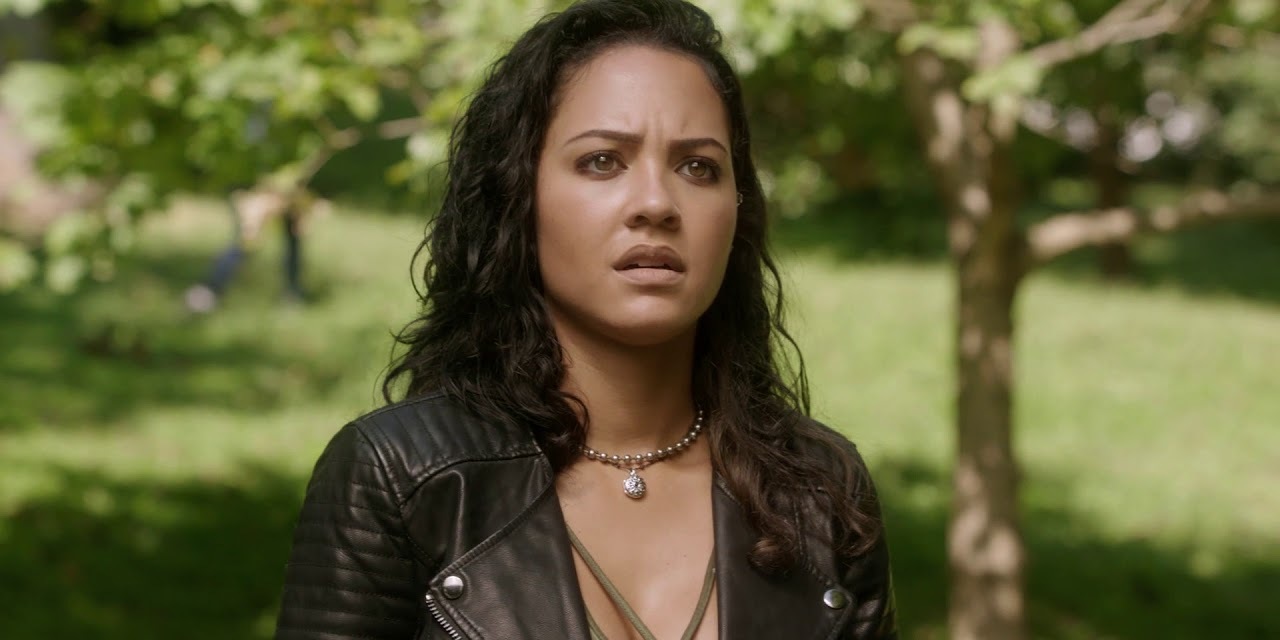 Created by Peter M. Lenkov, ‘MacGyver’ on CBS is the reboot of the 1985 TV series of the same name. The action-adventure television series revolves around Angus “Mac” MacGyver, an undercover US government agent who works for a covert organization called the Pheonix Foundation. Mac is known for his alternative ways of fighting crime as he relies on sound knowledge of science and his exceptional problem-solving skills. Another person who works for this organization is Riley, a sarcastic and charming woman and a highly skilled hacker.

She is not afraid to stand her ground, which has made the character a favorite among the fans. Mac and Riley’s relationship sees a significant shift in the third season, and in season 5, we see Mac confronting Riley about her feelings for him. However, fans have been concerned for a long time that they might not get to see “MacRiley” together because the actress Tristin Mays might leave the show. Is there any truth to this speculation? Let’s find out!

As popular as Riley is, the fans have been uneasy about the possibility of not seeing Tristin Mays return to play the role. In 2018, some fans started to discuss that Mays might be departing from the show, and since then, the rumors have kept on resurfacing from time to time. Recently, episode 11 of season 5 got the fans worried.

In the episode, some members from the Phoenix Foundation inhale a possibly dangerous microscopic substance, and the fans were concerned that the episode might be the end of the road for Riley. However, they relaxed after seeing that she survives and returns for the subsequent episode titled ‘Royalty+Marriage+Vivaah Sanskar+Zinc+Henna.’

The fans have nothing to worry about since the showrunner Monica Macer spoke to Deadline and hinted that Tristin was one of the actors who is part of the “spectacular final episodes.” Apart from Tristin Mays, she thanked Lucas Till, Justin Hires, Meredith Eaton, Levy Tran, and Henry Ian Cusick for their tireless efforts and successfully bringing the series to its conclusion. If you are not convinced, you may also like to note that the much-loved actress was part of the filming until the fifth and final season wrapped up on March 24, 2021.

Moreover, there are several other adventures that Riley will be a part of in the upcoming episodes. While the fans are still waiting to see if there is any chance of Mac and Riley ending up together, we will also see Riley working closely with Russ in the final episodes of the series. Therefore, we do not see any reason why Tristin Mays would exit the show, given that she was part of ‘MacGyver’ till the last day of filming.