Is Troy Roberts Married? Does He Have Kids? 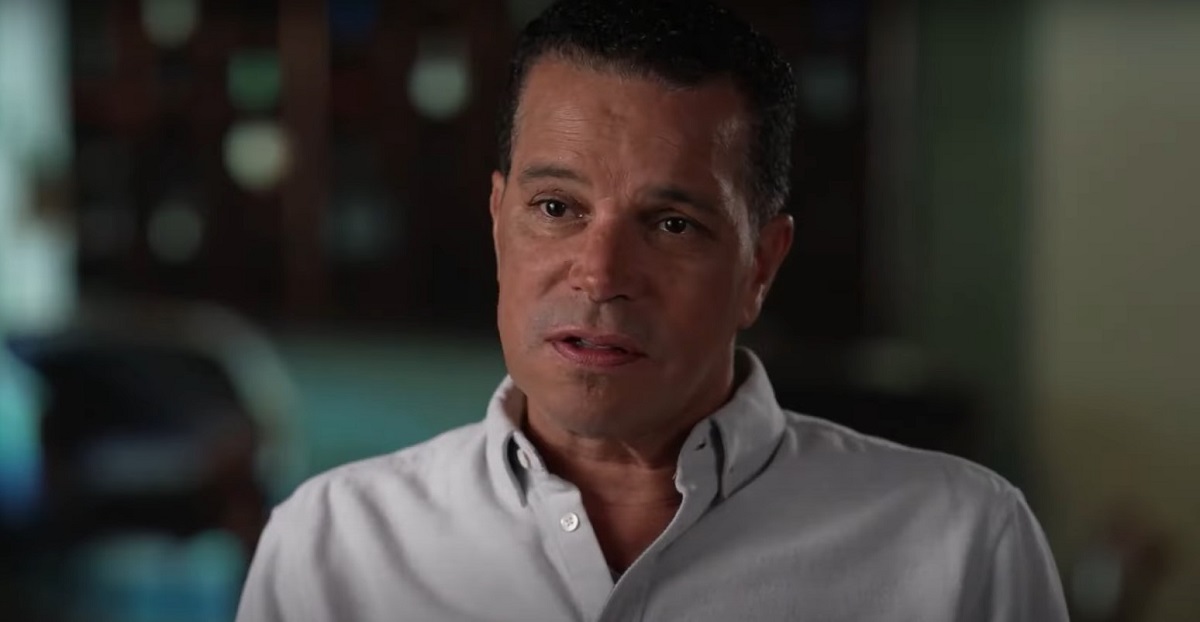 Troy Roberts has gained much popularity thanks to his years of good work within the journalism industry. The reporter is perhaps best known for his part in ’48 Hours,’ a CBS show that focuses on true crimes. Recently, Troy decided to take the stage of his beloved series to share some personal details and how his work helped him make a massive change in his life. This has left many eager to know more about the journalist’s professional career and family life. Luckily, we are here to explore the same!

Troy Roberts was born on September 9, 1962, in Philadelphia, Pennsylvania. After completing high school, he enrolled at the University of California, Berkeley, to get a Bachelor’s Degree in Political Science. In 1984, Troy graduated from college and decided to pursue journalism. His first job within the industry was with KPIX-TV in San Francisco, California, where he served as the host and producer of a weekly news magazine show; he stayed there from 1985 to 1987.

After leaving KPIX-TV, Troy went to Portland, Oregon, and worked as a reporter for KATU-TV until 1990. At this point, he transitioned to New York and started to work for WCBS-TV, owned by CBS. This allowed Troy to report on Channel 2’s ‘This Morning’ and appear as a local news anchor on ‘CBS Morning News.’ He switched to CBS News and started co-anchoring the overnight broadcast of ‘Up to the Minute’ in 1993, proceeding to co-anchor CBS Morning News in 1995 and 1996.

Since 1998, Troy has been a correspondent for ’48 Hours’ and has won numerous awards for the same. Throughout his career, the journalist has covered major stories like the Sandy Hook Elementary School shootings in Newtown, Connecticut. He earned his first Emmy award for his coverage of the 1996 Olympic Summer Games in Atlanta, Georgia, and the bombings during the event. Moreover, Troy’s work on the Boston Marathon bombing suspects’ capture got him his second Emmy in 2013. He has additionally won the prestigious Alfred I. DuPont-Columbia Award. 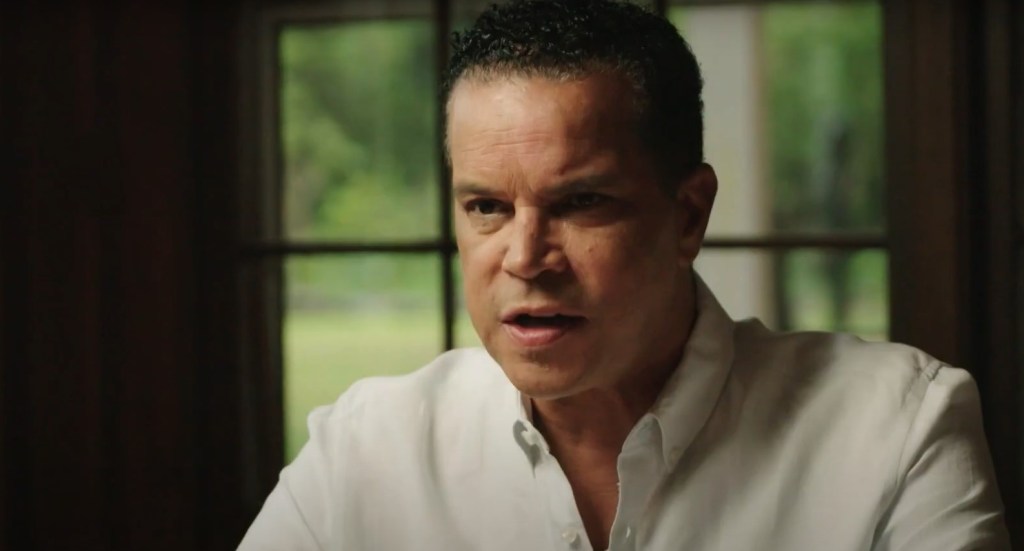 To shed light on unknown stories within America, Troy helped create and produce ‘Sag Harbor,’ a 2015 OWN network documentary focusing on the African-American beach community in The Hamptons, New York. Not just that, in 2017, he became a part of NBC Universal and is a special correspondent for ‘Dateline.’ Furthermore, the journalist hosts ‘Killer Motive,’ a true crime series by Oxygen. 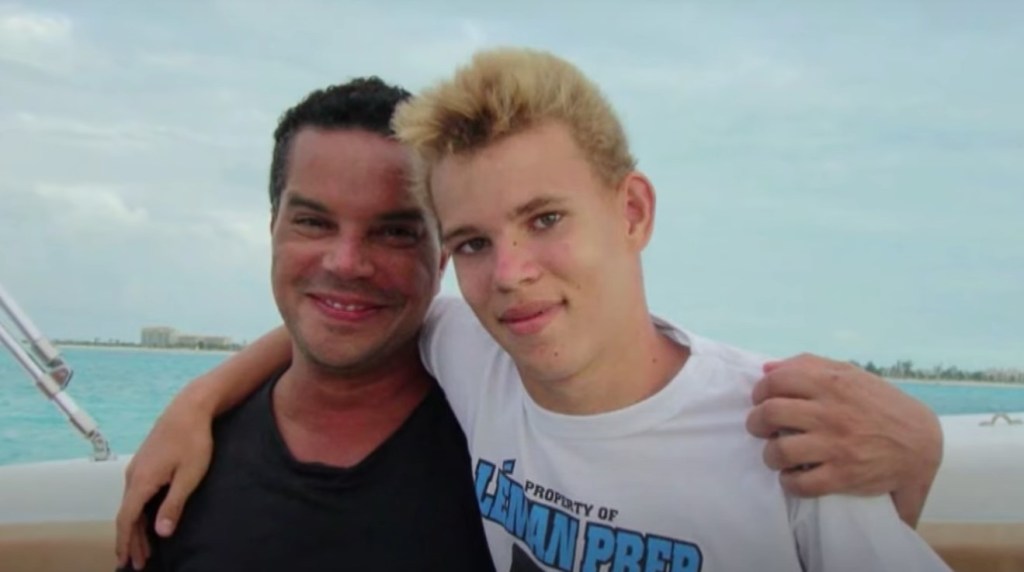 As of writing, Troy Roberts has not made his marital status public. The journalist likes to keep his personal life private and lets his work speak for itself. However, he recently shared how his life as a journalist helped him start his own family. After reporting on a particularly heartwrenching story about adoption, Troy became interested in adopting a child. At 40, he thought this might be the best path forward and started the process of getting certified for the same.

After gaining the necessary qualifications, Troy learned about a single mother in Djibouti named Khadra, who was looking for someone to adopt her four-year-old son, Ayanleh Khadra Mahamoud Abdi. She feared her son would face a difficult time as his biological father was a French soldier who had once been stationed in the area. According to Troy, Khadra and Ayanleh were homeless at the time and would sleep on floors.

Troy made several trips to Djibouti to get to know Ayanleh better and bond with him. After the decision to proceed with the adoption, Khadra, who had never signed her name before, practiced doing so to complete the formalities. In November 2004, Troy officially became Ayanleh’s father, and the two moved to New York City, New York. The young boy was impressed with his new rooms and was ready to start his new life.

Now known as Jonah Gray Roberts, Troy’s son shares a close bond with his father and is quite thankful for all that his life has given him. Troy himself remains in awe of Khadra’s sacrifice and strength. The proud father even shared on social media the news of Jonah graduating from Wheaton College in May 2022. The Roberts family is quite happy with their life and cherishes every moment they have together. We wish Troy and his loved ones the best in their lives and hope their future remains bright.