Is True to the Game 3 on Netflix, Hulu, Prime, or HBO Max? 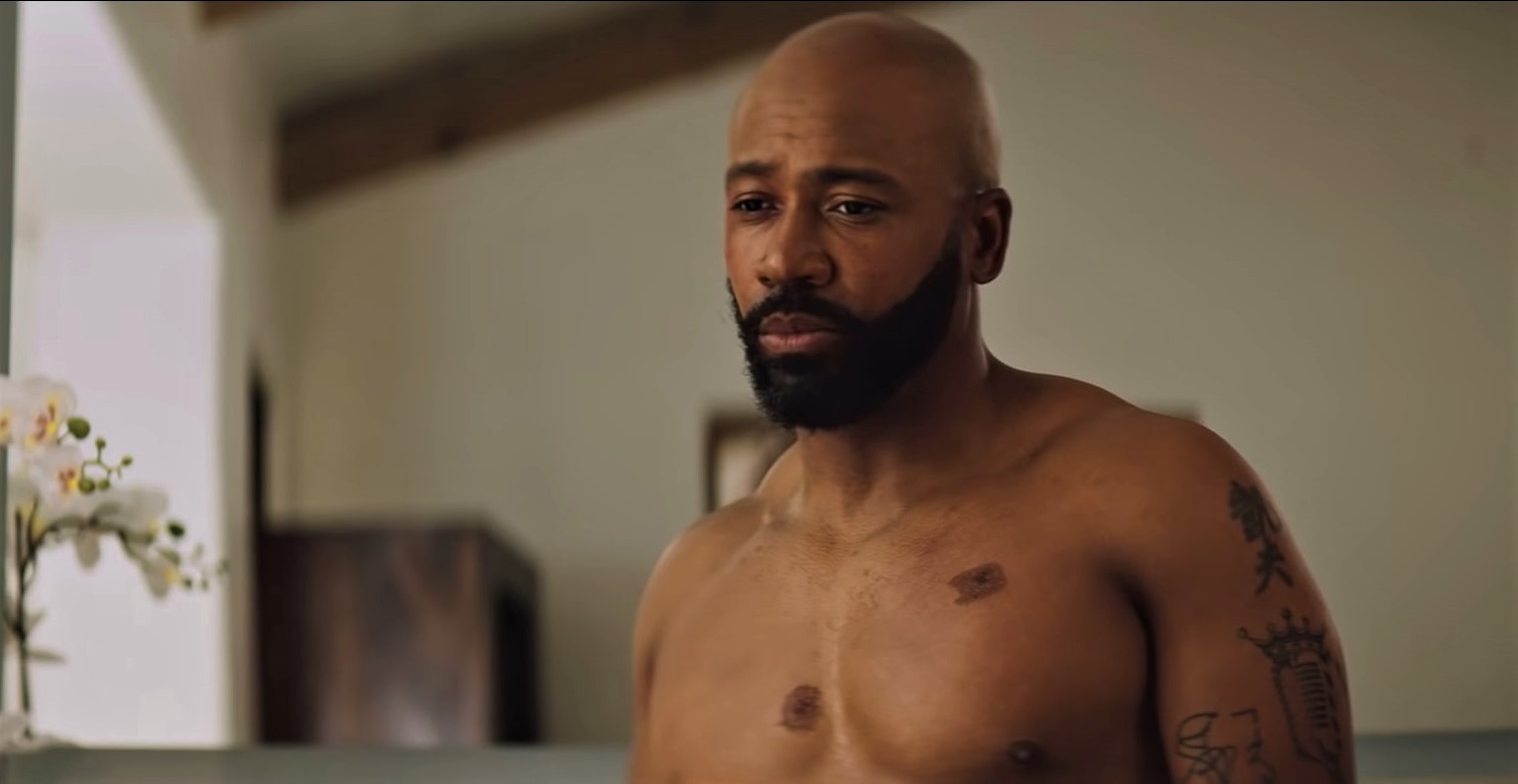 Directed by David Wolfgang, ‘True to the Game 3’ is a romantic thriller movie. The third installment in the ‘True to the Game’ film series continues the storyline after the events of the second film. In this movie, Gena returns to Philly to tell her plans to Bria and Gah Git. But with only 72 hours in hand, she must ensure all the conflicts are resolved so that she can live happily ever after with Quadir, the mysterious savior who she assumed to be dead.

Starring Erica Peeples, Columbus Short, Iyana Halley, Starletta DuPois, and Jeremy Meeks, the explosive installment ties all the loose ends of the previous films and answer some burning questions. Curious to learn more about the film’s premise or where it can be streamed? Well, here’s everything you need to know.

What is True to the Game 3 About?

In the movie, when Gena awakens, she could not imagine in her wildest dreams that she will find Quadir right in front of her after all that has happened. But it turns out that he is not only alive, but in fact, he is the secret savior who has been looking after her all along. However, before Gena can build a happy life for herself, she needs to head back to Philly to ensure Bria and Gah Git are safe.

Meanwhile, with Detective Joe Davis and Detective Mike Grant patrolling the streets for their own selfish motives, the pressure on Saleem to reach Jerrell could not be any greater. As the high-stakes drama unfolds, all the pressing questions that have intrigued the fans of the romantic thriller series are finally addressed. If you are curious about the fates of Gena, Jerrell, Quadir, and others, all you have to do is watch ‘True to the Game 3.’ To do that, here’s all the streaming information you are going to need.

Is True to the Game 3 on Netflix?

Netflix’s massive catalog of movies and television shows does not include ‘True to the Game 3.’ Furthermore, the film is highly unlikely to be accessible on the streamer even in the future. Therefore, people with a subscription to the streaming giant can watch ‘Rebecca‘ or ‘All The Bright Places.‘ Both films have heavier elements that are beautifully interwoven with romance.

Is True to the Game 3 on Hulu?

Hulu subscribers will have to look for the film on other platforms since it is currently not accessible on the streamer. Viewers who are looking for somewhat similar movies can instead watch ‘Killers‘ or ‘Date Night Extended Version.‘

Is True to the Game 3 on Amazon Prime Video?

Amazon Prime Video’s regular catalog does not include the Erica Peeples-starrer. However, the film is expected to be available as on-demand content on the streamer in the near future. So, in the coming weeks, you could look for the movie on the platform. In the meantime, Prime subscribers can watch ‘Hard to Get‘ or ‘Pocket Full of Game.’

Since the David Wolfgang directorial is not available on HBO Max, we recommend our readers alternatively stream ‘Romeo Must Die.’

Where to Watch True to the Game 3 Online?

‘True to the Game 3’ received a theatrical release in the United States on December 3, 2021. So, if you plan to watch the film, you can book your tickets to watch the movie in the nearest cinema hall on Fandango. Although the film is currently not on any video-on-demand platforms, it is expected to arrive soon, given the trend of the previous two films. Therefore, we suggest keeping an eye out on Google Play, Vudu, Microsoft Store, and iTunes.

How to Stream True to the Game 3 for Free?

Since the romantic thriller has only released in theaters as of now, it is not possible to watch it free of charge. We encourage our readers to refrain from illegal means and watch their favorite content online only after paying for it.