Is True to The Game Based on a True Story? 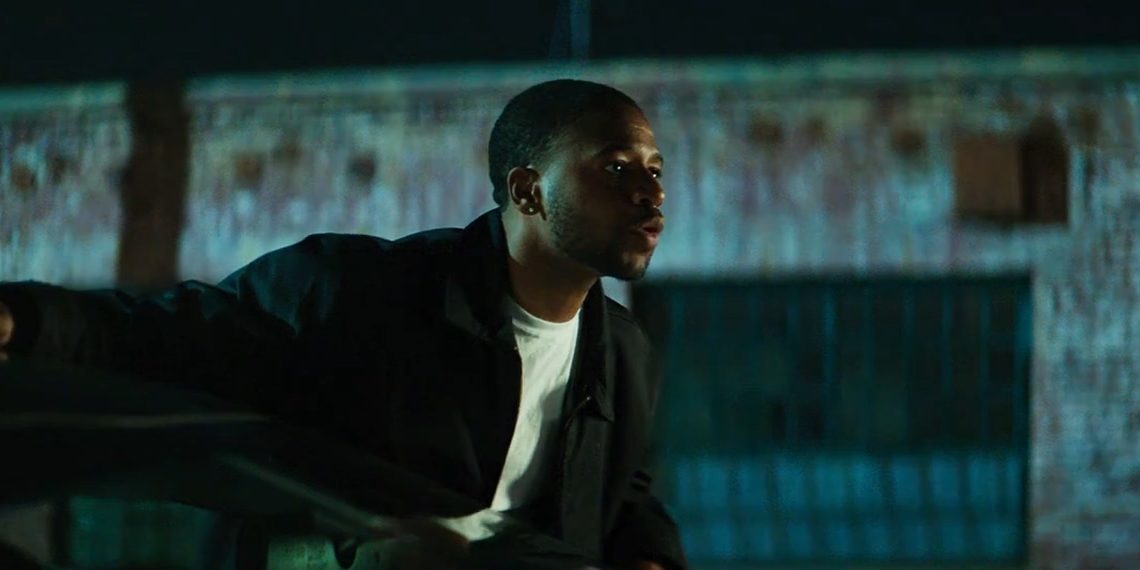 Preston A. Whitmore II reared the first ‘True to the Game’ movie in 2017. The moving and spirited romance trilogy would follow Quadir, a charismatic drug lord, and his liaison with Gena, an ordinary Philly girl. She has had her share of gangsters and drug dealers, but she eventually falls for the humane in Quadir. Quadir does not want to stay in the profession for too long. But as much as they try to come out of the vortex of the criminal underworld, an invisible force sucks them in.

After Jamal Hill directed the second movie in 2020, David Wolfgang took the helm of the third film. All the films feature a commendable cast ensemble with Erica Peeples in the female lead as Gena against Columbus Short as Quadir. The restless urban energy of the film is one worth soaking in. However, you may wonder whether Quadir and Gena’s struggle is ripped from the pages of a newspaper. In that case, allow us to embark upon a thorough investigation.

Is True to The Game a True Story?

No, ‘True to The Game’ is not based on a true story. The scope of the movie is fictional, much like its original material. The trilogy is a screen adaptation of the novel series of the same name by Teri Woods. Celebrated author Teri Woods started writing the popular novel series while juggling between a day job as a law firm secretary and motherhood. Teri Woods is now a known name in the urban fiction genre, but in the 90s, hardly anybody was familiar with the name. After finishing ‘True to The Game’ in 1993, Teri went from door to door to twenty established publishers, all of whom lacked interest in the book. 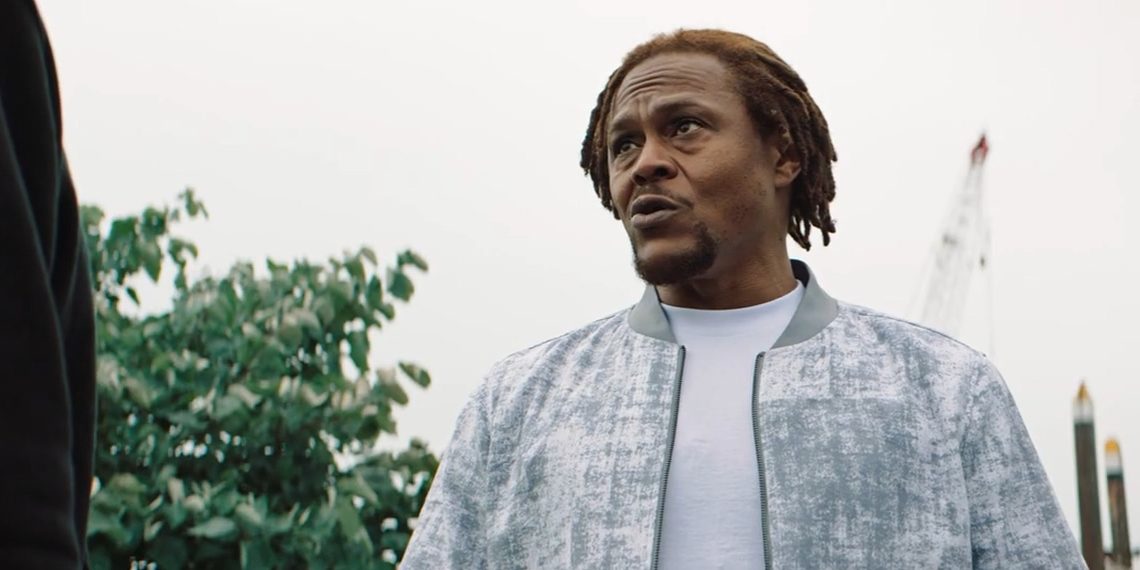 However, she did not give up on her first creation. When her friends encouraged her, Woods decided to print, bind, and sell the books personally on the streets of New York. Self-publication was still new in the market, and Teri’s success was a pathfinder in more aspects than one. She had to face hardships and live a feral life — spending nights on cars and couches of friends. However, when she put her life experiences as a “hustler” into fiction, a new voice in urban fantasy was born.

After selling her book on the street for three years, Teri was a self-made millionaire. The niece of social activist and radio personality Georgie Woods, Teri lived in Philadelphia’s radical and artistic corridors from an early age. But when it comes to the book, the author said that the process was almost entirely mental. However, the character of Gena may have something to do with the Philadelphia background of the author herself. As cliched as it may sound, Philadelphia becomes a character in the books.

When talking about getting her books adapted for the screen, Woods said she was always fascinated by the prospects. In 2013 while speaking with a media outlet, the author sounded surprised that none of her books were optioned yet. “There’s just a tide out there,” she thought, which was keeping her works from reaching a global audience. Producer Manny Halley of Imani Media Group finally picked up the story. Nia Hill came on board to pen the screenplay for the first installment.

Preston A. Whitmore II wrote the script in the second one, while he passed on the directorial duties to Jamal Hill. The third movie saw Jeff Robertson taking up the role of essaying the screenplay based on the third part of the trilogy, originally published in 2008. Moreover, the seamless act between the cast ensemble created magic, making the tale linger in the audience’s minds. Therefore, the story may be fictional, but the relatable and empathetic treatment makes the journey seem real.

Read More: Where Was True to The Game 3 Filmed?