Is Ty Pennington Dating Anyone? Who is His Girlfriend? 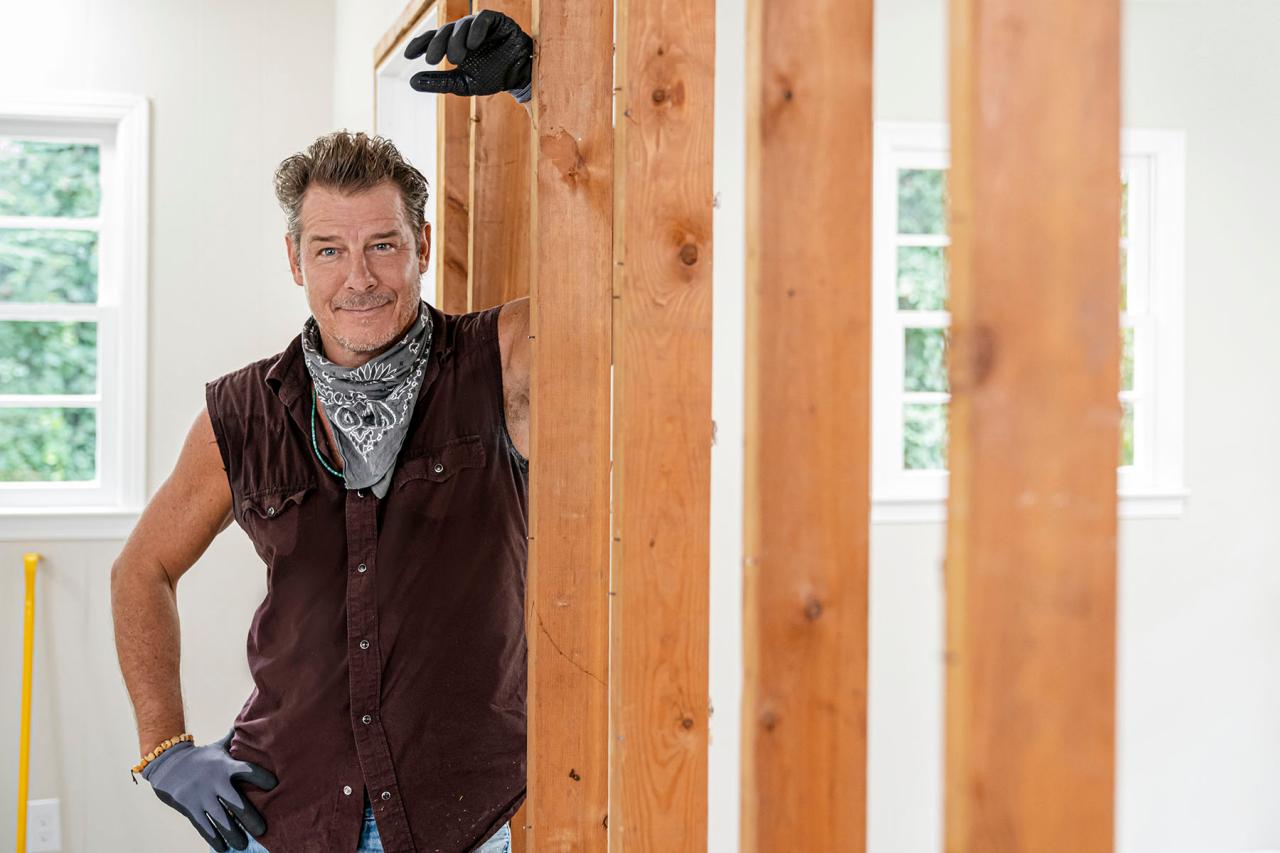 Despite his unparalleled popularity at the turn of the century, Pennington’s show got axed in 2012 after nine years. Pennington continued to appear on television shows in various roles but finally returned as the host of HGTV’s reality series ‘Ty Breaker’ in 2021. The craftsman and designer has often confessed about having had a complicated childhood due to his family ties being built on a weak “foundation.”

He did not even know his father for the first few years of his life and later had several altercations with him. But he has remained close to his mother, Yvonne Vickery, over the years and gladly accepted his stepdad, Nick Pennington’s last name. Pennington even considers him as his real dad. Naturally, the seasoned host has intentionally kept his love life relatively simpler. We got intrigued to dig up all the itsy-bitsy details, and here is everything we found out!

Born as Gary Tygert Burton Jr., Ty Pennington has been in a committed relationship with Andrea Bock for almost two decades. Emotionally, she has remained his pillar of strength, and on a professional front, his manager. Reportedly, the two crossed paths in his hometown, Atlanta, Georgia, and have been dating since 1996. When asked about his relationship status during an interview for Parade in 2008, he unflinchingly replied, “Not married, but we’re still together. We’re definitely a team.” 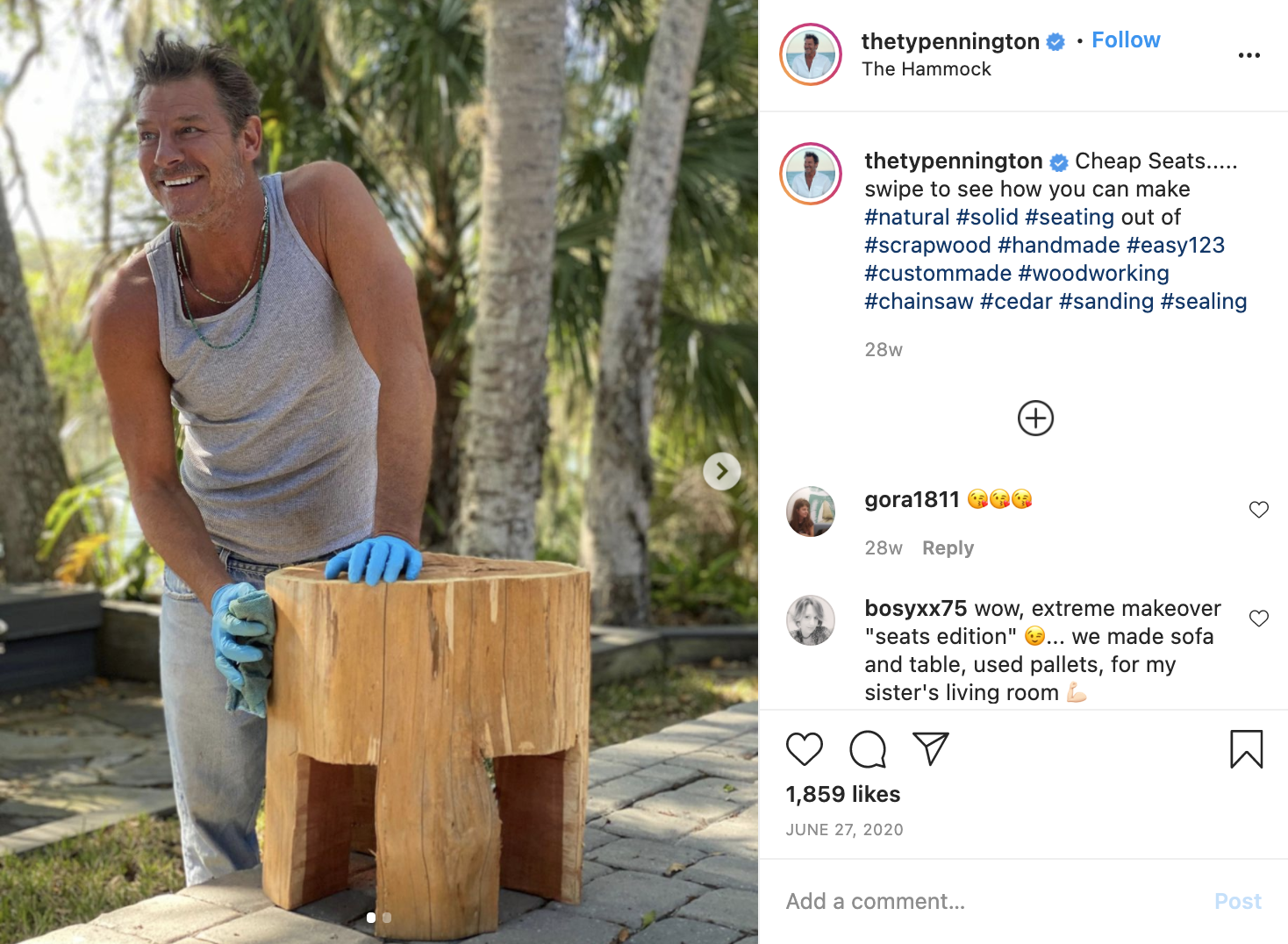 Having lived under the spotlight for the better part of his life, the television personality has learned to draw a fine line between his private and work life. Though Pennington has never given his fans a sneak-peek into their personal lives, he has seldom made public appearances with his lady love. Pennington and Bock’s unwavering love and loyalty for one another over 20 years have determined the strength of their companionship. The two have remained absolutely secure about their bond without a ring on the finger or walking down the aisle.

Interestingly, their opinions in regards to having their own children have also perfectly aligned. Pennington and Bock feel that their world is complete even without bearing any offspring. Undoubtedly, the two must have had their fair share of ups and downs, especially when he landed behind bars on May 5, 2007, for drunk-driving in Los Angeles. He did not contest the DUI charges and was sentenced to 3 years probation, fined $1,500, and ordered to attend a 90-day alcohol education program. The couple has clearly stood the test of time and continue on their journey hand-in-hand but behind the curtains.