Where Is Ty Breaker Filmed? 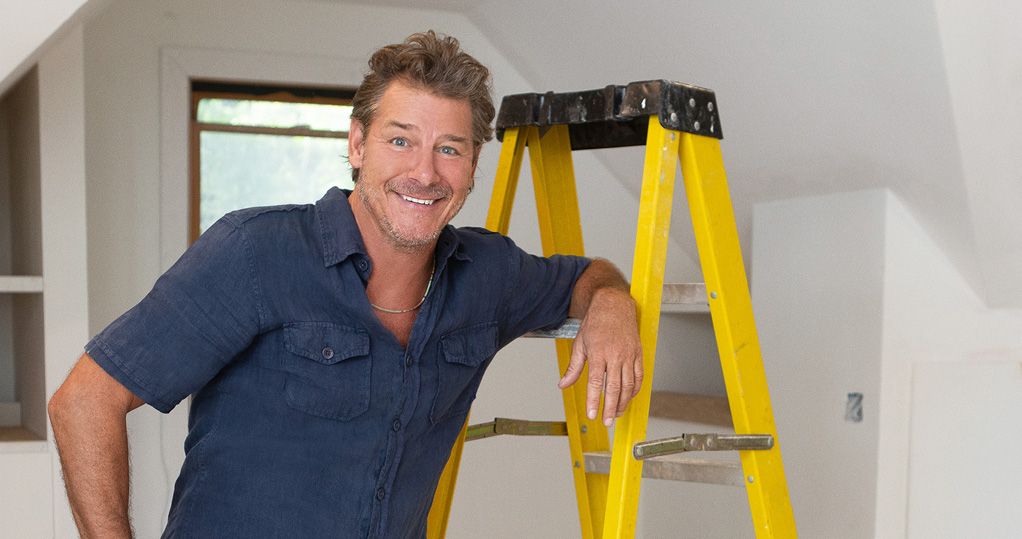 Ty Pennington is a familiar face in several home improvement shows, one among which his namesake show titled ‘Ty Breaker.’ It follows Pennington as he competes with a fellow HGTV design expert to help the clients make up their minds regarding whether they want to overhaul their existing property or renovate a new one. The experts that feature on the show are Alison Victoria, Grace Mitchell, and Sabrina Soto. Each episode sees Ty and one of the design experts presenting two design plans to the clients, of which one of them becomes the “Ty Breaker.” Curious about where the show is filmed? Here is everything we know!

Each episode shows creative home renovations, be it improving and making changes to the same home where the clients live or renovating another property to suit the needs of the clients. Here are the details of the filming locations!

Several HGTV shows are filmed in Atlanta, including ‘Flipping Virgins,’ ‘Flip or Flop Atlanta,’ ‘Rock the Block,’ and ‘House Hunters.’ Even Ty Pennington and Grace Mitchell have tagged Atlanta, Georgia, as the location for their social media posts announcing the show’s premiere. However, not much information is available on the specific filming locations for ‘Ty Breaker.’ Therefore, we believe that ‘Ty Breaker’ is also filmed in Atlanta for the above-mentioned reasons. 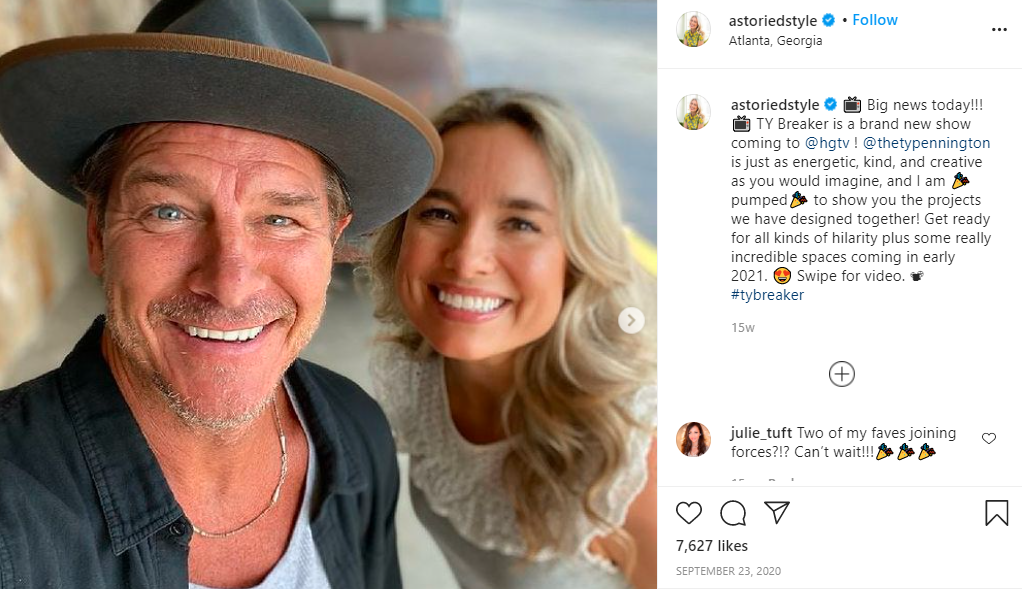 Personally, Ty has a strong connection with Atlanta since he was born there. He also owned the company Furniture Unlimited, which has its base in Atlanta and Los Angeles. Atlanta has an interesting topography, which includes hills and dense tree coverage, earning it the reputation of being “the city in a forest.” The gentrification of Atlanta’s inner-city region began in the 1970s and intensified due to the 1996 Summer Olympics. 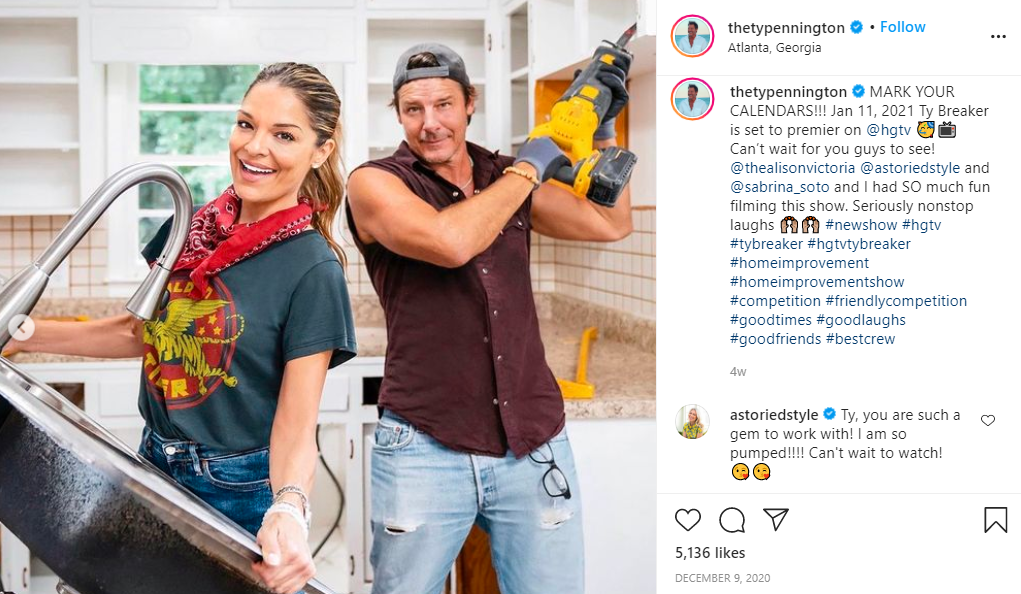 You may recognize a few of the counties from Metro Atlanta that frequently feature in HGTV shows, such as DeKalb County, Cobb County, and Fulton County. DeKalb County is a popular filming location, given the thriving neighborhoods, hip locales, and access to suburban settings. Some of the neighborhoods in the county where productions take place include Stone Mountain, Tucker, Kirkwood, and East Atlanta.

Cobb County is considered to be one of the best places to live in metro Atlanta. It offers recreational opportunities since it has several golf courses, parks, museums, galleries, and theatres. Prominent neighborhoods such as Buckhead, Inman Park, and Cabbagetown in Fulton County have also frequently served as filming locations for television shows by HGTV.