Is Umma a Scary Movie? Is it Based on a True Story? 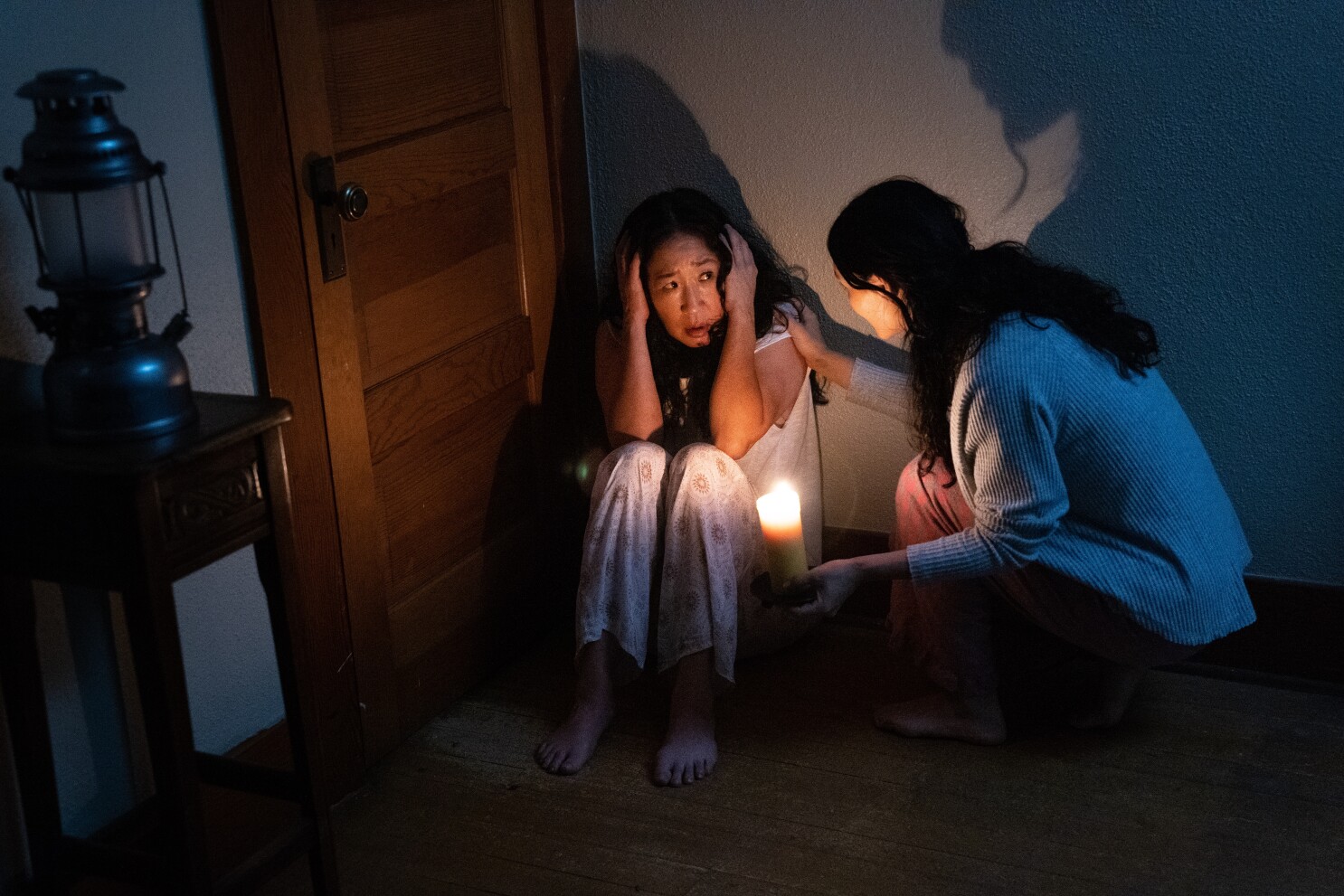 Directed by Iris K. Shim, ‘Umma’ tells the story of a Korean immigrant woman named Amanda (Sandra Oh), who lives on a rural farm with her daughter Chris. They raise bees and lead a very idyllic, peaceful life. Things suddenly change when news of Amanda’s mother’s death arrives, along with a suitcase carrying the ashes of the late woman. Soon, Amanda finds herself locked in a desperate struggle with what she believes to be her mother’s ghost.

The Korean word “umma” translates to mom or mommy, which, given the theme and narrative of the film, makes sense. If you are wondering whether ‘Umma’ is a scary film and if it has been inspired by real events, here is what you need to know.

Is Umma a Scary Movie?

Yes, ‘Umma’ can be safely categorized as a horror film. After all, Shim employs multiple traditional horror genre elements to tell the story. But she doesn’t limit herself to the constraints of the genre, using it as a launchpad to create a complex film about the immigrant experience. An important theme in the movie is the generational guilt in the diaspora, which often stems from the attempts to reconcile the past with the present.

“It was like, how can I use the genre to bring to the surface some of the stuff that’s very internal,” Shim stated in an interview. “Being able to see a literal version of someone turning into their mother, you can only kind of do in the genre space.”

Is Umma Based on a True Story?

No, ‘Umma’ is not based on a true story. However, Shim used her personal experience while creating the characters and the dynamics between them. “I saw my mom bending over backwards to take care of her parents and take care of her husband’s parents,” she said. “There was a moment where I saw my mom as the daughter. There is this sort of back and forth of mothers taking care of daughters and daughters taking care of mothers. It is almost this symbiotic kind of relationship.” That is reflected in the narrative of this film.

What sets ‘Umma’ apart from a traditional horror fare is its choice of the supernatural entity. Amanda is haunted by the ghost of her mother, and a part of her doesn’t really want herself to succeed in banishing the paranormal presence. The horror film is Shim’s first directorial feature, as well as her first collaboration with Oh. The writer and director stated that the ‘Killing Eve’ actor was heavily involved in the development of Amanda’s character. Shim even revealed that she wrote the character with Oh in mind.

Shim grew up in a time when Hollywood often resorted to using unflattering stereotypes while depicting Asian American characters. Things have drastically changed since then, and it’s not just because of the explosion in the popularity of content from South Korea, Japan, China, and other parts of Asia. The emergence of filmmakers such as Shim and Chloé Zhao (‘Nomadland’) has brought the uniquely Asian perspective of American life to the forefront.

“Growing up, whenever I did see Asian faces on screen, either they were films from Asia or they were small bit characters that were usually the butt of the joke,” Shim recalled. “Being able to actually explore the specific Asian American experience … each of these characters has a foot in both worlds.” So, while ‘Umma’ is not based on a true story, certain aspects of the narrative ring true.