Is Uncle Frank a True Story? 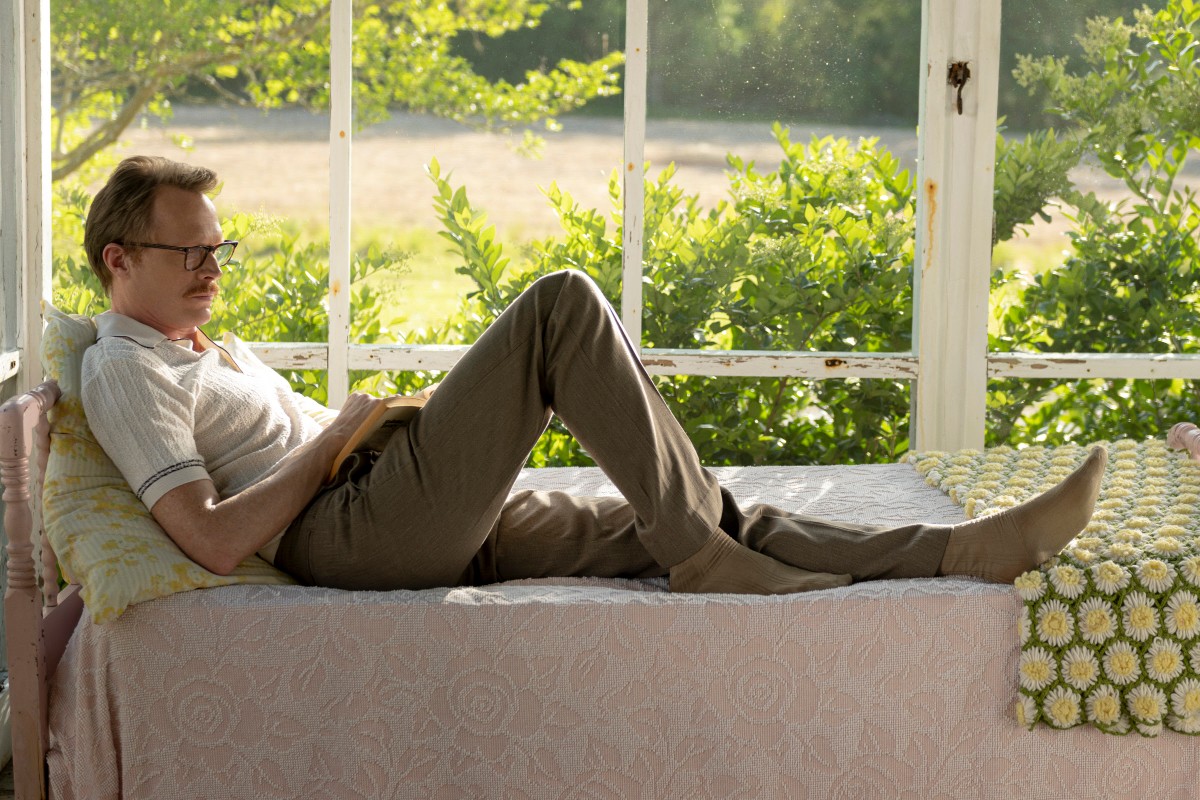 ‘Uncle Frank’ is a comedy-drama directed and written by the Oscar-winner, Alan Ball. Narrated by Beth Bledsoe (Sophia Lillis), the film follows her life’s journey with Uncle Frank (Paul Bettany) and the past he has left behind in their hometown, Creekville in South Carolina. As it turns out, there is an important aspect of her uncle’s life that she knew nothing of – Uncle Frank is gay.

As their friendship grows, buried truths are uncovered when they drive back home from Manhattan to attend the funeral of their family’s patriarch. With layered family dynamics at its center, you must wonder if there is any truth to the storyline. Well, don’t worry, for we have got you covered!

Is Uncle Frank Based on a True Story?

No, ‘Uncle Frank’ is not based on a true story. Alan Ball played around with the idea for this film for years before the final script took shape. He claims that the film is not based on a true story. However, it strongly reflects certain aspects of his personal journey. For example, Frank’s past bears a strong resemblance to Alan’s father’s youth. His father, also called Frank, supposedly lost an old partner, Sam Lassiter, who died by suicide in the local lake.

He stated that he did not know about his father’s sexuality or get a chance to speak to him about it since he had passed away. However, the idea of a man whose lover dies by suicide stayed with him for a long time. He wanted to make a film about a time when being your real self “was not an option,” yet overcome tragic stereotypes. Many books, films, and television series now portray LGBTQ characters and their mental struggles.

However, people struggle with living life on their terms even today. The series ‘Grace and Frankie’ is a great example; a gay couple keeps their relationship under wraps for 20 years and finally come out to their respective wife and children after their retirement. Shows like ‘Sex Education’ have helped normalize the diverse gender identities and sexual orientation and shine a light on the process of acceptance. Peter Macdissi is Alan’s real-life partner who plays Wally in the movie.

Frank’s family’s reaction somewhat mirrors Alan Ball’s family when he came out. So, you may be able to point out “bits and pieces” throughout the film that are similar to Alan Ball’s life. Sam Lassiter’s (Michael Perez) death in the film shakes Frank to the core and becomes one of the reasons why he leaves Creekville. When Alan Ball was young, he lost his sister in a car accident while she was driving him to his piano lesson. For years, he blamed himself for her death, much like Frank in the film.

Through this, he shows what the death of a loved one means for the people who outlive them, but it is “never too late” to heal from the worst thing that has happened to you. An angle that many people will relate to is looking up to a family member whose outlook we resonate with. It could be an aunt, uncle, or an older cousin who we come to admire and idolize. This defines Beth’s relationship with Uncle Frank, who, in a way, becomes her friend, philosopher, and guide.

There is a kind of openness in an equation with a person who is part of the extended family that may be missing with the immediate family members. All of these touches very deeply upon the life experiences of many people, specifically Alan Ball. However, the director maintained that despite the inspiration for this film, the characters are “fictional.”