When Will ‘Sex Education’ Return on Netflix? 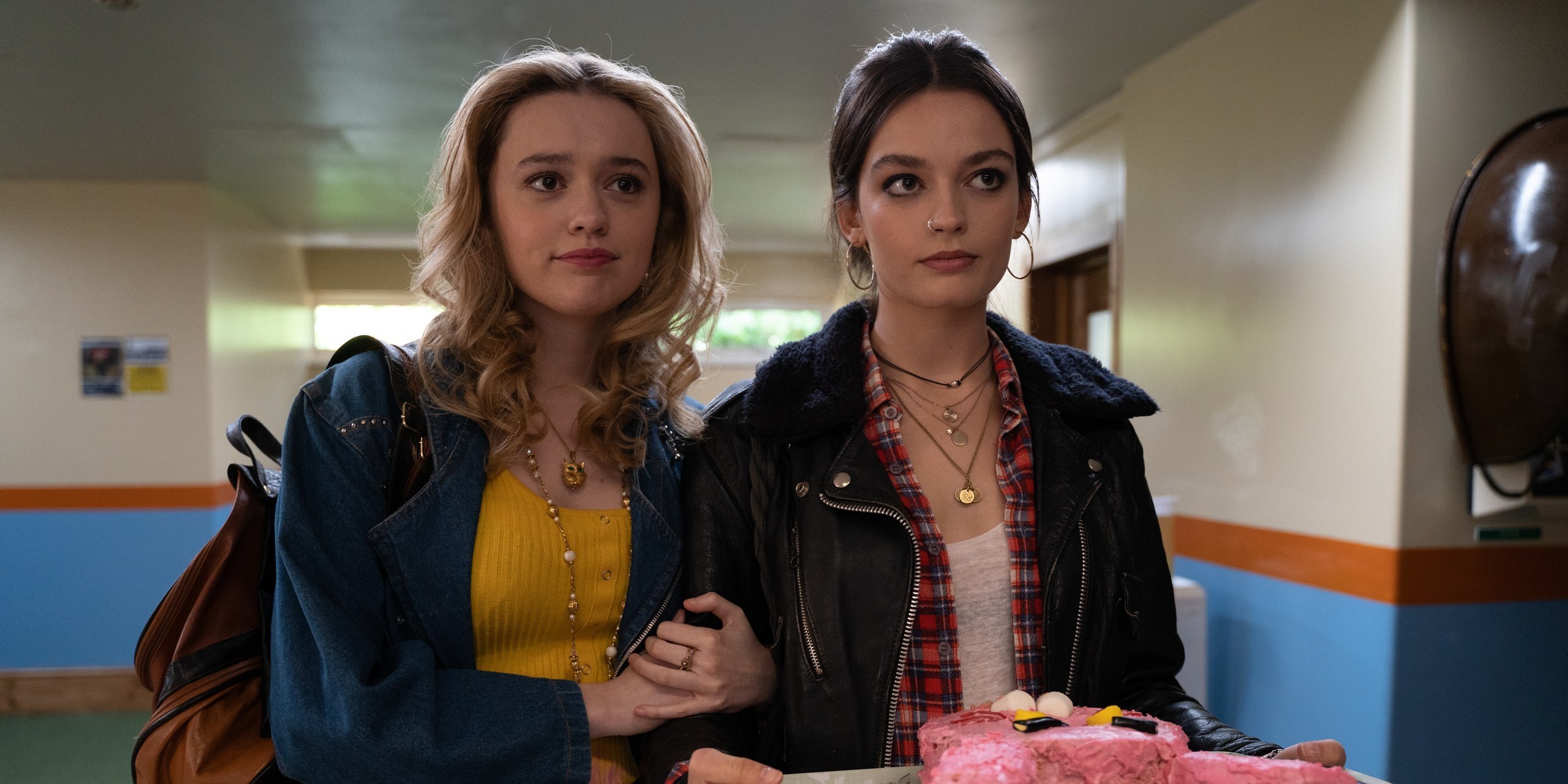 ‘Sex Education’ is a coming-of-age drama that explores wide-ranging themes, in addition to sex education. The show revolves around a sexually repressed teenager Otis, who becomes a sex therapist in college, after his friend Maeve discovers the psychoanalytical attribute he has inherited from his mother who is of course, a sex therapist.

Netflix’s revolutionary teenage comedy has been created by Laurie Nunn, who is best known for ‘Pregnant Pause’ and ‘Radiance.’ Season 1 of the ‘Sex Education’ premiered on January 11, 2019, and opened to exceptional reviews from audiences and critics alike. The show has been touted as a cultural phenomenon, as it pushes boundaries and deals with grave topics in an enchanting and humorous manner without being preachy or melodramatic.

The successful second season raises the following questions: will there be a ‘Sex Education’ season 3? If yes, when will it release? Well, we have got you covered. Read on for more details on the show.

Sex Education Plot: What is it About?

Season 1 of ‘Sex Education’ follows Otis, who lacks confidence, friends and has zero experience in a romantic relationship. However, thanks to his mother, who is a renowned sex therapist, Otis is blessed with an ability to dispense sex tips to almost anyone. His fierce colleague Maeve spots this ability, and pushes him to turn it into a business. Reluctant at first, Otis gives in and thus begins giving therapy sessions to his fellow classmates.

As the show progresses, we see a major shift in the relationship dynamics between Otis, Maeve, Maeve’s boyfriend Jackson and the “new girl” Ola. From being a bully to being a conflicted lover, Adam comes a long way with Eric too. The show is about the evaluation of the kids’ own worth. It is also inclusive of so many orientations and practices without forcing the point of their existence. Like Otis’ best friend, Eric. People just are, and that’s what makes it an endearing watch.

Sex Education season 2 follows Otis as he develops a budding relationship with his girlfriend Ola, in turn sabotaging his friendship with Maeve. Adam suffers at military school, realizing his true feelings for Eric, who on the other hand is getting popular in Moordale because of his newfound self-esteem. Jackson is as usual suffocating under the intense pressure from his strict parents. In a shocking turn of events, Moordale Secondary is hit by a wave of Chlamydia, making it mandatory for the academic panel to provide a revised and better sex education at the school.

Sex Education Cast: Who is in it?

Almost all the main cast members from season 1 reprise their role in season 2.

The show stars Asa Butterfield as the not-so-awkward-anymore teenager Otis and Gillian Anderson as Otis’ mother, who is also an easy going sex therapist Jean, along with our bestfriend (what?) Ncuti Gatwa as Otis’ sharp-witted gay best friend Eric, who hails from a religious Nigerian family.

The same cast is likely to reprise their roles in ‘Sex Education’ Season 3.

‘Sex Education’ season 2 premiered on Netflix on January 17, 2020, on Netflix. All the 8 episodes with a runtime of 50-60 mins each, were released on the same day. You can watch the show on Netflix.

As far as the next season goes, Netflix hasn’t made any announcements yet. But here are the things we do know. Firstly, the show leaves the audiences mildly high and dry, suggesting plenty of room for another season.

Secondly, creator Laurie Nunn had revealed to LadBible, that she has already begun working on the third season. “I’ve started writing series three, but that’s just a very normal part of the process because we work on such tight schedule, and season three hasn’t been greenlit yet or officially commissioned,” Laurie said. “We won’t find out whether we get a series three until the end of January, so fingers crossed!”

Laurie further added, “I love writing these characters. It’s such a big ensemble and I think the theme of the show – in terms of it being about sex and relationships – it really just offers up endless story opportunities. So I think the show definitely has legs if Netflix are nice enough to let me keep writing it and let Ben [Taylor] keep directing it!”

And one can’t ignore the rave reviews, the show has received. Therefore, it is just a matter of time that the show gets renewed. We expect ‘Sex Education’ season 3 to release sometime in January 2021.

As you wait for the third season, check out the trailer for ‘Sex Education’ season 2!