Is Undercover Billionaire Scripted or Real? 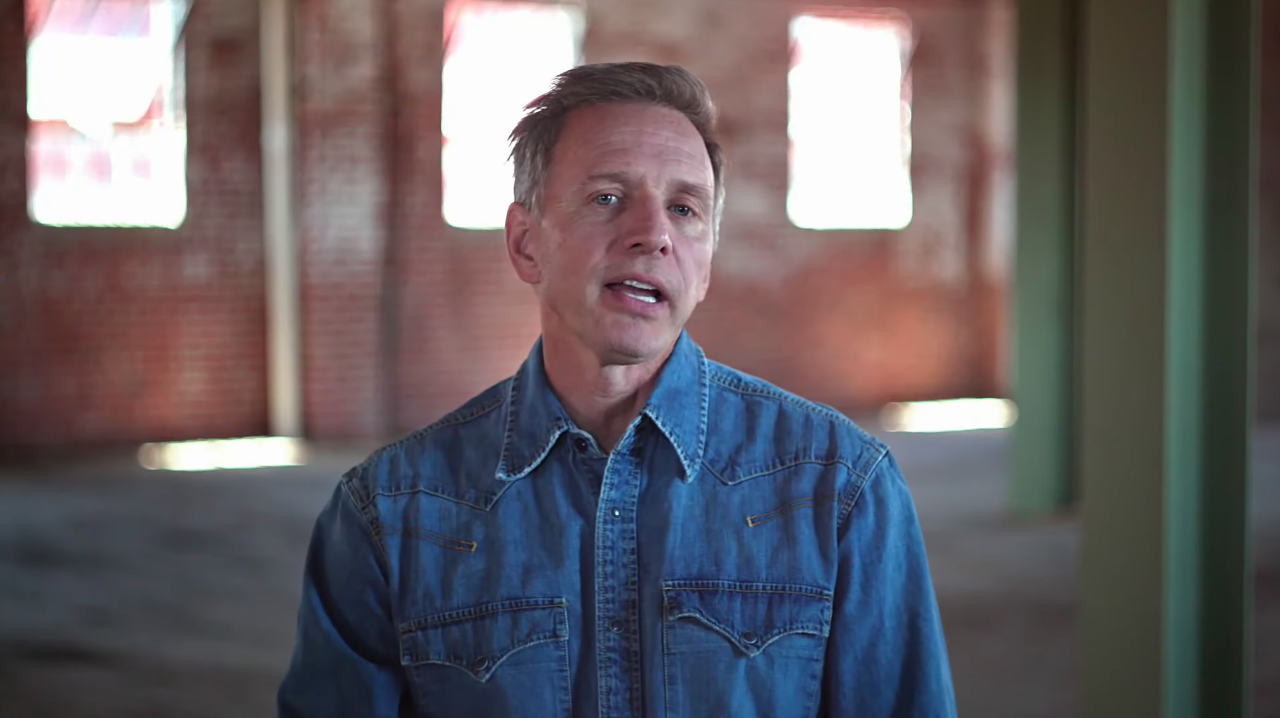 Being an entrepreneur is all about making do with the resources at hand. Of course, there are many other factors to consider, but we can all agree that at their core, businesses are ever-evolving. Discovery Channel’s ‘Undercover Billionaire’ is a reality television series that keeps this notion in mind and features successful business persons as they take on a rather difficult challenge.

The premise of the show is that the entrepreneurs only have 90 days and $100 at their disposal to render a million-dollar company by the end. It seems next to impossible, and even though this is what the entrepreneurial spirit is all about, we wanted to check the veracity of the claims made on the show. So, without further ado, let’s get to it!

For all intents and purposes, ‘Undercover Billionaire’ is not scripted. In season 1, Glenn Stearns – the founder of Stearns Lending – attempts to start a new business in Erie, Pennsylvania, with just a limited number of resources on hand, including an old pickup truck. By the end of the season, he sets up a restaurant called Underdog BBQ, and we also get to see the many nuances of establishing a small business from scratch. 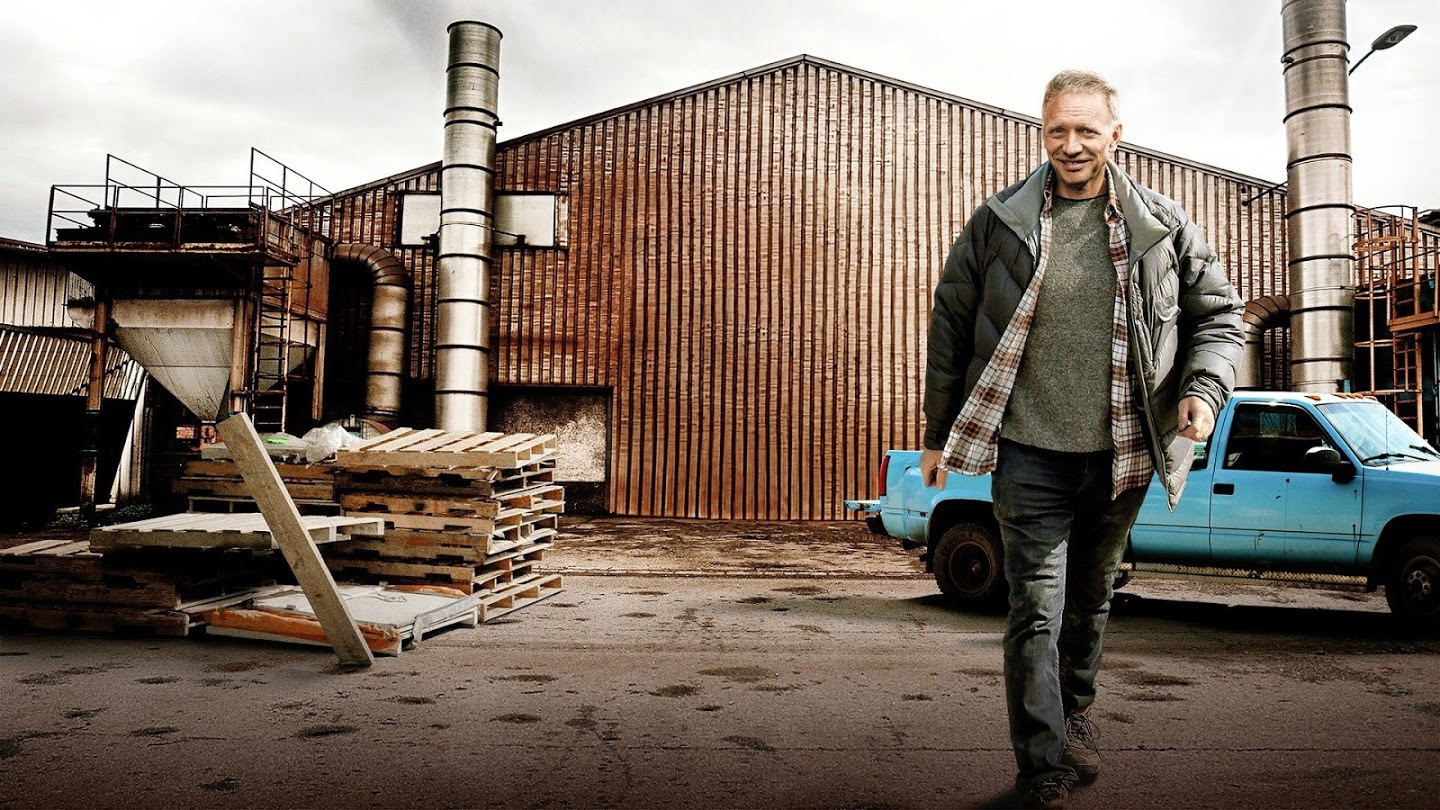 Before we can even begin to explore the show’s details, we feel the need to discuss a pertinent report published by Forbes in 2019. According to it, Stearns is not a billionaire, and they estimated that his net worth was around $500 million. Although he has made some rather compelling professional strides over the course of his career, Forbes reported that the “billionaire” filed for bankruptcy in 2019 as well.

It was also mentioned that while Forbes was unable to value many of Stearns’ smaller business enterprises, they would most likely not be worth half a billion dollars. When asked for a comment, Keely Berg, Glenn Stearns’ executive assistant, said this in an email— “Mr. Stearns does not discuss or provide materials regarding confidential matters, including and not limited to his personal and business finances.”

With this technicality out of the way, let us explore the incidents that we see in the show itself. The intention behind the premise was that Stearns wanted to show people that they didn’t need a financial powerhouse to back them as an entrepreneur. The star of the show recalled: “I said, ‘We live in a great country with so much opportunity, I bet you if you strip me of everything, I could do it.’ I said that for years and then Discovery took me up on it and said, ‘OK, if that’s what you think you can do, put your money where your mouth is.’”

However, many viewers noted that the self-made man did not necessarily have an unleveled playing field. In the second episode, we see Stearns (a cancer survivor) throw up repeatedly. Naturally, owing to his medical history, he goes to the hospital for a checkup. It was noted that the $250 he paid came out of the meager profit he had earned from the $100 itself. However, it is also pertinent to note that monthly health insurance premiums come out of his own (loaded) pocket.

As such, many also challenged the lack of additional expenses in his private life, including a student loan debt and childcare costs. In fact, Stearns was also questioned about the same. He responded that he had learned it’s harder to make $100 into $200 than it is to convert $1,000 to $2,000 or even $5,000. He acknowledged that survival is costly and challenging and that a helping hand could do wonders for the many Americans who are in such a position.

Interestingly, Stearns concealed his identity while working on the project. His cover story was that he was a regular guy named Glenn Bryant, who was making a documentary on the American Dream. This had its own pros and cons, but we all know what happens on the show. For example, Stearns told Business Insider that he had to buy a house in his real name. (This is the same house he flips to earn money for his start-up). The business tycoon stated, “You can’t buy a house with a fake name. I’m not going to commit fraud.”

But it also turned out that the producers structured the loan in such a manner that a person drawing an income of $35,000 would also be eligible for the same loan. Evidently, ‘Undercover Billionaire’ has its flaws, but they are negligible in the larger scheme of things. It seems as though, for the most part, Stearns and his team worked hard to prove that the task at hand was not entirely impossible.

Talking about Stearns, Dawn Van Scoter, a resident of Erie, said, “He (Stearns) is genuine. He is down to earth. You kind of know when you meet a certain type of person who has a certain air about them. He was not that way. He’s an amazing human and I am so blessed and privileged to have been able to work with him. He wanted to learn. He wanted to get his hands dirty.” Credit should be given where credit is due, and in this case, it seems quite clear that ‘Undercover Billionaire’ is largely real.