Is United States of Al a True Story? 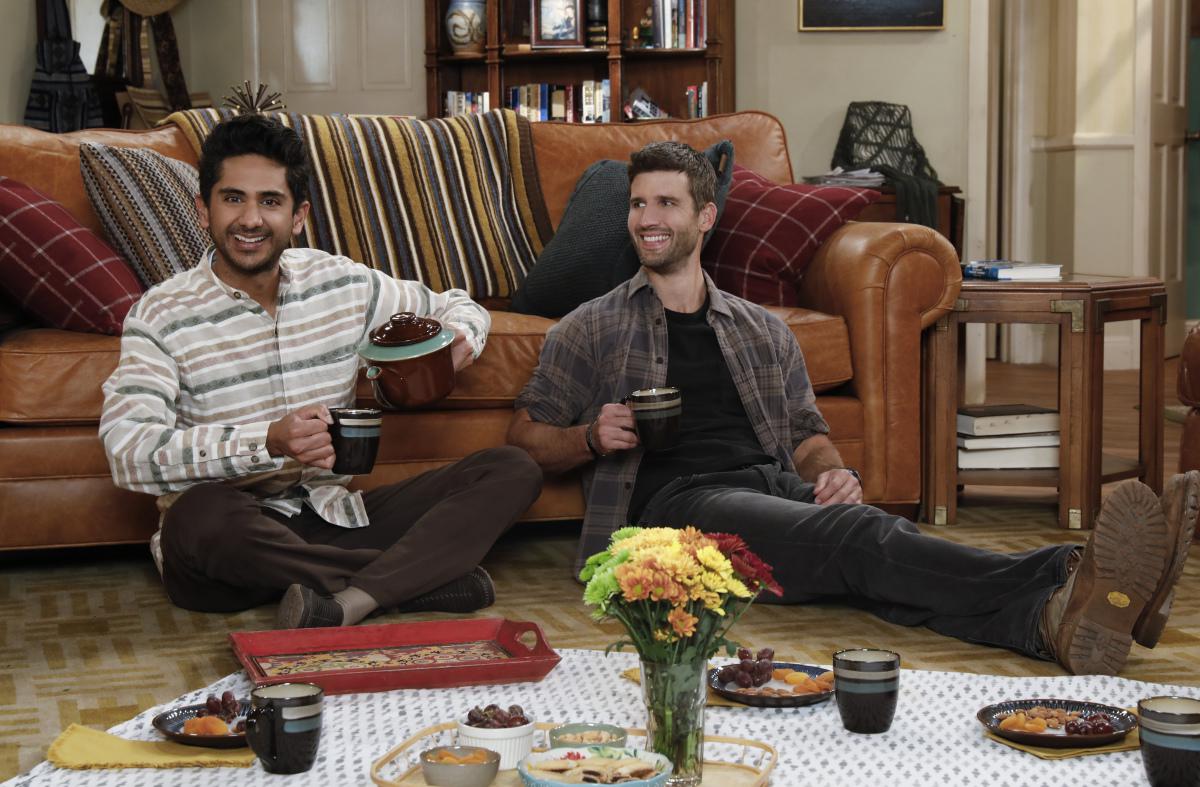 ‘United States of Al’ is a sitcom by Chuck Lorre Productions produced in collaboration with Warner Bros. Television Studios. The series follows the friendship between Riley, a former US Marine who befriends his Afghan interpreter, Awalmir, better known as Al. After overcoming several hurdles, Al is finally given the visa to come to the USA, where he wants to start a new life.

As Al becomes a part of Riley’s life once again, he tries to help him navigate the ups and downs in life. While there are several stories of Army veterans helping their interpreters from Afghanistan settle in the US, it has got the viewers wondering if the show is the story of any of those people.  So, here is everything we’ve found!

Is United States of Al Based on a True Story?

‘United States of Al’ is partially based on a true story. While the show has been embroiled in controversies from the get-go, the producers decided to clear the air. Some viewers have questioned the fundamental concept of the series and criticized it for “romanticizing” the idea of military occupation and the relationships of the soldiers with the people native to the region. 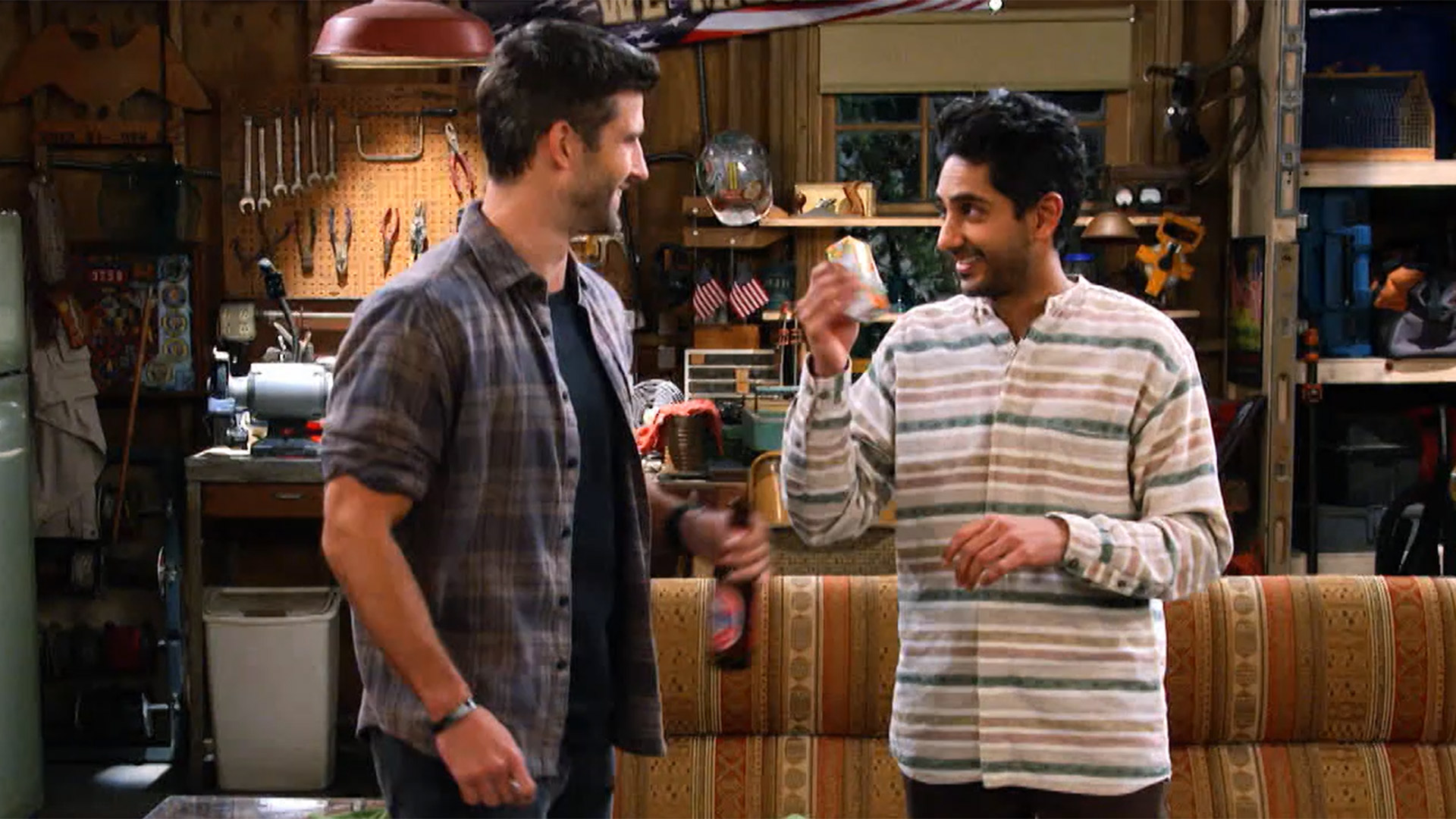 Producer Reza Aslan responded to this remark on Twitter and revealed that the concept is very much rooted in reality. For making the show, the producers spoke to many Afghan interpreters who now live with the US soldiers. He claimed that ‘United States of Al’ is “literally their story.” The series also worked closely with the not-for-profit organization called No One Left Behind.

It works to ensure that the American government does not take away the opportunities they have offered the interpreters from Iraq and Afghanistan. For those of you who did not know, the US government issues Special Immigrant Visas (SIVs) to Afghan nationals under section 602(b) of the 2009 Afghan Allies Protection Act. Since December 19, 2014, 26,500 visas have been allocated, including 4,000 additional SIVs were authorized in December 2020.

A board member of No One Left Behind and an Army veteran himself, James Miervaldis has also helped his interpreter to migrate to the USA. He and his group of people in the organization were consulted for the main of this series. He corroborated that the series captures the experiences of real people in an authentic manner. He also recalled his emotional reunion with his interpreter, which was very similar to what has been depicted in the show.

Aslan also pointed out that the team has four Afghan writers and producers who help Adhir Kalyan to portray Al as authentically as possible. Co-executive producer Mahyad Tousi has also revealed that the storylines and the characters in the show are rooted in real-life experiences of people who have experienced the impact of war first-hand.

One of the writers is Habib Zahori, an Afghan who used to be a war reporter. He stepped out from that line of work because of the toll it took on him. It is evident that Zahori has poured his sense of dislocation and personal experiences into Al’s storyline. In the series, there is an incident where Al fails his driving test because he is not used to seeing women in shorts. This is taken from Zahori’s own experience from the time he was a Fulbright Scholar at the University of Oklahoma.

While preparing the scripts, not only did the writers speak to former translators, but they were also careful about depicting Riley as an Army veteran. Parker Young, who plays Riley, relied on the experiences of his close friends who are veterans. Having known them for a few years, the actor became aware of their day-to-day struggles. So, although the series has been dramatized for comic effect, parts of the storyline are picked from real-life instances.