Where Is United States of Al Filmed? 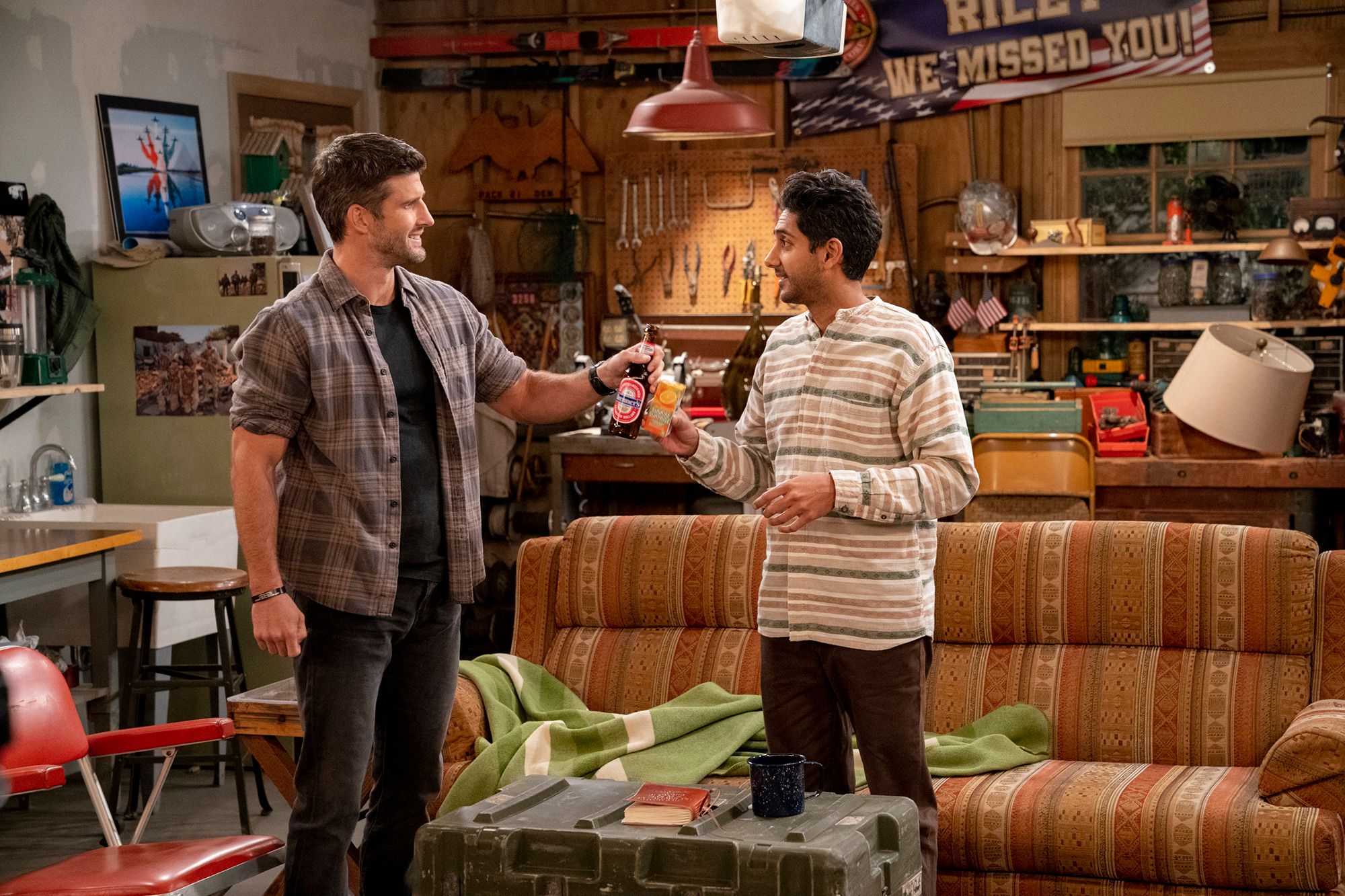 ‘United States of Al’ is Chuck Lorre’s fifth simultaneous production on CBS along with ‘Young Sheldon,’ ‘Bob Hearts Abishola,’ ‘Mom,’ and ‘B Positive.’ The series focuses on the friendship between Riley, a former Marine, and his Afghan interpreter, Awalmir AKA Al. Sitcoms usually revolve around 2-3 settings where the characters are seen spending most of their time. Therefore, it is not unusual for sitcoms to be filmed in a studio. For example, the hit series ‘Friends‘ is set in New York, but most of the show was shot at Warner Brothers Studio in Burbank, California. If you are curious to know where this series is filmed, then you are in luck. Here is everything we know!

The comedy series has been produced as a collaboration between Chuck Lorre Productions and Warner Bros. Television Studios. We know that ‘United States of Al’ is set in Ohio, and the characters are primarily seen in indoor settings. Therefore, the show apparently has been filmed on a studio set. Since Lorre is juggling the production of five CBS shows simultaneously, it would make sense to film them all at the same place. Do you want to know where that is? Here are the details!

‘United States of Al’ is filmed at the Warner Brothers Studio in Burbank, California, which is also where the aforementioned shows by Chuck Lorre are taped. Located on 4000 Warner Boulevard, the studio sits on 142 acres of land. While the main lot occupies 110 acres, the nearby ranch facility spans over 32 acres. The studio offers 36 top-notch sound stages and 14 exterior sets. The studio backlot can transform into almost any place in the world, from a Midwest town to a street in France.

The sound stages at Warner Brothers Studio, Burbank, vary in size from 6,000 to 32,000 square feet. The premises have served as a filming location to fan-favorite TV shows such as ‘The Big Bang Theory’ and ‘Full House.’ Other notable credits of the studio include ‘Tenet,’ ‘Shameless,’ ‘Interstellar,’ ‘Two and a Half Men,’ ‘Inception,’ and ‘Dunkirk.’

Actual veterans as extras on set of my new show United States of Al today. What an honor. We thanked them for their service and I think they had fun. @CBSTVStudios @CBS pic.twitter.com/C7uICdYTDd

Warner Brothers Studio began its operations as a distributor for films in 1926 but is now one of the most iconic and coveted venues for filming. Based in the San Fernando Valley in Los Angeles County, it is also one of the oldest film studios in the world. The city of Burbank also happens to be home to Walt Disney Studios, Nickelodeon Animation Studios, and Cartoon Network Studios. You may also be fascinated to know that the ranch facility bought by Columbia Pictures is also located here. It is no wonder that Burbank is known as the “Media Capital of the World.”