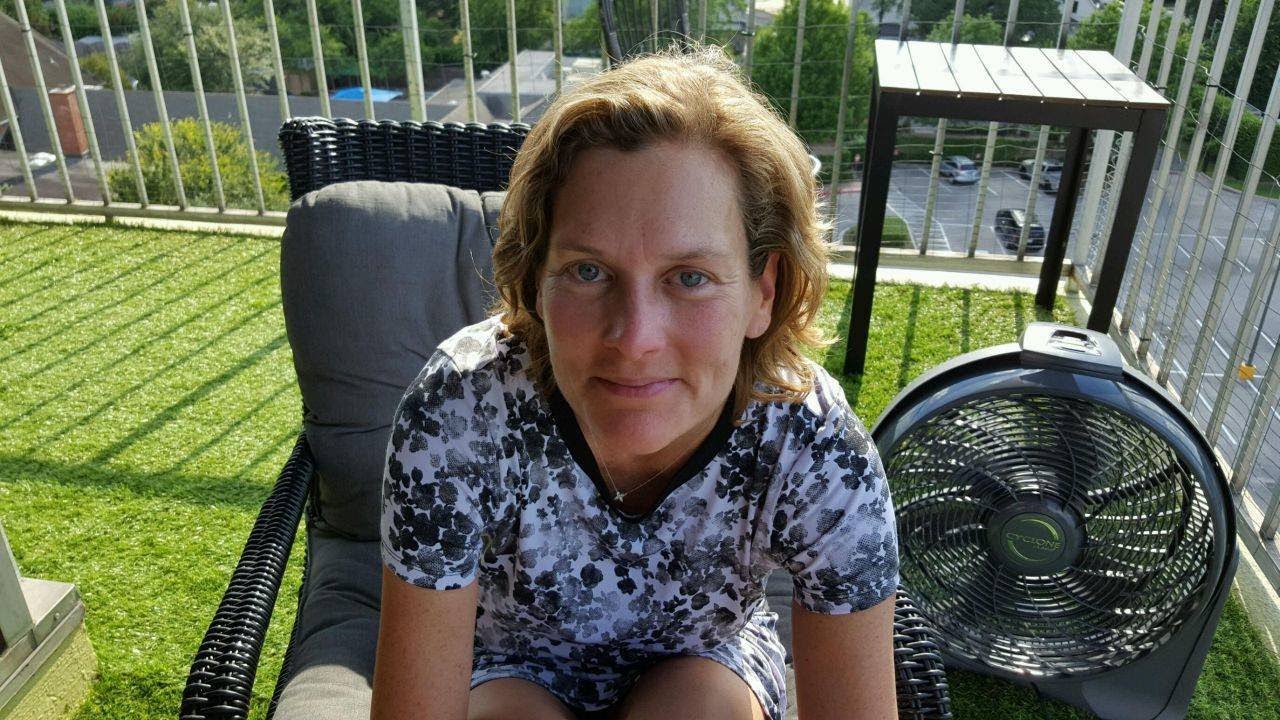 ‘Dateline,’ in the latest episode, tells us a horrifying story of a person in love who goes to dangerous extremes. “Twisted in Texas” shows how Leon Jacob could not accept Meghan Verikas leaving him. He continued threatening and stalking her. When she brought charges and was about to testify, Leon figured that he’d escalate matters and kidnap Meghan. Soon, the plan turned even darker, heading towards murder. Leon was apprehended and charged with two counts of solicitation of capital murder for attempting to hire a hitman.

Wait, two counts? Meghan Verikas is just one person. Well, Leon also planned on eliminating Marion “Mack” McDaniel, the ex-husband of Valerie McDaniel. At the time of the planned assassinations, Valerie was with Leon and was pulled in as an accomplice. So, what happened to her?

What Happened to Valerie McDaniel? 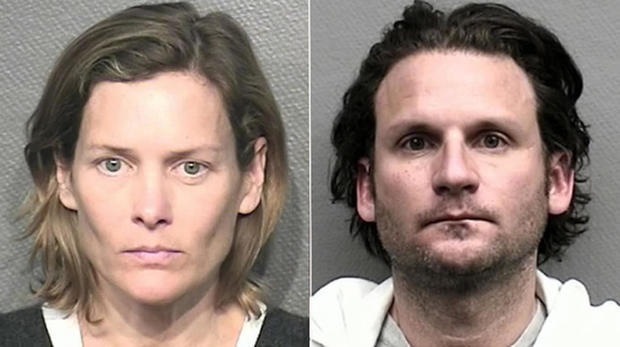 When Leon met Valerie, she was a successful veterinarian, living in a two-bedroom condo in River Oaks, a wealthy Houston neighborhood. Hailing from a well-known local family, Val lived next door to Jacob’s mother in the luxury high-rise apartment. She’d been married to Marion for 17 years, but a doctor who worked with her painted the picture of an unhappy marriage. She said texts or calls from her husband often hurt Val.

Nonetheless, when she first met Jacob, she was put off by his arrogance. However, Leon won her over, and the two eventually became friends and then lovers. Valerie described their first sexual encounter as the most passionate and romantic moment of her life. Moreover, the two bonded over the perceived injustices meted out by their exes.

Meghan’s stalking charges caused hindrances to Leon from obtaining a medical license in the state of Texas. Meanwhile, Val was embroiled in a custody battle over their 8-year-old daughter. She also owed him quite a bit of money from the divorce, which she filed for in 2014, citing infidelity.

When Val and Leon were arrested for attempting to hire hitmen, she was allowed to retrieve her daughter. Val handed her over to Mack, who was alive and in the hallway. Three days after her arrest, Val was granted bail after posting a $50,000 bond. She went to her apartment, confined herself, and recorded her final thoughts on an iPad. Two weeks later, she jumped off the balcony of her seventh-floor residence. Valerie was due to appear in court the next day.

As Valerie was the owner of The Montrose Veterinary Clinic, the obituary from her workplace, reads, “… She and her daughter lived with their two dogs, Peyton and Emaline, their cat Embree, and their Illiger Macaw Grover. Dr. McDaniel spent her free time cooking, reading, and relaxing on the water. She will be missed dearly.” Valerie maintained that she did not want to kill her ex-husband despite what she might have conveyed to the undercover cop. Valerie’s colleagues and friends believe that Leon is likely to have brainwashed her, and the throes of their passionate relationship caused Val’s error in judgment, leading to her tragic demise.