Is Valley Of Tears a True Story? 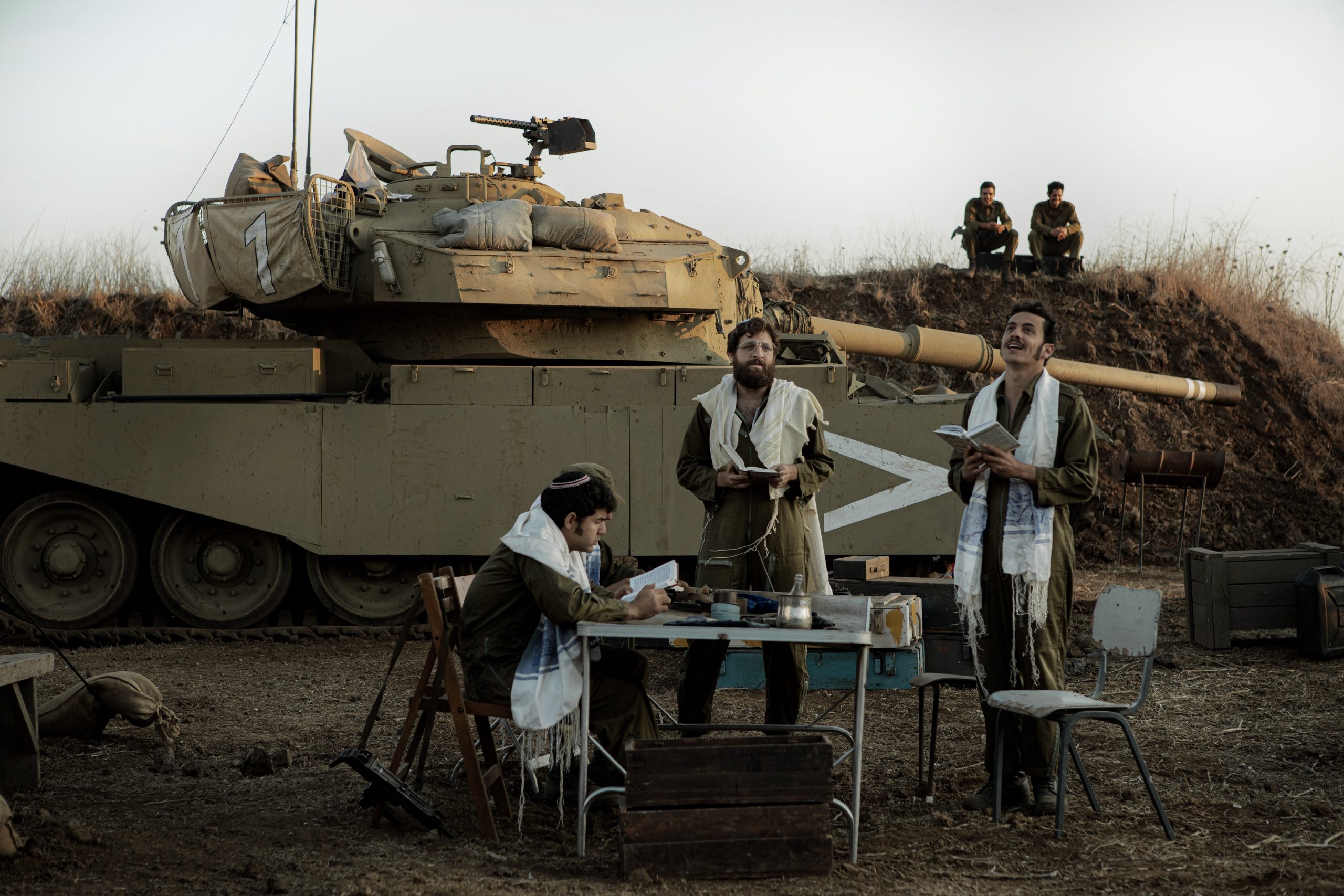 In the world of cinema and television, many productions explore the horrifying and traumatic aftermath of various wars that dominated the previous century. But none of them can boast of a production budget of $1 million per episode like HBO Max’s ‘Valley of Tears’ can. The Israeli series follows four soldiers as they experience the very harsh realities of war. But is the plot based on real events? We were curious, and we dug further. Here’s everything we uncovered!

Is Valley Of Tears Based on a True Story?

Yes, ‘Valley Of Tears’ is based on a true story. The show revisits the Yom Kippur War of 1973, which was fought from October 6 to October 25. (It is also referred to as the Ramadan War, the October War, or the fourth Arab–Israeli War). But to understand the significance of this battle, we need to go back all the way to 1967, when the third Arab-Israeli war occurred.

Also called the Six-Day War of 1967, it lasted from June 5 to June 10. Despite its duration, it really altered the landscape of the Arab nations. Israel emerged victorious, with four times more area under its control in the aftermath. For some context, it is notable that Egypt gave up the 23,500-square-mile Sinai Peninsula and the Gaza Strip, whereas Syria was no longer in charge of the Golan Heights.

In 1970, Anwar el-Sadat became the president of Egypt and wanted to pursue a peaceful future with Israel. However, he felt that due to the recent victory of the Jewish nation, the terms the latter would put forward would not be feasible for the then-economically trampled Egypt. Long story short, he teamed up with Syria to launch an attack on Israel on October 6, 1973, hoping that even if his mission was unsuccessful, it would convince Israel that peace with Egypt was much needed.

So why is the 1973 battle called the Yom Kippur War? Well, that is because the first attack was launched on the holiest day of the Jewish calendar – Yom Kippur (or the Day of Atonement). Naturally, many Israeli soldiers were away as they were observing this most sacred day of holy days. Consequently, the Arab armies were able to make significant advancements, but a bloody battle ensued nonetheless.

It was on October 25, 1973, that the U.N. obtained a cease-fire between the two armies. Although Israel emerged victorious yet again, the nation paid a hefty price. (The government was even criticized by its citizens for its unpreparedness, and the next year, Golda Meir, the Prime Minister, gave up her post). In fact, the show’s title is also a nod to an area in the Golan Heights that was a major battleground during the war.

Maya Amsellem, managing director of WestEnd Films, said, “Valley Of Tears is a smart and thrilling series that goes way beyond the war drama genre. It will keep viewers on the edge of their seats while they become emotionally invested in the lead characters’ stories.” The cast includes Lior Ashkenazi, Avraham Aviv Alush, Lee Biran, Shahar Taboch, Joy Rieger, and Ofer Hayoun. What is so notable about the plot is that it converges the distinct but agonizing narratives of four individuals who are actively participating in the war.

This highly personalized format of storytelling makes ‘Valley of Tears’ an extremely poignant show. The creators and writers Ron Leshem and Amit Cohen said this about the plot – “This is a universal story about a group of young men, full of life, thrown into the shock of battle and its intoxicating, addictive effects as well as its absurdity. It is also the most dramatic moment in Israel’s history, a chapter never before depicted on television.” 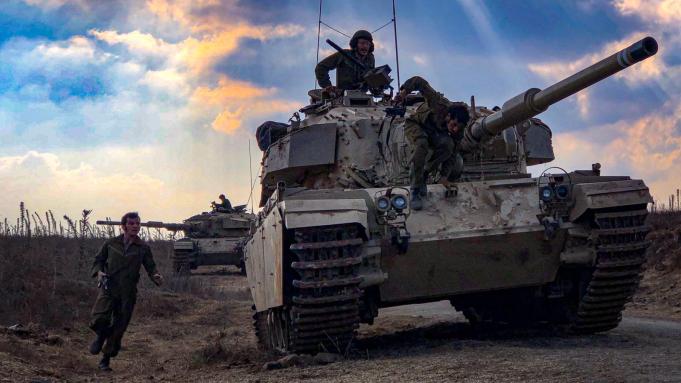 Interestingly, the series even features the story of a female soldier who perished in the actual war. Her name was Niva Shaul, and she was born in Mishmar Hanegev, a kibbutz in southern Israel. She became a part of the Israel Defense Forces in 1968, where she worked as a stenographer. Due to her telecommunications training, she was called into reserve duty.

Niva was part of a convoy that went to the southern front in the Sinai region on the third day of the war. When it reached the main Israeli headquarters in Refidim, it was attacked by Egyptian MiGs. The soldier was laid to rest in the same kibbutz where she grew up. Yair Yam, who was in the same battalion as Niva, recalled, “She told me they were about to get married and fixed me a chocolate sandwich, and then the bombing began.”

Read More: Where Was HBO Max’s Valley of Tears Filmed?