Where Was HBO Max’s Valley of Tears Filmed? 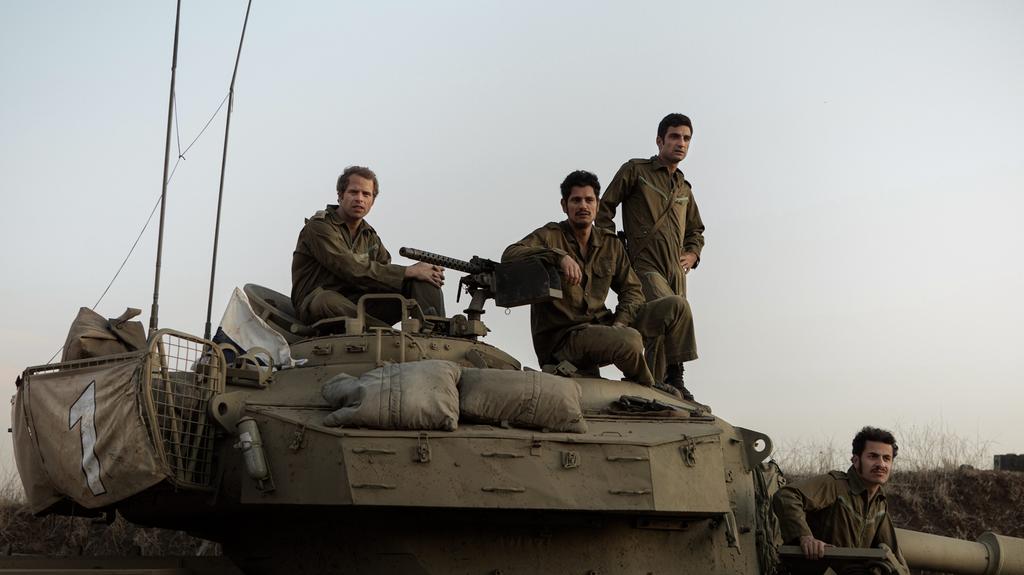 HBO Max’s ‘Valley of Tears’ is a war drama series that chronicles the Yom Kippur war of 1973. It is based on a screenplay by the Israeli-American writer Ron Leshem (‘Euphoria‘) and Amit Cohen (‘False Flag’). The miniseries is different in that even though it sheds light on the war, it still makes a personal connection with the audience by unfolding the story from the perspective of the protagonists. If you’re interested in learning where the series was shot, look no further because we have got your back.

There is a reason that ‘Valley of Tears’ has been dubbed as Israel’s most expensive and ambitious project to date. Filming began on July 21, 2019, and was spread over 52 days. Apart from this, it is also noteworthy that the production process lasted for a decade. Furthermore, advanced technologies were made use of for shooting purposes, due to which the cost of each episode was valued at $1 million! So, let’s discuss where and how the series was shot.

Sharon Harel and Maya Amsellem from WestEnd (the UK-based company that produced the show), said, “Valley Of Tears is the most challenging production ever made in Israel. It’s a result of ten years of development with our partner Moshe Edery of United King, and its success might open the door to a new phase and a new, highly cinematic standard of international production value coming out of the country.”

Golan Heights was extensively used for filming, as an area in the region, known as the Valley of Tears, is where extensive fighting took place during the war – between October 6 and October 9 – in 1973. Reportedly, the containment battle in which 1,600 Syrian tanks fought against 200 Israeli tanks was recreated in the vicinity, as was the Mount Hermon post of Unit 8200.

The actors also met with various veterans who had served in the war, and a huge design team was brought on board to recreate the 70s time period. In fact, the art department worked for a whole year to achieve this tremendous feat, as is evident from the Instagram profile of the set decorator, Ohad Ostro.

Moreover, Tel Aviv also seemed to be an important location for production. If reports are to be believed, then the Israel Defense Forces tanks, that had been out of service for two decades, were utilized for the show. (These were housed at Armored Museum in Latrun).

Read More: Is Valley Of Tears a True Story?