Is Verónica Montes Based on Viviana Haeger? Where is Mario Medina Now? 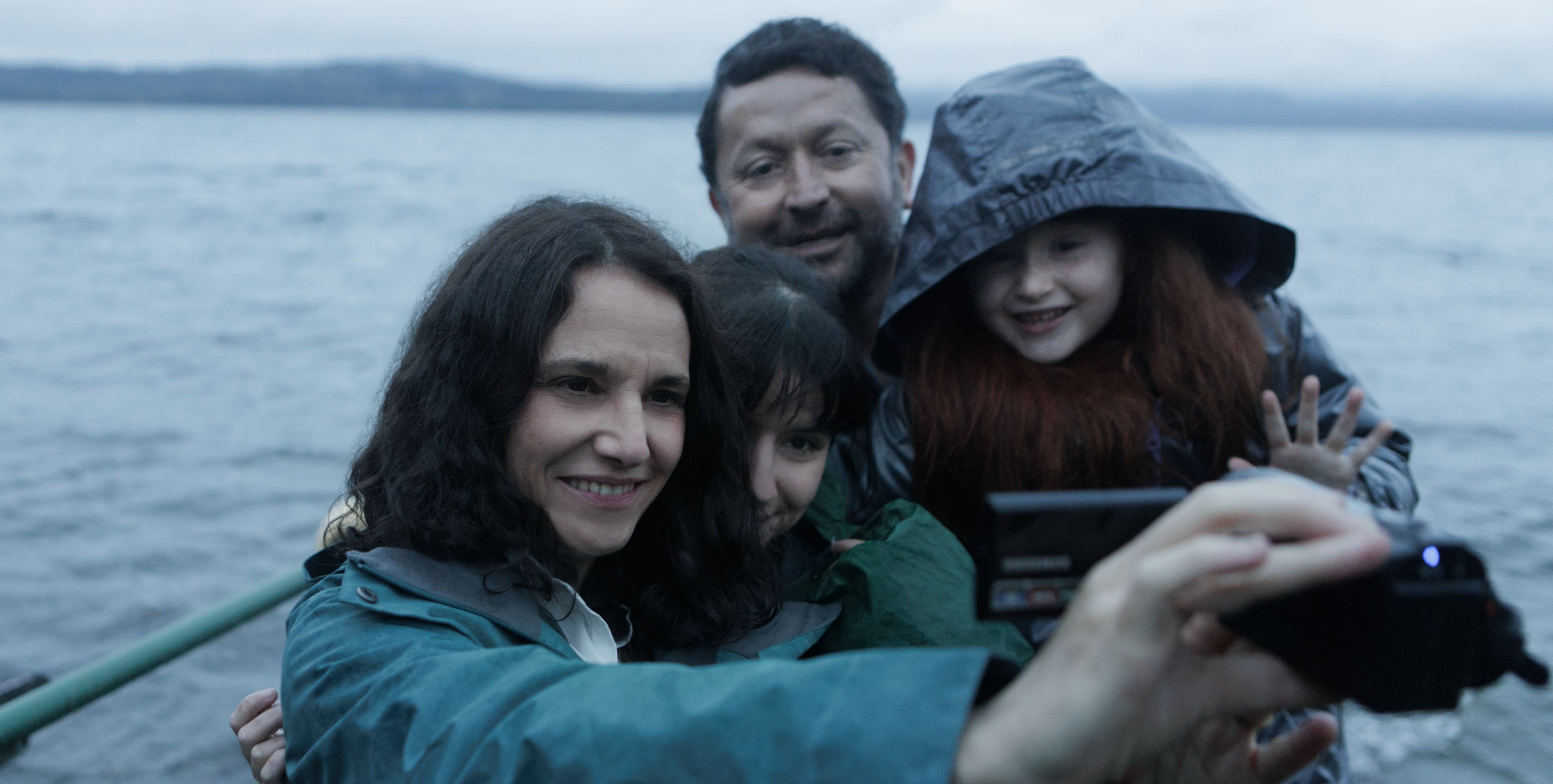 Netflix’s thriller series ‘42 Days of Darkness’ revolves around the disappearance and murder of Verónica Montes, who vanishes from her house in an affluent community under mysterious circumstances. The police and her family conduct extensive searches for her, only for her husband Mario Medina to find her dead body inside their own house’s attic. Víctor Pizarro, the Montes family’s lawyer, starts to suspect Medina of being involved in the ambiguous murder. As the series progresses through the investigation and subsequent murder trial, one must be wondering whether Verónica is a real murder victim. Well, let us share the answer!

Verónica Montes is a fictionalized version of real-life murder victim Viviana Haeger, who disappeared from her house located in the commune of Puerto Varas, Los Lagos Region, Chile. Viviana was the wife of Jaime Anguita and mother of Vivian and Susan. She disappeared on June 29, 2010, without any known whereabouts. The same day, Jaime received a phone call from an unknown number that informed him of his wife’s supposed kidnapping, only for him to misunderstand it as a scam. However, he realized soon that his wife is indeed missing when Vivian reached home after school to encounter her mother’s absence.

The police started the investigation under the assumption that Viviana was kidnapped but there weren’t any ransom calls in the following days. The search for her was extensive but fruitless. August 9, 2010, Jaime contacted the police and informed them that he had found his wife’s dead body in the attic of their house. The theory of suicide was initially considered and the presence of a herbicide, which could have caused her death, was noted in the autopsy. A second autopsy was performed almost two years after Viviana’s death by exhuming her body, which concluded that the cause of her death is undetermined.

The breakthrough in the case happened when José Pérez Mancilla was arrested. Mancilla confessed to killing Viviana on behalf of Jaime, the deceased’s husband, who allegedly hired him to commit the crime. The confession of Mancilla, who worked in Jaime’s company, lead to the husband’s arrest. Both of them were put in preventive detention until the trial. Jaime and Mancilla’s trial happened in 2017. The husband was acquitted of the murder charge due to a lack of evidence while Mancilla was convicted of robbery with homicide and sentenced to 10 years imprisonment, which included the 679 days he was in preventive detention.

Where is Mario Medina Now?

Mario Medina, Verónica Montes’ husband in the show, is a fictionalized version of Viviana’s husband Jaime Anguita. After getting acquitted of the murder charge, civil engineer Jaime restarted his life in Puerto Varas with Vivian and Susan, his two daughters. They started living in a downtown apartment in the city. In an interview given in 2017, Jaime said that he has no grudge or hatred towards Viviana’s family, who were critical of the verdict that acquitted him.

In 2019, Jaime, Vivian, and Susan sued the State of Chile for compensation of almost 2,000 million pesos for the damages caused as a result of negligence on the part of the police department, legal medical service, and the public ministry in the investigation of Viviana’s death. The suit also claimed that Jaime was tortured as part of the investigation. In 2021, Consejo de Defensa del Estado (State Defense Council) rejected the compensation demand and described the money involved as “excessive.”