Is Walker Based on a True Story? 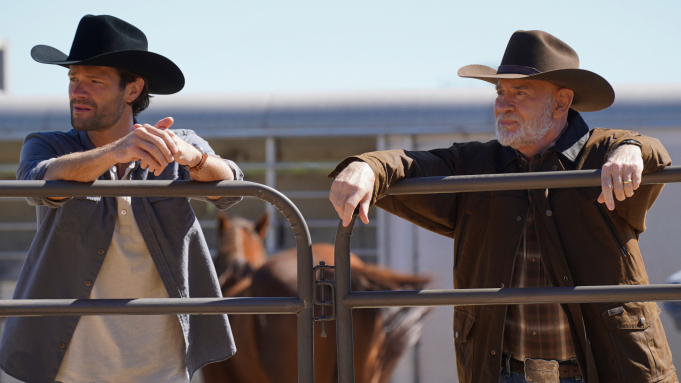 ‘Walker’ is an action-drama series that tells the story of Cordell Walker, a Texas Ranger, who returns to his home in Austin after spending two years as an undercover investigator of a high-profile case. Walker is a widower and a father of two young children, August (Kale Culley) and Stella (Violet Brinson). His wife’s mysterious death haunts him as he tries to cope with the issues in his family. Besides solving the rift between other family members, Walker teams up with Micki Ramirez, one of the first women in the Texas Ranger’s history to fight crime.

The crime drama takes a humane approach towards the life of the ranger as it does not relegate itself to only fisticuffs. Instead, the show explores the filial side of Walker and portrays a well-rounded character. It depicts the life of a ranger remaining true to the social underpinnings of the post. The show’s locales and Walker’s adventures give a glimpse of reality, and hence we decided to uncover the truth to his story. Here’s what we have found.

Is Walker Based on a True Story?

No, ‘Walker’ is not based on a true story. The show is actually a reboot of ‘Walker, Texas Ranger’, which features Chuck Norris as the titular character. ‘Walker, Texas Ranger’ ran from 1993 to 2001, spanning eight seasons. The character of Cordell Walker was created by Christopher Canaan, Albert S. Ruddy, Leslie Greif, and Academy Award winner Paul Haggis (‘Crash,’ ‘Million Dollar Baby‘). It was inspired by the film ‘Lone Wolf McQuade’ also starring Chuck Norris as a Texas Ranger Division member. 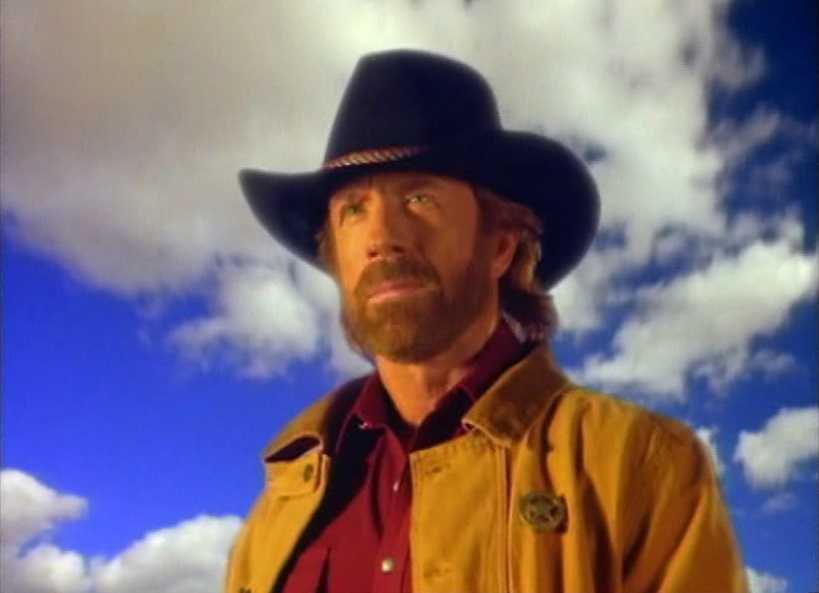 The series was noted for its moralistic approach evident from the denunciation of drug use and the display of community service. ‘Walker, Texas Ranger’ showcases martial arts heavily as a primary tool for enforcing the law and fighting crime. The show also spawned a film titled ‘Trial by Fire.’Anna Fricke has developed the reboot, and Jared Padalecki serves as the executive producer. Even though the character follows Chuck Norris’ portrayal, ‘Walker’ delves deeper into the aspect of Walker’s family and relationship with his children. 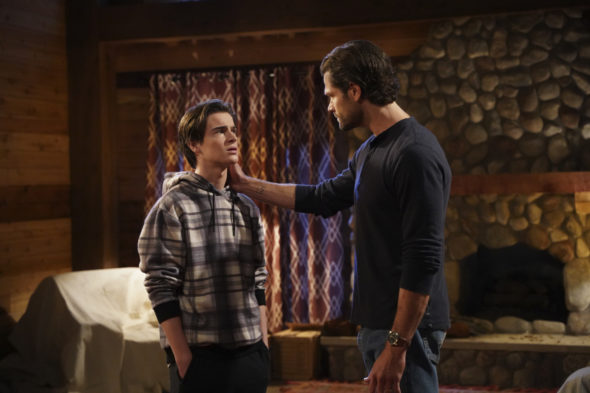 The reboot restores the action elements but also focuses on his children. The show’s writers specifically focused on the political scenario while framing the law enforcement officials’ story. Surrounded by the Black Lives Matter movement and the Texas border situation, the creators were wary of the inherent racism and picturized the law officials as empathetic individuals. The issues of race and minorities that have deeply penetrated the society are treated in a somber tone for a proper representation without assuming any moral high ground.

‘Walker’ focuses on the human experience of these socio-political changes that have become increasingly relevant in current times. Walker’s character is dealt with in a more nuanced way such that his position could be used as an agency to depict these complicated issues on the screen and propagate them to a broader audience. Even though ‘Walker’ is not based on a true story, it reforms a character from yesteryears to reflect on pertinent issues concurrent to our times.