Where Is Walker Filmed? 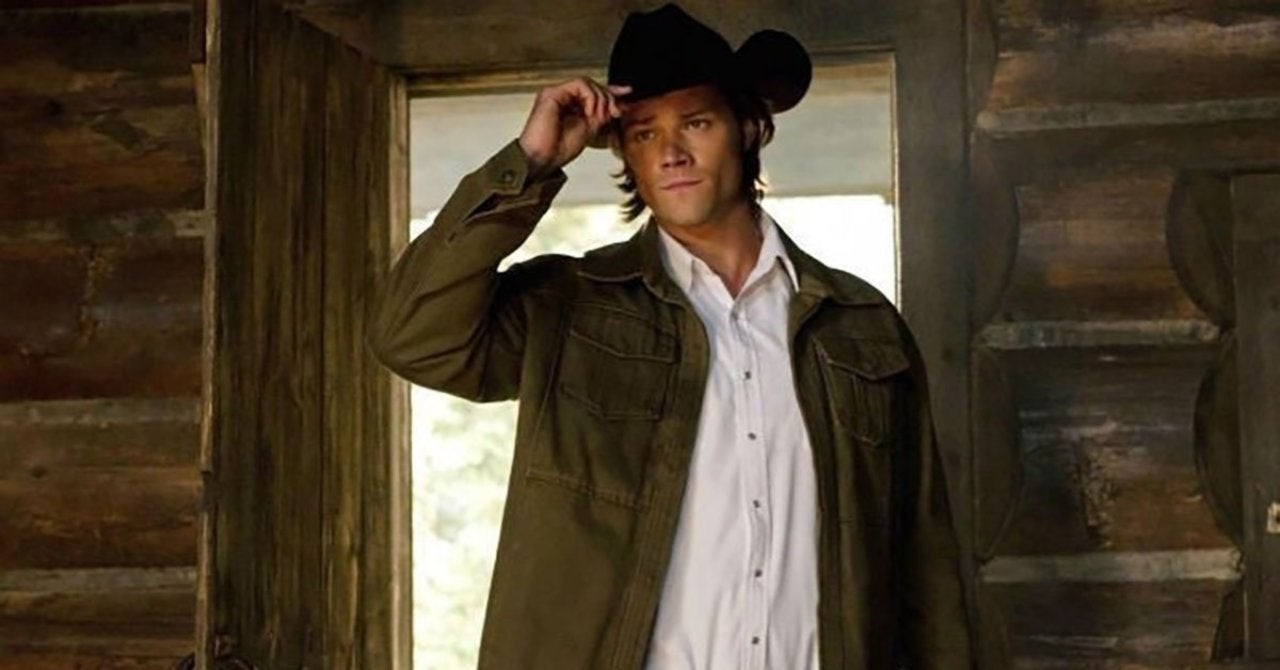 ‘Walker’ is an action-drama series based on ‘Walker, Texas Ranger’ created by Leslie Greif & Paul Haggis. Anna Fricke helms the reboot of the 90s classic series. It features Jared Padalecki as Cordell Walker, a Texas Ranger who helps maintain peace around his jurisdiction. The crime series follows Walker, who returns home after investigating a high-profile case for two years. He finds troubling situations at home and pairs with Micki Ramirez, one of the first female rangers of Texas’ history.

Together, Walker and Ramirez strive to weed out the rogue elements in the region. ‘Walker’ takes a deeper dive into the ranger’s personal life by showcasing stories related to his family. A take on modern-day heroes, ‘Walker,’ depicts the characters following their own moral codes fighting for the right regardless of society’s rules. The adventures of the Texas Rangers take us through some rustic locales, which got us curious to look into its filming details, and here’s what we have found out.

Cordell Walker returns to his home in Texas in the series. Thereafter he gets involved in his domestic situations and his law enforcement team. Naturally, Texas was selected as its filming location. The production process was given the go-ahead, and filming began on October 27, 2020, continuing till April 2021. Here are the specific details!

Since the show deals with the Texas Rangers, ‘Walker’ is filmed in Austin, Texas. To ensure that the story with its roots in Texas is filmed in the same location, the Austin City Council decided to provide incentives to the tune of $141,326 to the production company filming ‘Walker.’ The state also decided to provide $9.3 million to help the filming proceed in Texas. More than half of the production was completed in Austin, unlike its original show, which was mostly filmed in the Dallas-Fort Worth area. 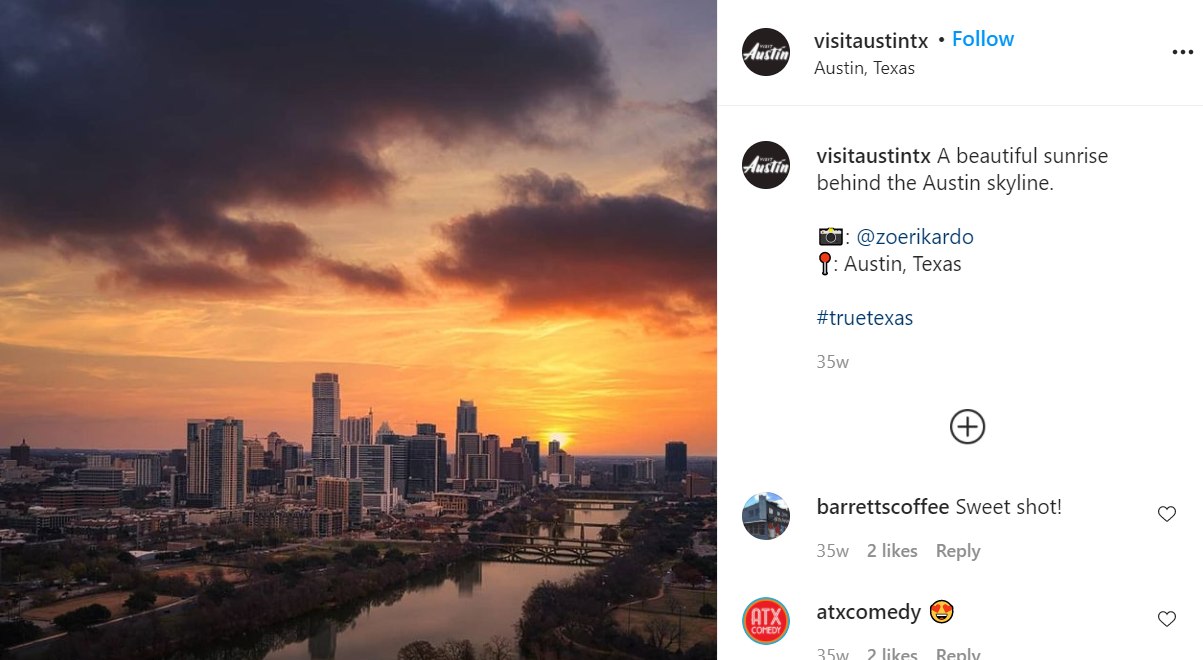 The production anticipated spending over $17 million on wages for workers in the counties of Travis, Bastrop, Caldwell, Hays, and Williamson, where parts of the series were filmed. The filming in Austin proved convenient for the cast members as Jared Padalecki hails from Austin, and Lindsey Morgan is from Houston. Besides the lead actors, Kale Culley, who essays the role of Walker’s son, is a native of Dallas.

The production crew met with some hiccups owing to the restrictions ensuing the pandemic but were able to continue the filming with the Texas Film Commission’s support. As part of the agreement with ‘Walker,’ all episodes of the inaugural season that were filmed in Austin display the logo of the city of Austin and end with the following statement: “Thank you to the City of Austin for its generous support of this production. Filmed on location in Austin, Texas, U.S.A.”

Read More: Is Walker Based on a True Story?