Is We Hunt Together Based on a True Story? 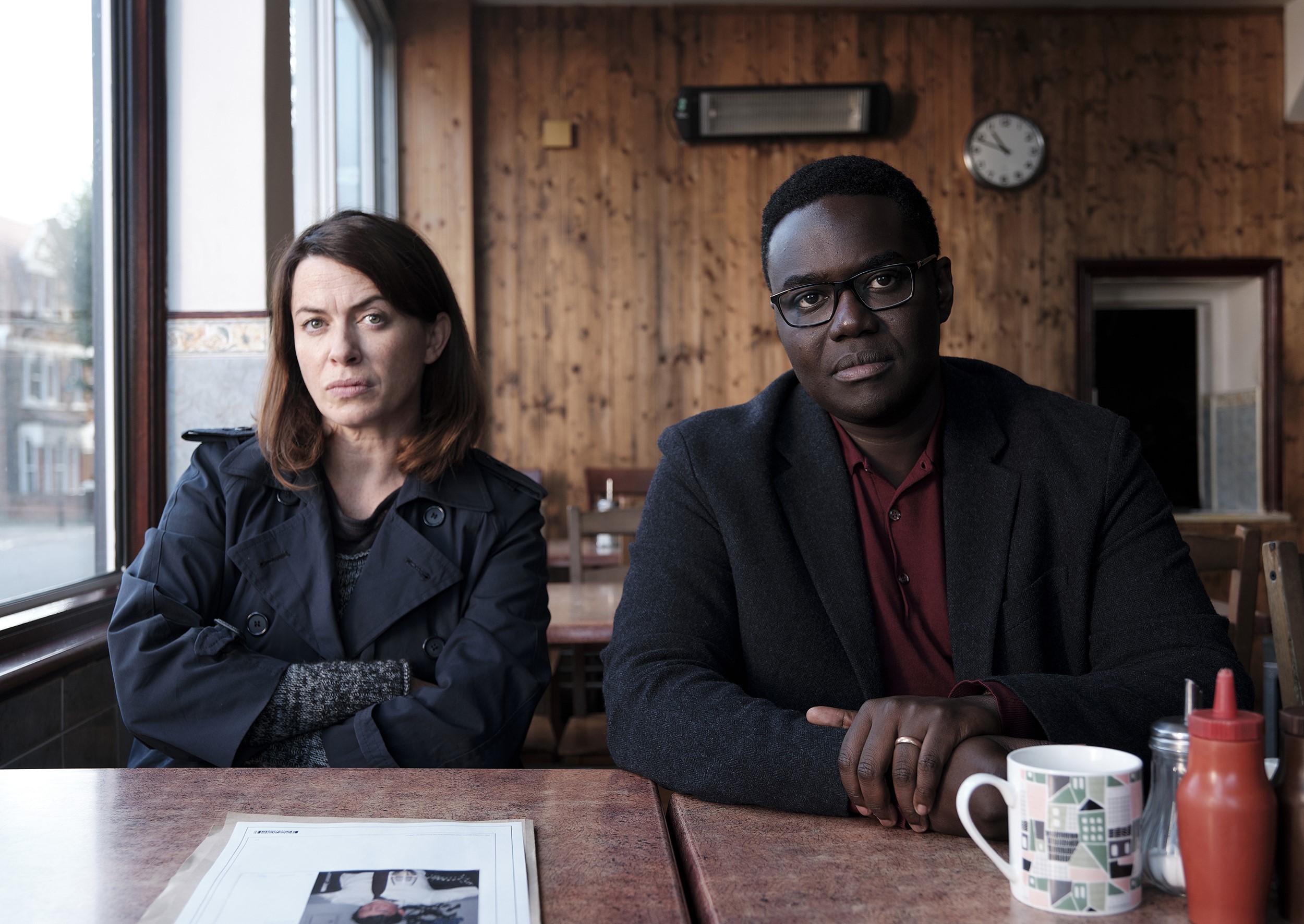 Created by Gaby Hull, ‘We Hunt Together’ is a British crime drama series about an engaging cat-and-mouse tale between criminals and detectives. Freddy Lane and Baba commit a crime that is being investigated by Detective Sergeant Lola Franks and Detective Inspector Jackson Mendy. The two cops try their best to find the criminals and collect evidence against them, but Freddy and Baba end up finding a twisted joy in the violence and the web of lies they have created.

The show’s suspenseful story is a unique take on a beloved genre that will keep you glued to your seats until the end. Many fans cannot praise the writing enough, as well as the stellar performances by Hermione Corfield, Dipo Ola, Eve Myles, and Babou Ceesay. Viewers are also curious to know more about the show’s origins, and the most frequent question being asked is whether it is inspired by real life. Well, let’s explore the idea behind ‘We Hunt Together,’ shall we?

Is We Hunt Together a True Story?

No, ‘We Hunt Together’ is not based on a true story. The thriller series is a creation of the talented Gaby Hull, whose intention behind the show was to connect with the audience and provide them with a unique story. The main inspiration behind the series were twisted classics such as ‘True Romance’ and ‘Killing Eve.’ Hull wanted to ensure that viewers did not just categorize the characters on the show as ones they love or hate.

“We are hopefully asking people to identify on some level with every single character, and that plays into the theme of the show, which is to explore how responsible we are for our behaviors or whether, in fact, our behavior is pretty much shaped by things outside of our control,” the creator told Señal News. Unlike what many might think, the theme of the show is not just about the game that the investigators and the criminals are playing with each other. It further focuses on relationship dynamics and romantic elements shared by the characters.

“We have three relationships to play out: we have a twisted love story, the relationship between the cops, and, of course, the dynamic between the two couples. We are constantly juggling those three,” Hull elaborated about the different story arcs visible on the show. The creator wanted the show to be something more than what meets the eyes and to present classic elements with a fresh twist and tone.

Though the suspense built up throughout the show is similar to several crime thrillers, the characters and narrative in ‘We Hunt Together’ let the viewers into a different world where it’s not just about solving the mystery. The switching perspectives between the various characters also let the audience understand what the on-screen characters seem to be missing. In short, the show lets the fans know what is happening, allowing them to understand the motivations behind the actions, and then puts a twist that is sure to throw one for the loop.

Thus, ‘We Hunt Together’ may not be based on a true story, but the work put behind its creation is immense. Gaby Hull and the rest of the team toil sincerely to bring the characters and the story to life and hope to provide as much realism as possible, whether in emotions or world creation. It is no wonder that despite being a piece of fiction, many viewers feel the show mirrors real life, even if it might just be wishful thinking.

Read More: Where Is We Hunt Together Filmed?