Is Wedding Season Based on a True Story? 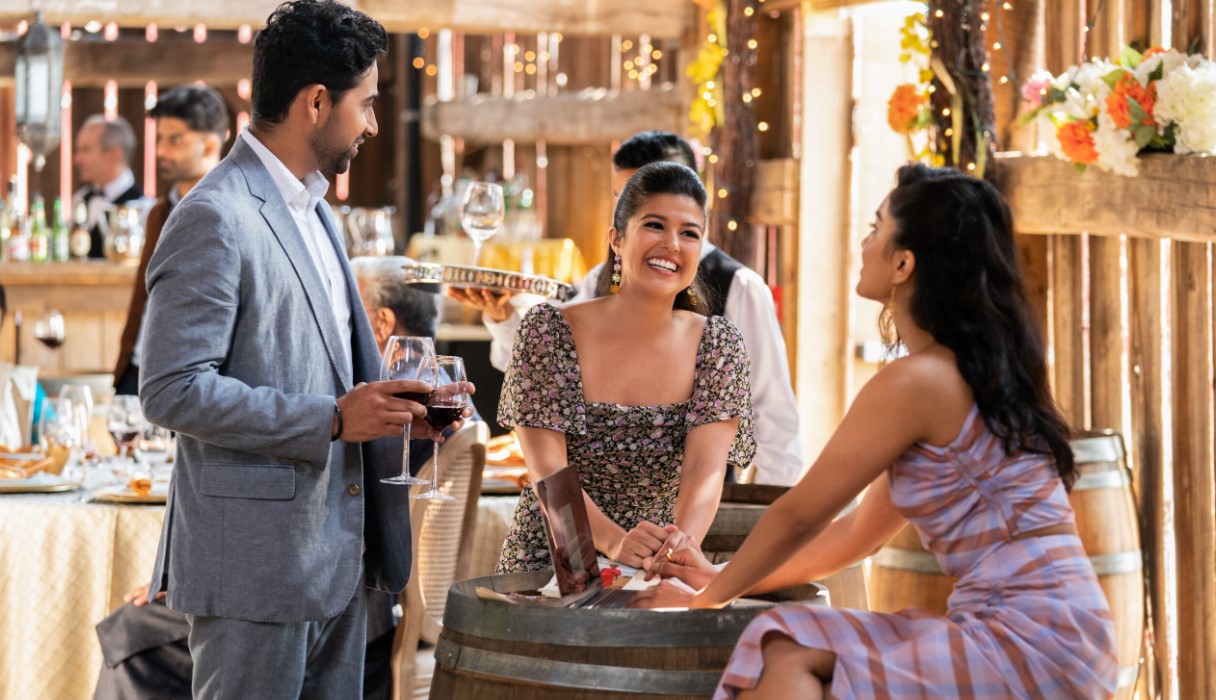 Directed by Tom Dey (‘Shanghai Noon’), Netflix’s ‘Wedding Season’ is a romantic comedy film. It tells the story of two second-generation Indian-American immigrants, Asha Maurya (Pallavi Sharda) and Ravishankar Shah (Suraj Sharma). Like a considerable number of Indian parents, Suneeta and Vijay (Asha’s parents) and Dinesh and Veena (Ravi’s parents) think that their children don’t know how to live their own lives and set up profiles on a diaspora dating site called Dreamy Desi Partner. Asha is an economist. After her engagement ended badly, she quit her lucrative banking job and moved to New Jersey to reinvent herself. Now, the economics graduate works for an international loan initiative that seeks to improve the lives of Southeast Asian women.

Meanwhile, Ravi is a former MIT student who is secretly an international DJ. His parents think their son is bringing shame to the family and have hidden it from the rest of the community. To navigate through the demands of their respective parents, Asha and Ravi decide that they will pretend to date and attend Indian weddings together. As they do this, love inevitably arrives.

‘Wedding Season’ is a charming film that offers an earnest depiction of the Indian experience in America, complete with demanding parents, gossiping aunties, and the cultural and social struggle of immigrant life. If that has made you wonder whether ‘Wedding Season’ is inspired by real events, we got you covered.

Is Wedding Season a True Story?

No, ‘Wedding Season’ isn’t based on a true story. It’s based on a screenplay penned by up-and-coming scriptwriter Shiwani Srivastava. In 2018, Srivastava entered her script for ‘Wedding Season’ in multiple competitions, including Academy Nicholl Fellowship, the ScreenCraft Comedy Competition, and Final Draft’s Big Break. She was the runner-up in the ScreenCraft Comedy Competition and was reportedly helped by the competition organizers to land a deal with Netflix.

‘Wedding Season’ was the first ever script that Srivastava penned, but she did not proceed into writing without any preparation. Srivastava has a Master’s degree in South Asian Studies and used to have a completely different job, but scriptwriting had always been her passion. So, she learned about it as much as possible before drafting the story she wanted to tell. 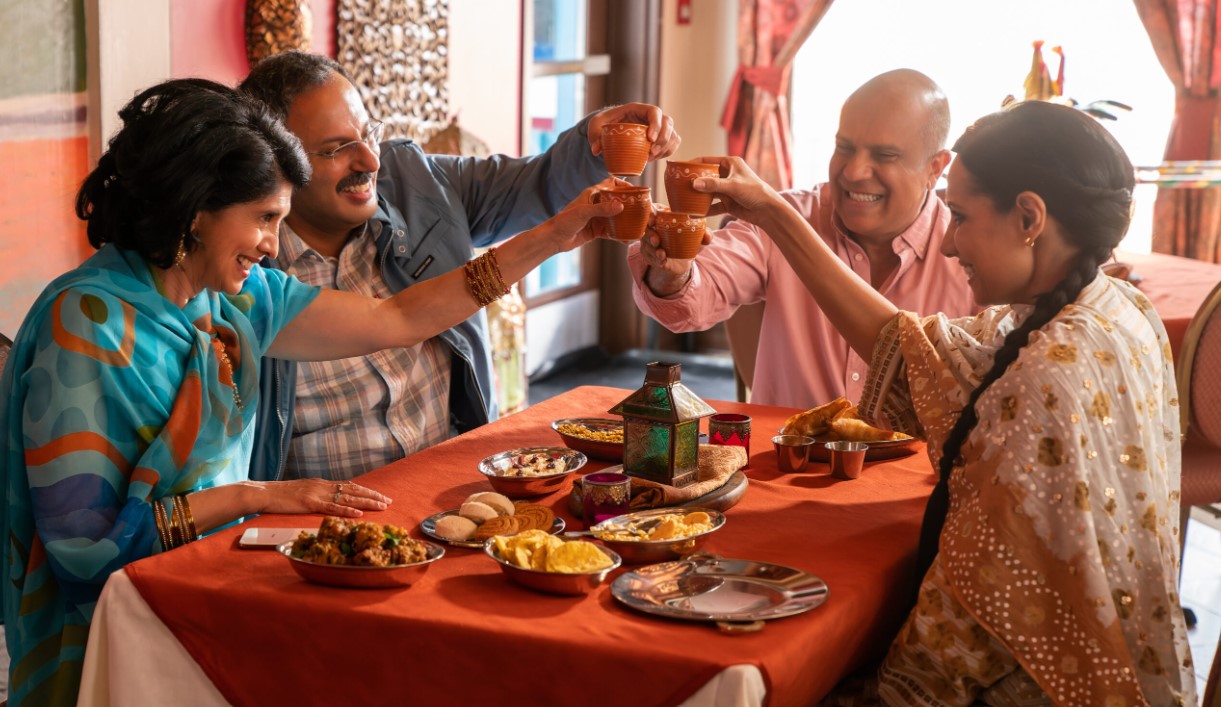 “It wasn’t at all an immediate success,” Srivastava told ScreenCraft. “I don’t think [my script] broke through to quarterfinals or semis or anything, but I think what was helpful, especially being off in San Francisco, there was not a lot of people to get notes from and people who had already seen it. I used the contest to get notes and keep revising. And I think it had been…probably four years of that before I submitted to that ScreenCraft contest.” 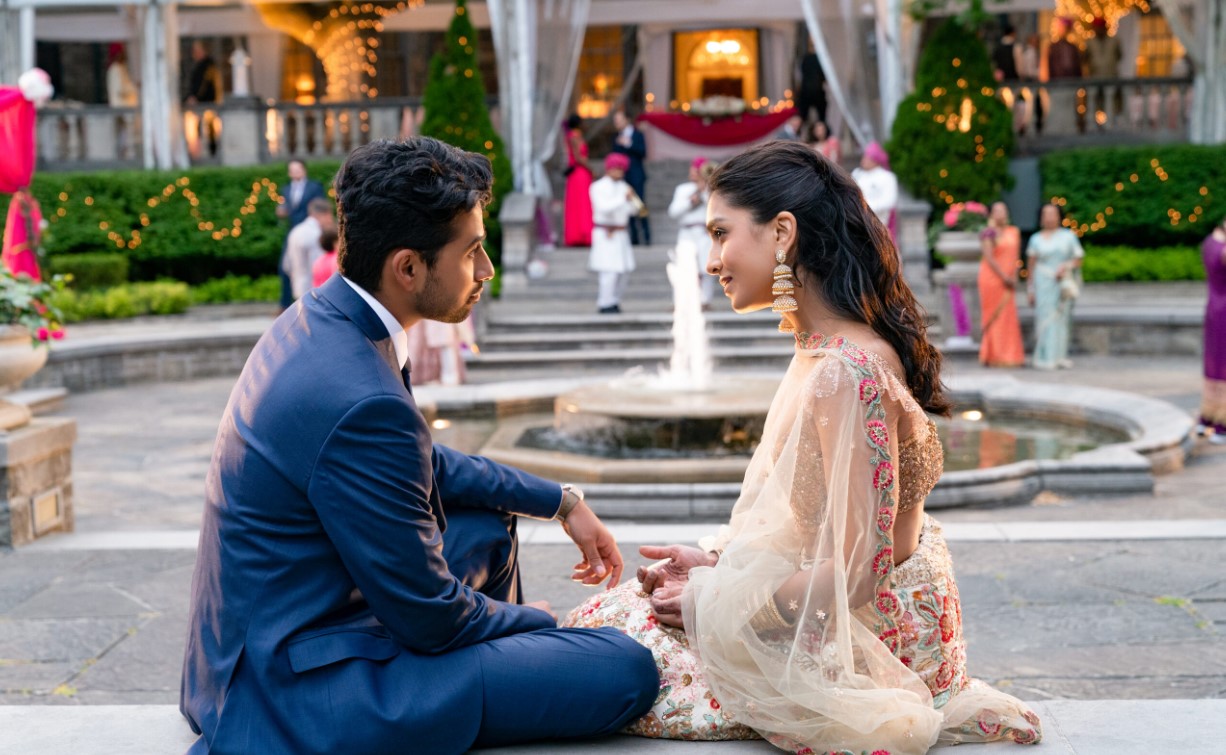 Sharda said in a July 2022 interview that she was drawn to Asha because she (Asha) is a maverick of a character, adding that she loved how Asha wants to do everything opposite of what is expected of her in every aspect of her life. For Sharma, the fact that his character is a non-conformist fascinated him. He also said that he loved the entire experience of making a Netflix film where most members of the cast and crew are of Indian descent, dubbing it a blessing. According to Sharda, the cast and crew of ‘Wedding Season’ were very lucky because there was uniformity in their vision of the film. They sought to find a balance between playing too much or too against the romantic comedy genre. Most importantly, they were careful about not fetishizing their culture. Clearly, ‘Wedding Season’ is not based on a true story, but it’s perfectly understandable if someone thinks it is.