Is Where the Heart Is a True Story? 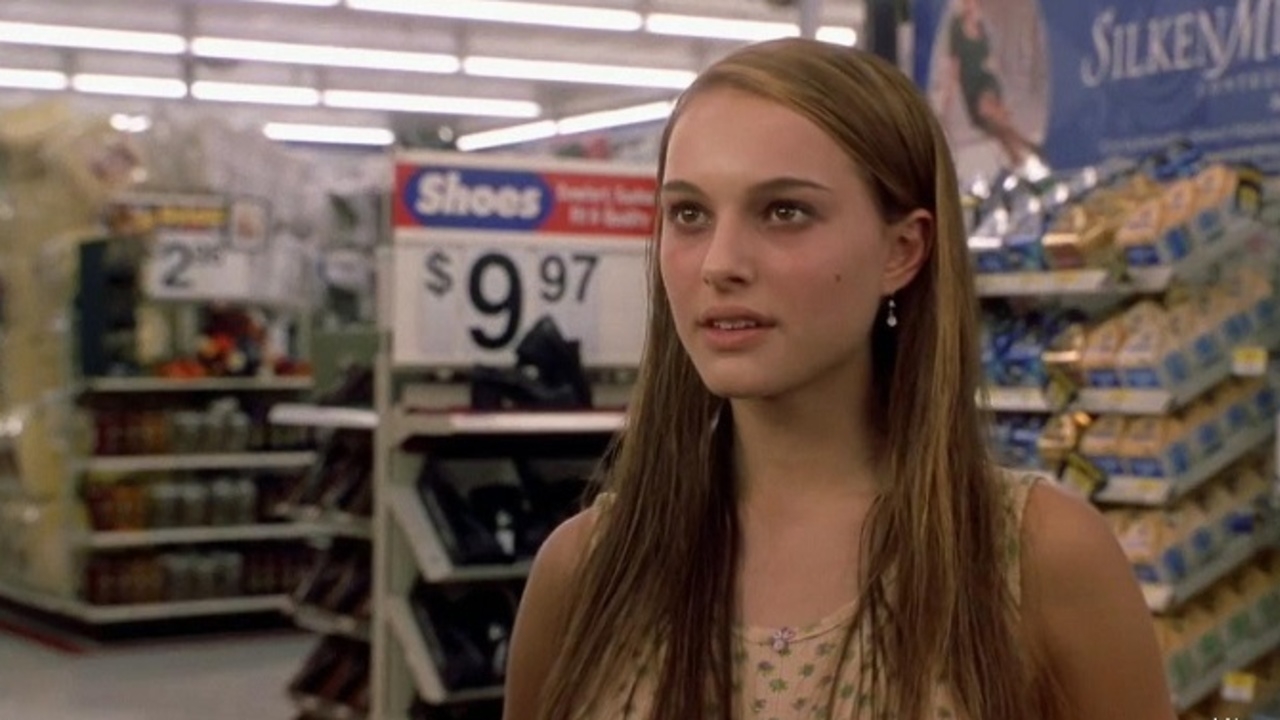 Directed by Matt Williams, ‘Where the Heart Is’ is a romantic drama and is about a pregnant teenager whose boyfriend abandons her at a local Walmart while she uses the restroom. She secretly starts living in the store and gives birth to her baby. This delivery inside Walmart attracts the attention of the media, making the teenager a sensation. Packed with a powerful performance by Natalie Portman, the story of the 2000 film is so insanely absurd that we were curious to know if there is any truth to it. If you, too, are wondering the same, we’ve got your back. Well, here’s what we uncovered!

Is Where the Heart Is Based on a True Story?

‘Where the Heart Is’ is partially based on a true story. The screenplay, written by Lowell Ganz and Babaloo Mandel, is actually based on Billie Letts’ best-selling 1995 novel of the same name. While the events depicted in the film are not entirely true, many women, in real life, have given birth to babies in Walmart. In March 2020, amid the global coronavirus pandemic, a woman went into labor in the toilet paper aisle at a Missouri Walmart. Fortunately, many customers were present, and the store manager came up with a sheet for privacy. 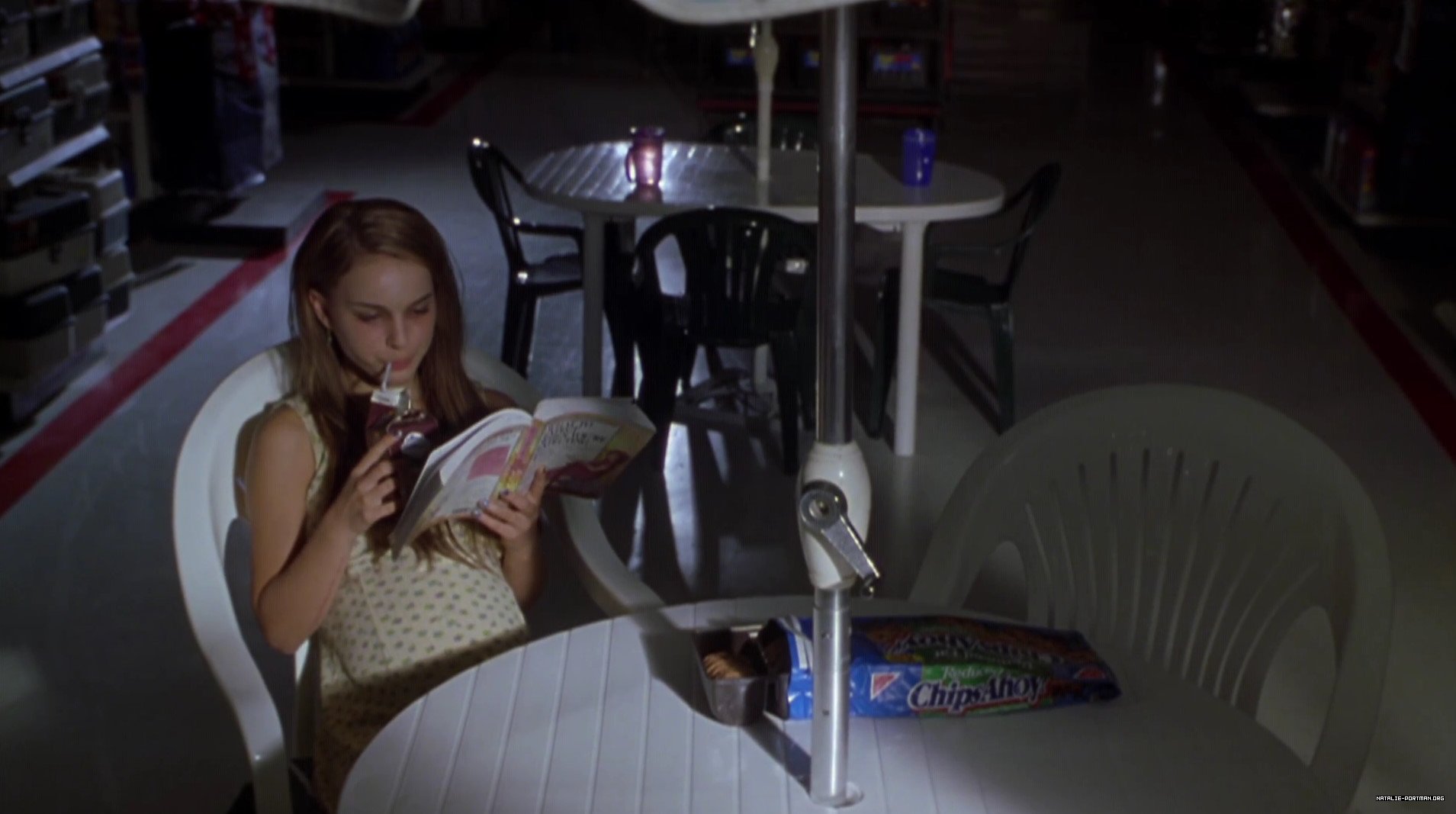 The people were friendly, and they encouraged and cheered for the woman during the birth. She welcomed an adorable baby girl. A similar incident was reported back in October 2016 where a woman went into labor at Walmart in Payson, Utah. The woman was buying groceries when suddenly she went into labor. The child was delivered at register 11, which was later dubbed as “register baby.” The store manager shared a funny story saying that the woman insisted on paying for the items first before delivering the baby. It was a boy, in case you are wondering.

Apart from unintentional similarities of the film’s narrative to real-life store deliveries, the original book from which the film is adapted sheds some light on the difficulties faced by some children at the hands of their foster parents. In Billie Letts’ novel, the character of Lexi dates a man named Roger Briscoe, who ends up abusing her oldest son Brownie. Reports of harassment faced by foster children are not uncommon in the United States and around the world. 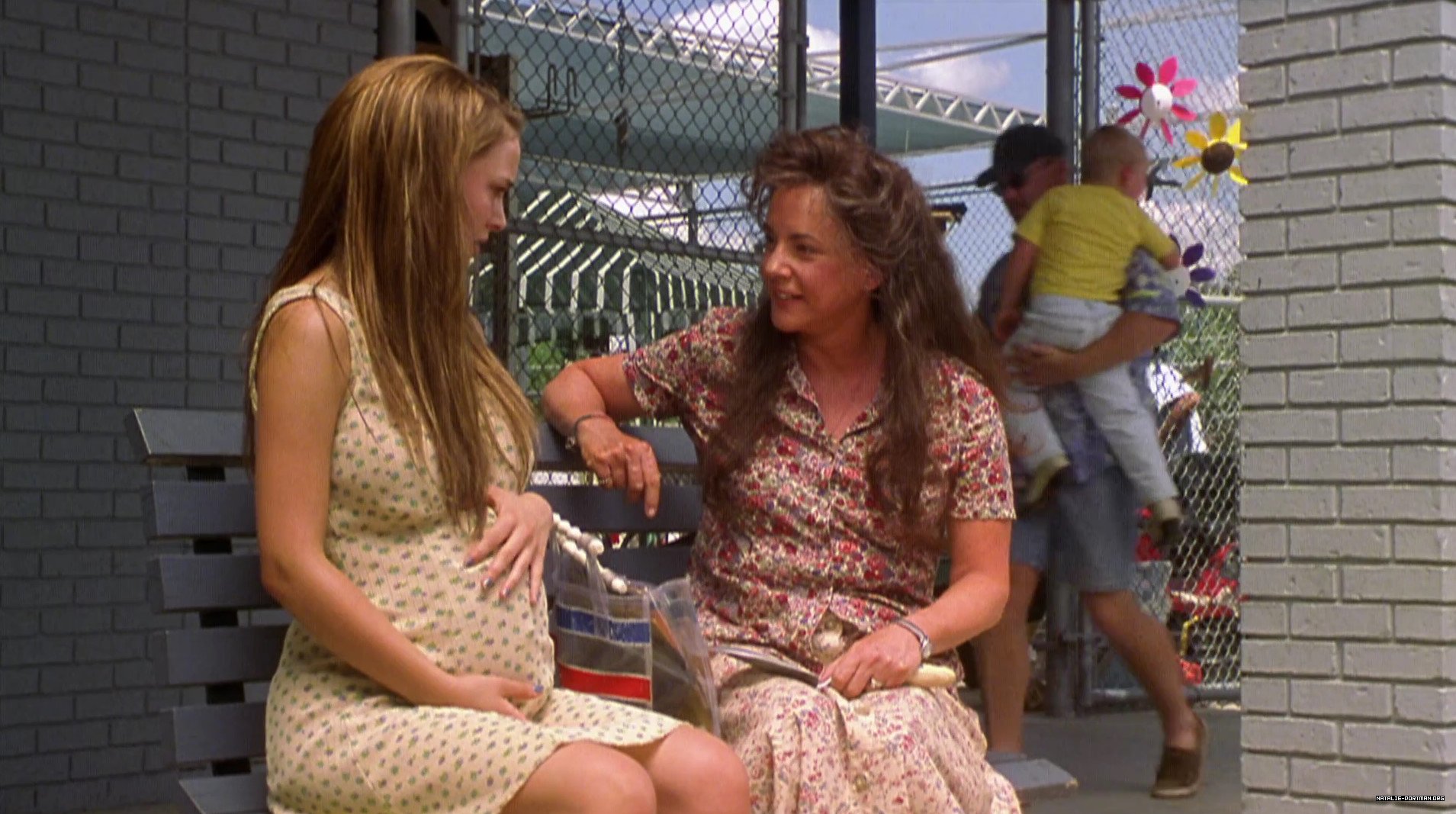 In a heartwrenching case, in 2010, a 25-year-old ex-foster child was granted $30 million by jury trial in California for the sexual assault he endured in his foster home between 1995 and 1999 when he was around 11-years-old. John Jackson, the culprit, used to abuse his own wife and son, much like how Roger thrashes Lexi in the book. Jackson was ultimately sentenced to more than 200 years in prison for all the abuse and assault he committed.

Similarly, in 2009, the Oregon Department of Human Services agreed to pay $2 million for the care of twins who were abused by their foster parents. The children were kept in cages covered by chicken wires and secured by duct tapes. The kids often spent their days without food or water. All these real stories eventually found a happy ending, just like Novalee, the main character of ‘Where the Heart Is,’ who starts as an individual abandoned by her lover in a store and ends up with a home and happiness.