Is Whitney Cummings Dating? Who is Her Boyfriend? 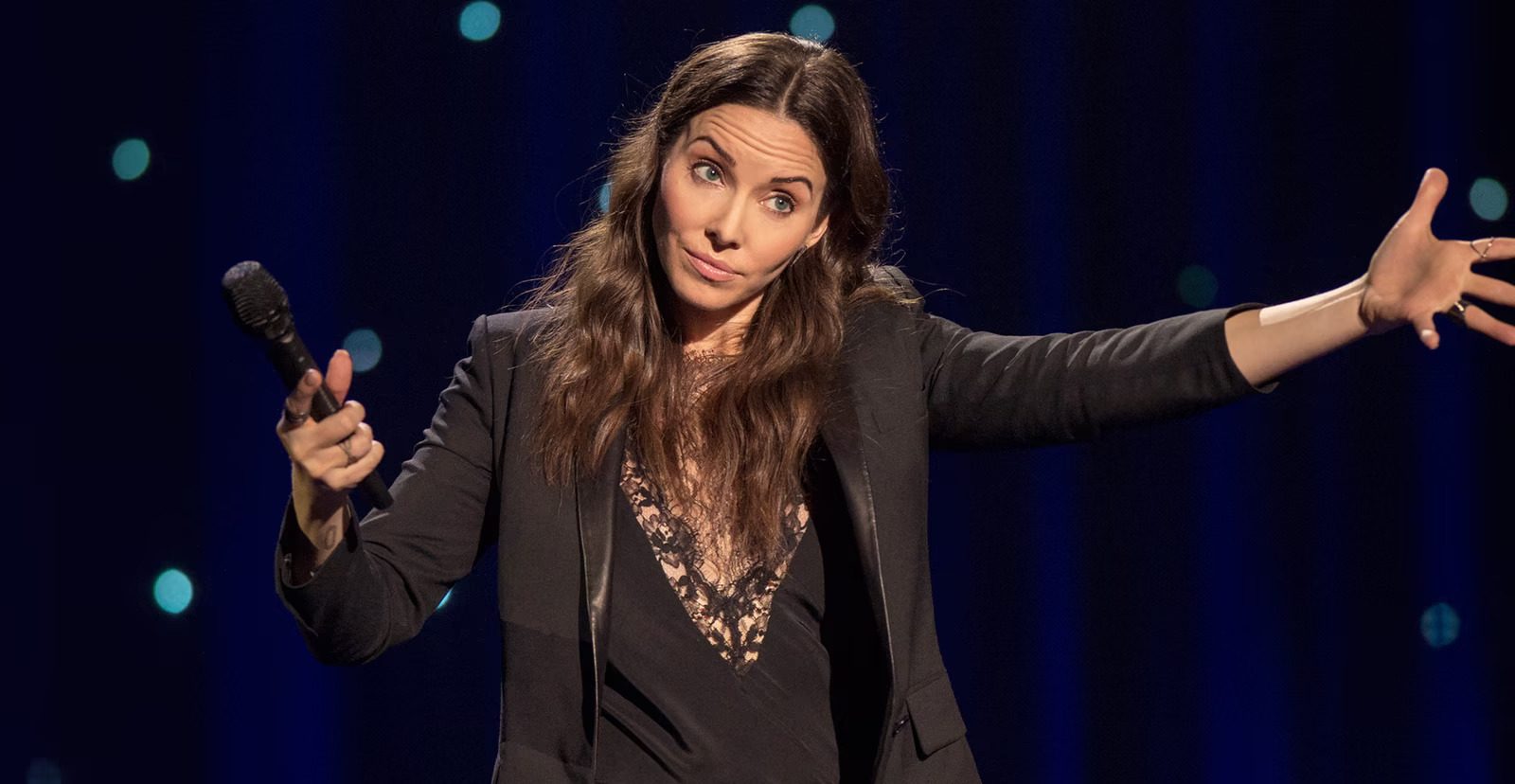 Whitney Cummings is one of the most famous comedians and TV personalities, who has a number of shows to her credentials. Not just that, she is also an actress, podcaster, writer, producer as well as director. Whitney’s career began pretty early on — with stand-up comedy becoming her forte — making regular appearances as a roundtable guest on E!’s late-night talk show ‘Chelsea Lately.’ She also served as a roaster of Joan Rivers (2009), David Hasselhoff (2010), and Donald Trump (2011) in ‘Comedy Central Roasts.’

Some of the hour-long comedy specials in the comedian’s name are ‘Whitney Cummings: Money Shot’ (2010) and ‘I Love You’ (2014) on Comedy Central, ‘I’m Your Girlfriend’ (2016) on HBO, and ‘Can I Touch It?’ (2019) on Netflix. Whitney also has two prominent TV shows to her credit — NBC’s ‘Whitney’ and the CBS sitcom ‘2 Broke Girls,’ which she co-created with Michael Patrick King. During the early days of her career, Whitney received significant mentions as a rising comic by media houses like Variety and Entertainment Weekly.

Whitney also got into writing, and her first book, titled ‘I’m Fine…And Other Lies,’ was published in 2017. She also started her podcast journey in November 2019 with ‘Good for You’ and has hosted several big names in the industry. She recently came up with her self-financed stand-up Netflix special, the fifth one of her career, titled ‘Whitney Cummings: Jokes.’ Having achieved so much in her professional life through her productions and touring, Whitney gained millions of followers, which must be very eager to know more about her dating life. If you’re one of them, we’ve got you covered!

Whitney Cummings is a 39-year-old woman born in Washington DC to Texas natives who raised her Roman Catholic. Apart from her parents, who divorced when she was five, she also has a half-brother Kevin and a sister Ashley, both of whom are elder to Whitney. She described her childhood as “tumultuous,” mainly because of her “alcoholic” and “dysfunctional” household. Therefore, she does not seem to have a very close relationship with her immediate family. However, it’s her work family — people with whom she has learned and grown up — that Whitney considers dearest to her.

Whitney Cummings was in a relationship with Miles Skinner, a Creative Director and Media Strategist she met online in early 2017. After dating for over a year, the two got engaged in September 2018, when Miles proposed to the comedian on her birthday. Announcing the news of the engagement, Whitney wrote, “Today I got engaged. I handled it great! This just goes to show that if you work on yourself, trust your gut, and keep your ego in check you too can find love on a dating app.”

However, about a year and a half after putting a ring on the finger, Whitney and Miles called off the engagement in early 2020 and announced they had split up for good. In a February 2020 episode of the ‘Good For You’ podcast, Whitney explained, “I am not wearing an engagement ring. I am no longer engaged. Nothing nasty, no drama. It just wasn’t — I feel like nobody will believe me — I truly just was not ready to plan a wedding, the whole thing really overwhelmed me.”

She further said that with her mother’s poor health following a stroke, the whole wedding preparations just became too much for her to handle. “My mom is in bad shape health wise. The idea of planning was just really overwhelming and kind of sad to me. I feel like planning a wedding should be fun and not a complete bummer,” the comedian added.

Although Whitney has gotten much more private about her dating life now, it can be confirmed that she is in a serious relationship with veterinarian Alex Barnes whom she met during the COVID-19 pandemic. The story of how the couple met is quite interesting and can be credited to an unfortunate incident that occurred with Whitney’s foster dog. In an interview with ‘LIVE with Kelly and Ryan’ in August 2021, Whitney said that after one of the dogs she was fostering accidentally got injured by another, she rushed to find a veterinarian.

After several professionals turned her and her bleeding dog down due to the pandemic, “Alex came out and recognized me… and started to help me.” She further remarked that Alex is younger than her, and she was instantly drawn to him. A few more conversations and meetings later, the two officially began dating in July 2021. In October of the same year, in one of the shows of her ‘Touch Me Tour,’ Whitney said she is in favor of the idea of proposing to the guy first, going against the traditional norm.

While performing her set, she said, “I’m not great at picking guys or relationships. But here’s something I want to announce to you guys I’ve never said before, like no one knows. I’m dating someone and I want to be the one to propose to him. Look, I’m 39. I don’t have time for him to plan a f**king scavenger hunt proposal,” as reported by The Sun. She continued, “So Alex, will you make me the happiest girl in the world and let me buy my own engagement ring since you can’t afford the one that I want?”

She further added, “Yeah, he’s great, it’s going great. I can see myself having kids with him but I don’t want to do it until we do a 23+ Me test. Need to see those results first.” We must also mention that in an interview with Vanity Fair, Whitney mentioned that she froze her eggs in 2015. “I feel like I was dating people just because I was on a deadline,” she said at the time. Well, it is obvious that Whitney and Alex are in a great place in their relationship, and all we can say is wish them a happy future together, full of love and success.

Read More: Is Arielle Vandenberg Dating or Married? Who is Her Fiancé?