Is Women Is Losers Based on a True Story? 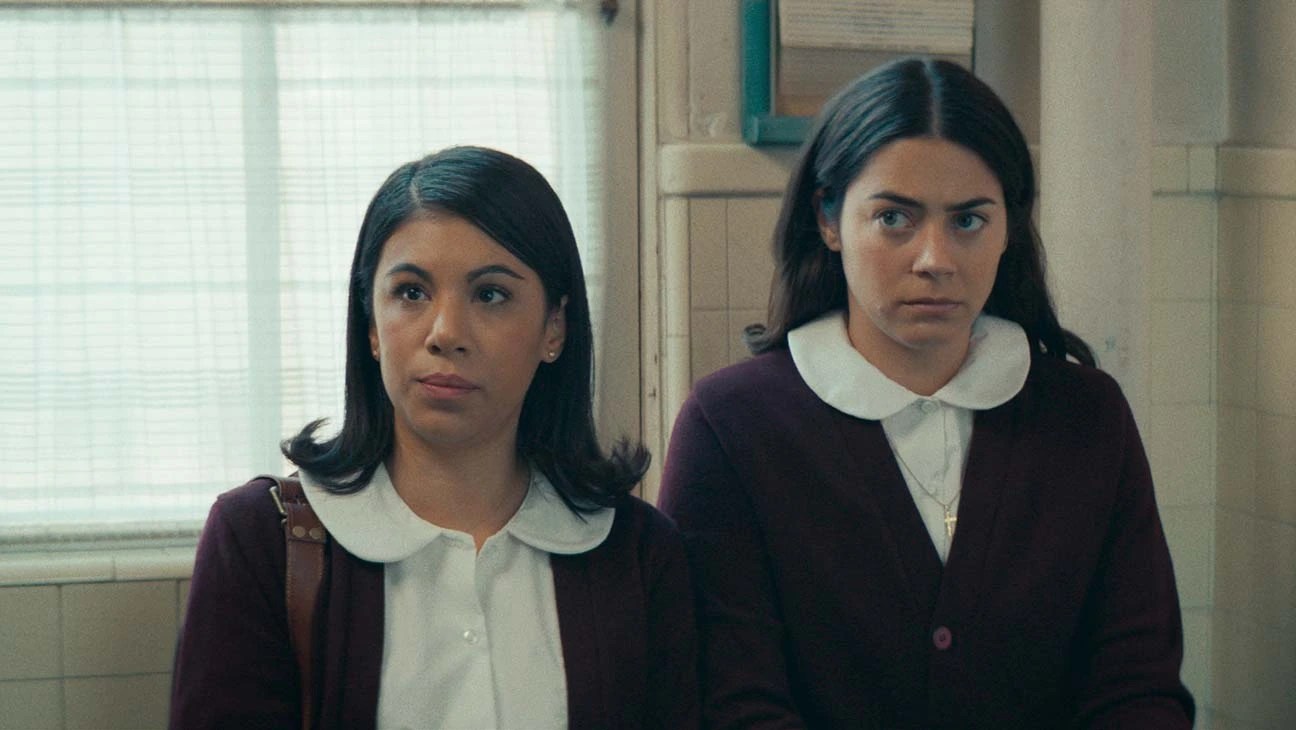 An incredible period piece that strongly harps on numerous challenges women face, ‘Women Is Losers’ is bound to stay with the viewers long after the credits roll. Helmed by director Lissette Feliciano and starring outstanding talents like Lorenza Izzo, Chrissie Fit, Simu Liu, Liza Weil, among several others, the movie has been lauded for its brilliant performances and narrative. However, with the film being set in 1960s San Fransisco and focusing on numerous issues which seem to have taken place in the actual world, a viewer might wonder if ‘Women Is Losers’ is based on someone’s personal experiences. Well, we decided to dig in and find out for ourselves. So, here is what we have gathered!

Is Women Is Losers Based on a True Story?

‘Women is Losers’ is partially based on a true story. Although the characters in the movie are fictitious, the challenges they face and the battles they fight on a daily basis indeed have their roots in reality. Moreover, according to reports, the narrative is loosely based on writer-director Lissette Feliciano’s mother’s life and is also inspired by numerous other real-life women.

Revolving around a woman of Hispanic origin, Celina, the film showcases her struggles as a single mother in the heart of 1960s San Fransisco. Although Celina plans on getting an abortion, watching her friend lose her life during the process makes her change her mind. However, navigating a city brimming with racial and gender discrimination is not easy for her, and Celina struggles to overcome obstacles almost every step of the way.

The 1960s was a difficult time for single women, especially single mothers. It was even harder to fight deep-rooted ideas of patriarchy and earn a living at the same time since single mothers were looked down upon in all strata of society. The movie skillfully mirrors that very outlook and brings out its flaws in the limelight for all to see. The various issues the film tackles, including casual sexism, racism, and even class discrimination, are not sugarcoated, and characters often break the fourth wall, helping the audience strongly relate to the storyline.

In the movie, even the supporting characters who help Celina aren’t perfect, which brings flaws of human nature to the forefront. Her female boss, Minerva, initially subscribes to society’s stereotypical ideas and thus appears quite condescending to Celina. However, as the bond between the two women strengthens, Minerva realizes her mistake and becomes a valuable ally the single mother often looks up to. On the other hand, Celina believes she has a friend in her other boss, Gilbert, whose character does a complete 180 after she rejects his sexual advances.

Thus, we see how even with fictional characters, the film is an excellent study of society. Moreover, the intensity of Celina’s struggles and the film’s dedication to showing every incident in light of authenticity further adds to its realism. Hence, ‘Women Is Losers’ is deeply influenced by the lives of real women and manages to leave a distinct mark on the audience’s mind with a narrative that drips authenticity at every turn.

Read More: Where Was Women Is Losers Filmed?