Where Was Women Is Losers Filmed? 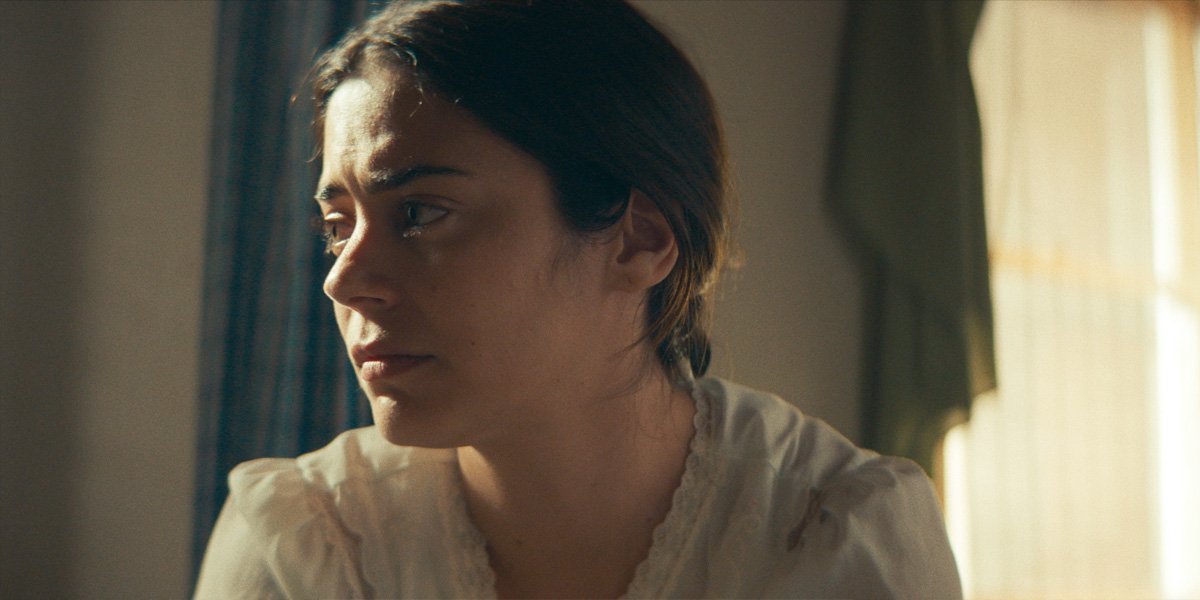 A period piece set in 1960s San Fransisco, ‘Women Is Losers’ follows Celina, whose struggle to provide for her baby highlights the discrimination and sexism she has to overcome. Written and directed by Lissette Feliciano, the story borrows inspiration from real-world women and is also reported to be loosely based on Feliciano’s own mother. Aptly praised for its performances, narrative, and authentic portrayal of society, the film has been lauded by critics and viewers alike.

The drama brings to life dark facets of society where patriarchy is evident, while casual sexism, racial discrimination, and classification is an everyday phenomenon. Painting such a gloomy and almost terrifying picture of San Fransisco requires a great deal of work in terms of production design and is sure to make one wonder where the movie was shot. Well, we come bearing answers!

‘Women Is Losers’ was filmed on-site in San Fransisco. Although the production team tried to present authentic backdrops, a low budget led to several sets seeming anachronistic. Nevertheless, here’s a detailed look at the shooting locations for this film!

For years, San Fransisco has been a popular filming location owing to the numerous metropolitan facilities it offers. It presents production teams with some of the most picturesque neighborhoods as well as breathtaking natural and artificial landscapes. The awe-inspiring Golden Gate Bridge, San Fransisco port, the Silicon Valley, and the city’s very own Chinatown have all played their part in providing filming crews with the perfect backdrops. Additionally, the city being a hotbed of culture and ethnicity adds a level of glamor and attraction few can resist.

Hence, it is quite unsurprising that San Fransisco has played host to film crews for movies like ‘Venom: Let There Be Carnage,’ ‘Shang-Chi and the Legend of the Ten Rings,’ and ‘Titanic.’ With ‘Women Is Losers’ being a film about a local lady struggling to make ends meet in an unwelcome society, Feliciano wanted to mirror the everyday life of the character. Thus, the director preferred filming in small and not-so-popular neighborhoods over utilizing famous tourist spots like the Golden Gate Bridge or the port.

As a result, most scenes (including the opening sequence) were filmed on-site in the Mission District of San Fransisco, while the filming crew also utilized indoor and outdoor spaces in other lesser-known neighborhoods. Moreover, filming in San Fransisco helped the audience relate to the narrative more easily, thus adding a level of realism that the storyline requires.

Read More: Is Women Is Losers a True Story?