Where Was Venom: Let There Be Carnage Filmed?

‘Venom: Let There Be Carnage’ is a sequel to 2018’s ‘Venom.’ It picks up right after its predecessor and expands upon the destructive rivalry between alien symbiotes Venom and Carnage. Headed by director Andy Serkis, Tom Hardy returns in the sequel as Eddie Brock/Venom, while Woody Harrelson essays the role of Venom’s archenemy, Cletus Kasady AKA Carnage. The film follows Eddie as he prepares to interview serial killer Cletus Kasady.

As Carnage takes over Cletus, Eddie finds himself in a catastrophic battle with the supervillain right in the heart of San Fransisco. The movie’s dark and brooding tone sets the perfect stage for the nightmarish fights between Venom and Carnage. However, the surreal visual quality is hard to recreate without using CGI and motion capture. So, if the captivating backdrops in the film make you wonder where it was shot, we have you covered!

‘Venom: Let There Be Carnage’ was filmed in the UK and the USA. Principal photography commenced on November 15, 2019, and concluded by early 2020. The filming crew used different outdoor locations, thus adding a level of authenticity to the backdrops. Let’s dig in and take a look at the various filming locations where this movie was shot!

The superhero movie was filmed in different parts of London, including indoor as well as outdoor shots. London South Bank University’s campus serves as one of the filming sites. The capital city of England is a popular filming destination as it is an effortless blend of modern-day infrastructure and historical architecture. The magnificent Big Ben, London Bridge, the Tower of London, and the banks of the River Thames are a few popular places that are frequented by film crews. Thus, it is no surprise that London extensively features in movies like ‘Cruella,’ ‘Tenet,’ and ‘Casino Royale.’

Leavesden Studios is one of the largest film studios in the United Kingdom. Located on Warner Drive, Leavesden, it offers state-of-the-art CGI and motion capture facilities that have been used in numerous big-budget films. The massive 80-hectare film studio owned by the Warner Bros. group provided every facility the filming crew needed to bring Venom and Carnage to life. Some of its most popular credits are the ‘Harry Potter‘ films, ‘Wonder Woman 1984,’ ‘Ready Player One,’ and several ‘Mission Impossible‘ iterations. 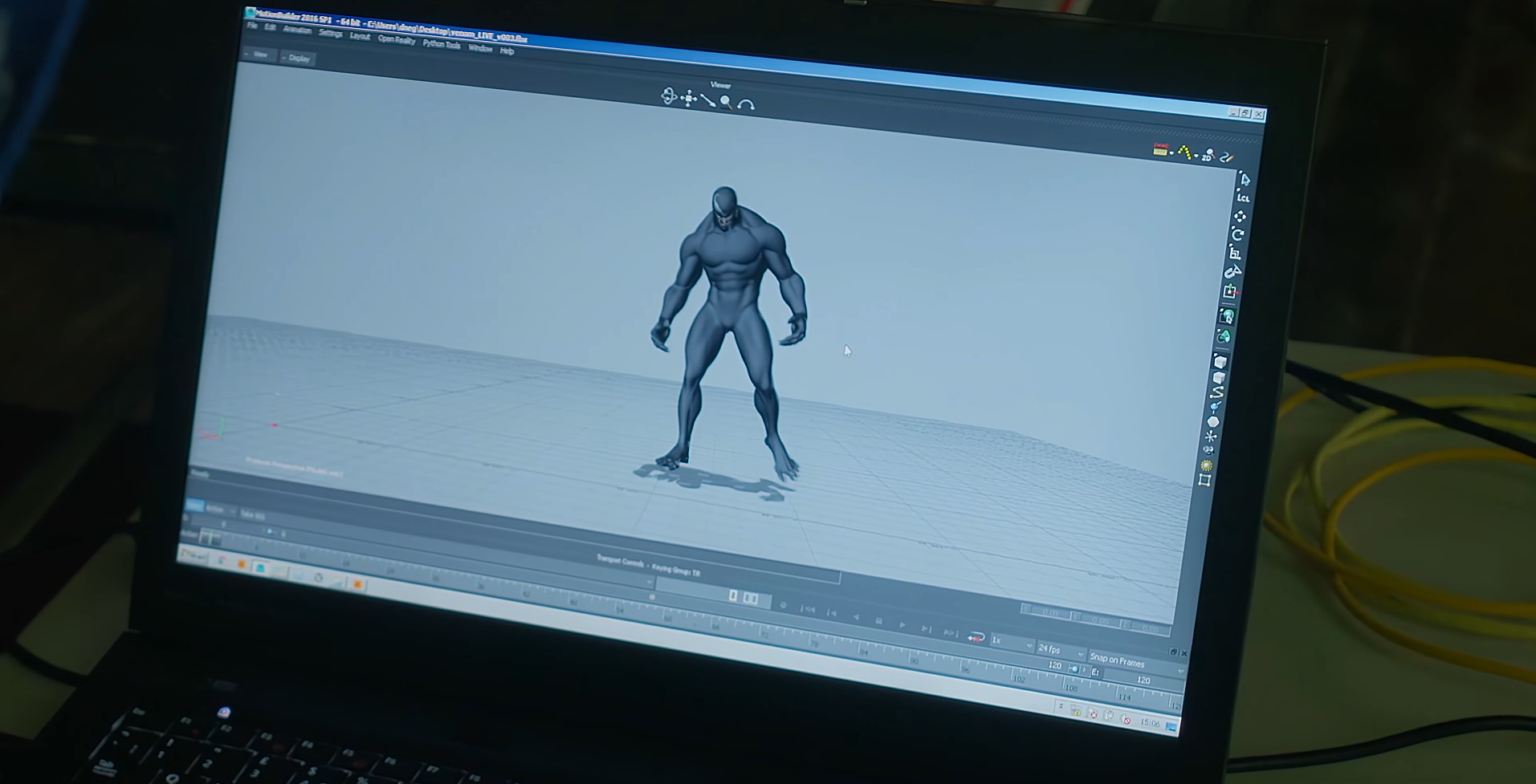 Everything involving Venom and Carnage was created digitally for this film– be it the models of the characters, their movements, expansive fight scenes, or the destruction sequences. Thus, Leavesden Studios provided ample expertise and facilities, which helped create the jaw-dropping special effects we witness in the movie.

Cardington Studios, located at Hangar 2, Cardington Airfield in Bedford, is one of the largest indoor filming spaces in Europe. Having hosted production for movies like ‘Batman Begins,’ ‘Inception,’ and ‘Fantastic Beasts and How To Find Them’ the studio is also quite adept at handling special effects. This is where several explosion scenes were created, adding to the overall thrill of the movie. 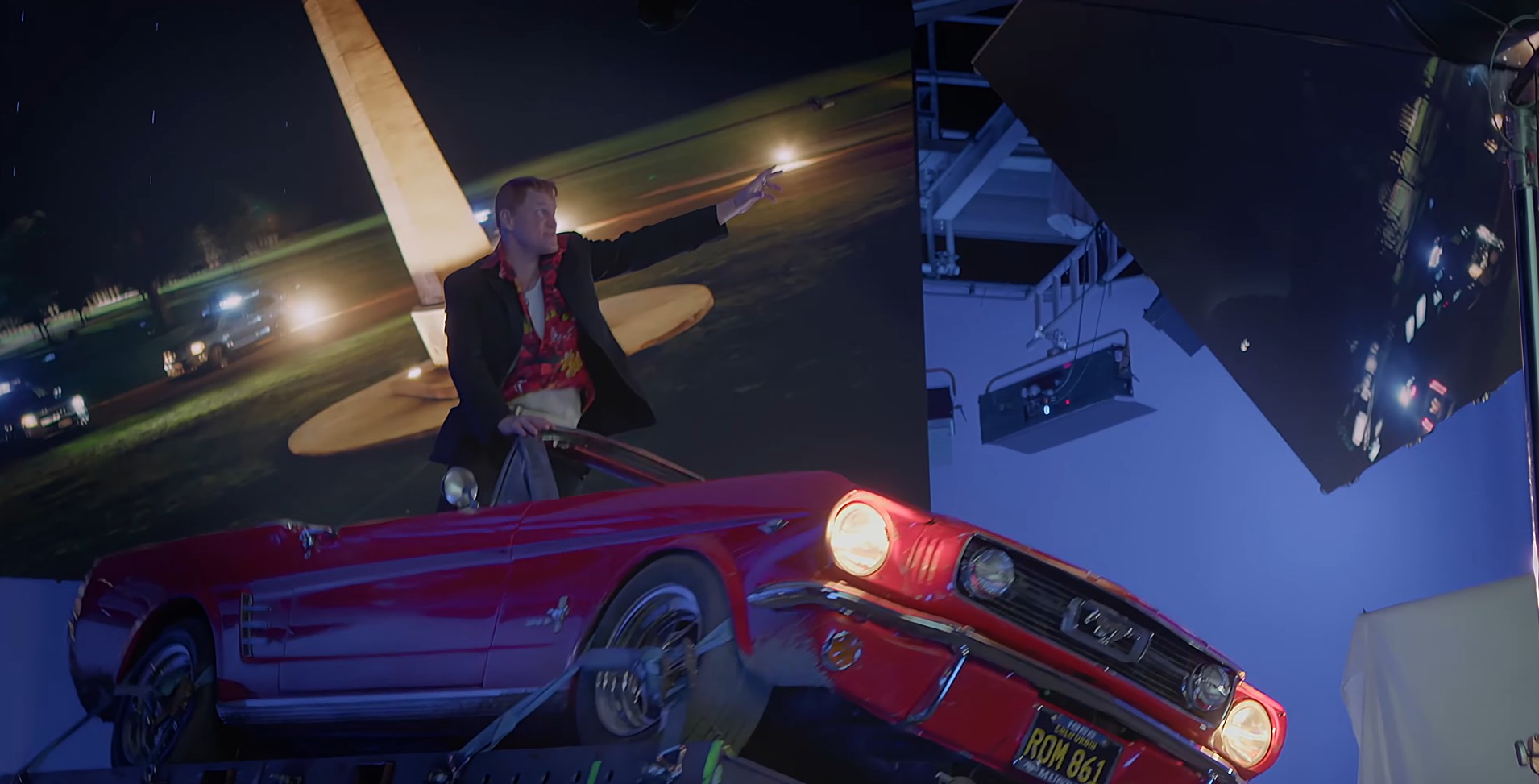 San Fransisco has long been considered a popular filming location due to its vibrant culture, varied ethnicity, and incredibly beautiful Bay Area. With the events of this superhero action drama unfolding in San Francisco, the production crew decided to film on location and even incorporated major landmarks in the frame. The movie was filmed in and around the city for weeks, and the crew utilized numerous indoor and outdoor locations.

Tenderloin in downtown San Fransisco and North Beach AKA Little Italy are some of the neighborhoods that have been used for shooting this movie. The production team transformed the Anchor Public Taps, a brewery in Potrero Hill, into a police station. Moreover, sources revealed that Grace Cathedral at Nob Hill also serves as a filming site. As per reports, production crews shot a few sequences at the Palace of Fine Arts in San Fransisco’s Marina District.

FYI, Taylor between California and Sacramento is closed for this at Grace Cathedral (Psst, a source told me it's for the filming of Venom) pic.twitter.com/t229GLOX4Q

Apart from San Fransisco, a select few scenes were shot at different locations in the state of California. The San Quentin State Prison was used to shoot the indoor prison scenes, whereas the production crew was also spotted in the city of Oakland. 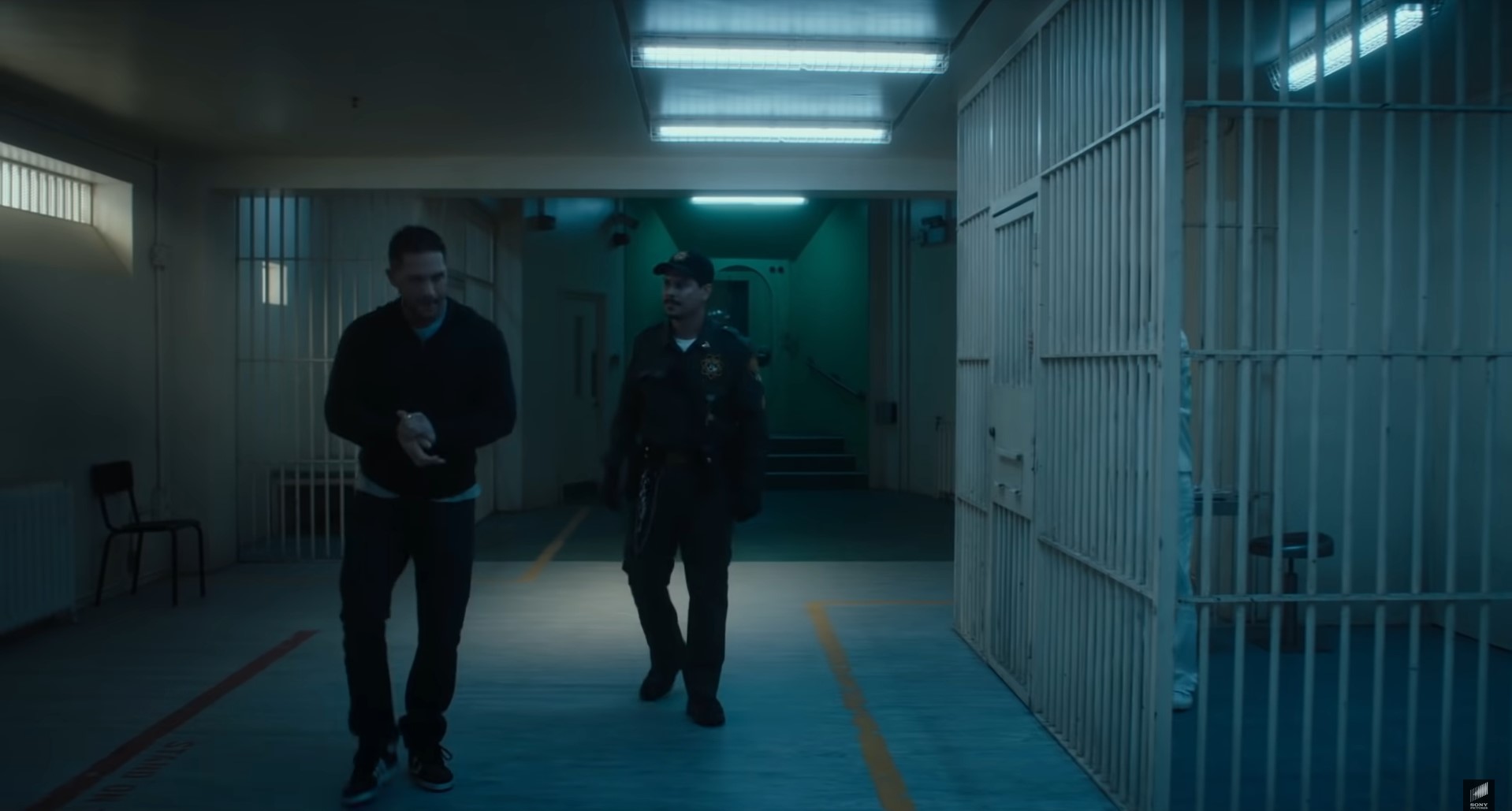