Where Was Titanic Filmed? 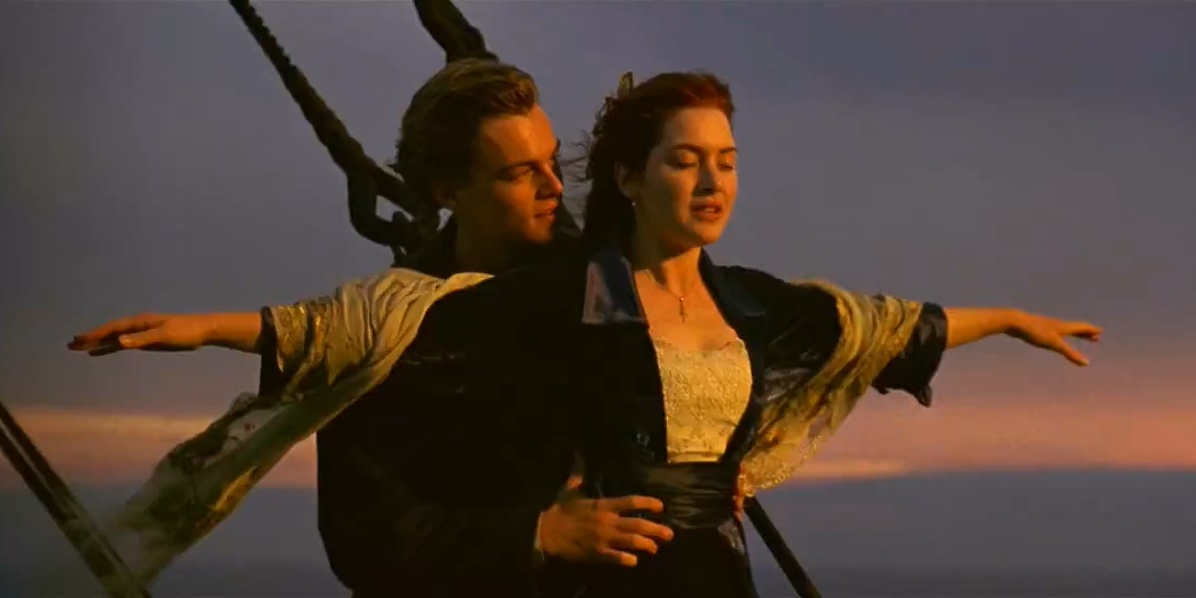 With prolific director James Cameron at the helm, the 1997 romantic tragedy ‘Titanic’ needs no introduction to the movie-buffs. The emotionally turbulent story follows third-class passenger Jack, who makes his way up to the first class to meet eccentric aristocrat Rose. Their developing love story is enacted in the backdrop of the sinking of the RMS Titanic, which goes down in history as one of the deadliest maritime disasters at a time of peace.

The seamless chemistry between Leonardo DiCaprio and Kate Winslet in the central roles gives rise to an early euphoria, making the final tragedy all the more heart-shattering. After being showered with awards and accolades, the classic status of the movie can rarely be questioned. Most of the movie unfolds in the titular ship, and if you are curious to identify the filming locations, let us give you a comprehensive account.

‘Titanic’ was filmed in the Atlantic Ocean, Mexico, the USA, and Canada. Principal photography reportedly commenced on July 31, 1996, and was wrapped up by March 23, 1997. Let us now take you through the specific locations where the movie was filmed!

The early sequence of a group of skilled divers discovering a sketch from the wreckage of Titanic strikes as quite realistic. The scenes were indeed filmed at the actual RMS Titanic wreck in the Titanic Canyon. It is located south of the Grand Banks of Newfoundland, Canada, in the North Atlantic seas.

Capturing these scenes proved to be a very emotional experience for the director and screenwriter James Cameron. You may find it interesting to know that he wrote the screenplay for the movie after filming the underwater shots at the wreckage. However, the fact that the film uses actual footage of the wreck was used to promote the film.

The bulk of the sequences were filmed in Fox Baja Studios (now Baja Studios), a state-of-the-art production facility located near the resort community of Rosarito in Baja California, Mexico. It was constructed by the production house for filming most of the historical scenes of the movie, including interiors and exteriors of the RMS Titanic.

The life-size exterior set of the ship was constructed from scratch in a tank; the tank alone cost $40 million. Some repetitive sections, including windows, were built in areas and were replicated via CGI to lower the expenses. Other appendages such as the funnels and boats were constructed at a 90 percent scale for making the shots visually cohesive.

The studio was being constructed around the same time as the sets within them, and some of the sets were so massive that members would often get lost. A zoning system was implemented within the studio premises to make navigation more convenient.

A chunk of the movie was filmed in various locations in California, predominantly in Los Angeles County. The crew visited Belmont Olympic Pool, a vast public swimming pool located at 4000 East Olympic Plaza, in the Long Beach city in the LA metro area. The final scenes in the film were shot in this location.

Shots of the sinking of Titanic’s aftermath were taken at S.S. Lane Victory. In 1989, the World War II cargo ship was converted into a museum, located at 3011 Miner Street in the San Pedro suburbs of Los Angeles. Additionally, the crew used S.S. Jeremiah O’Brien, a World War II Liberty ship, to film the engine room scenes. The ship is located at Pier 45 in the Californian city of San Francisco. A few sequences were also filmed in Santa Clarita, a suburban Californian city north of LA.

Moreover, some scenes were filmed in the Canadian province of British Columbia. The director took his cast and crew to Vancouver, a densely populated and ethnically rich coastal city in British Columbia. From ‘I, Robot’ to ‘Godzilla,’ many productions have visited the booming filming hub in the past years.

A few scenes were filmed at Halifax, an Atlantic port city and the capital of the eastern Canadian province of Nova Scotia. Coincidentally, the Maritime Museum of the Atlantic, situated at 1675 Lower Water Street in downtown Halifax, showcases some retrieved artifacts from RMS Titanic. Among the artifacts is a piece of wooden paneling, which inspired the piece of log that keeps Rose afloat in the movie. As per reports, a significant portion of the film was shot in a cemetery in Halifax. More than 100 people who lost their lives in the tragic accident have been buried in three cemeteries of the region.

On the final night of filming in Halifax, the cast and crew faced a grave threat as a group of unidentified vandals reportedly spiked their dinner with the hallucinogen PCP (aka Angel Dust). As a result, 80 people from the production team felt sick, many experienced dissociative episodes, and around 50 were hospitalized.