Where Was Shang-Chi and the Legend of the Ten Rings Filmed? 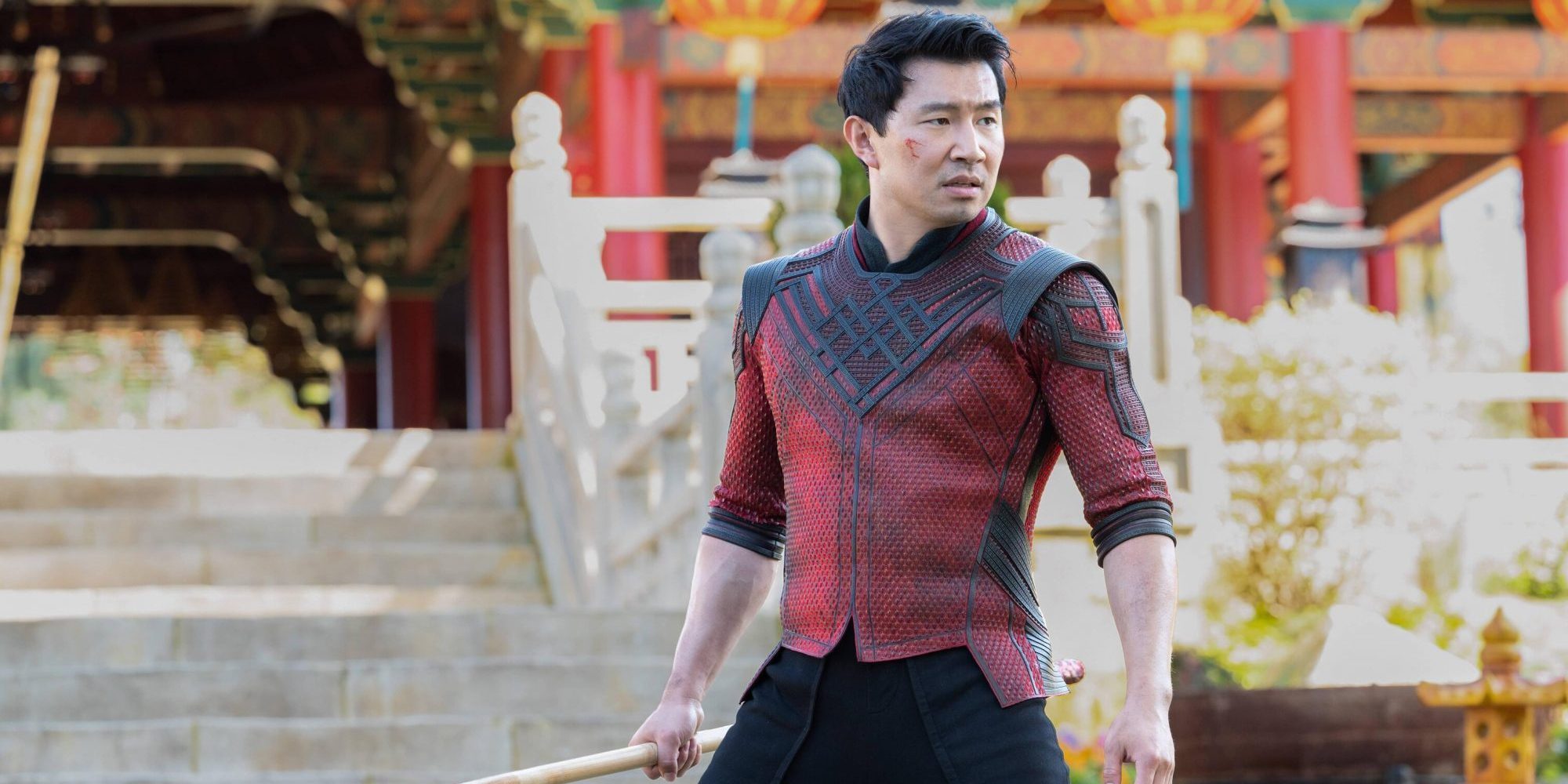 ‘Shang-Chi and the Legend of the Ten Rings’ is a superhero drama movie directed by Destin Daniel Cretton. It is based on the Marvel Comics character Shang-Chi and is the twenty-fifth film in the ‘MCU.’ It follows the titular hero as he is drawn into the mysterious Ten Rings organization run by his father and must deal with demons from his past.

The movie opens in San Francisco and takes us to the mythical town of Ta Lo, where most of the action unfolds. The high-octane martial arts scenes are set against some scenic urban and mystical locations that give us a sense of the story’s grand scope and provide a deeper meaning to Shang-Chi’s journey. If you are curious to learn more about the locations seen in the film, here’s all we know in that regard!

Shang-Chi and the Legend of the Ten Rings Filming Locations

Principal photography on ‘Shang-Chi and the Legend of the Ten Rings’ commenced in February 2020. On March 12, 2020, the first unit filming was suspended, and by the following day, the entire production was put on hold due to the COVID-19 pandemic. Production resumed in late July 2020, with sets being built for the movie, and filming restarted in August.

Principal photography concluded on October 24, 2020. The movie was primarily filmed in Australia, with some portions being shot in San Francisco and Macau. Minor reshoots took place in May 2021 in Los Angeles. Let’s take a closer look at the specific filming sites!

The filming of ‘Shang-Chi and the Legend of the Ten Rings’ took place mainly in the city of Sydney, the state capital of New South Wales. Several scenes were filmed on sets built at Fox Studios Australia, a film and television production studio located at Building 16, 38 Driver Avenue in Moore Park.

The property houses nine soundstages and also provides some exterior locations and other production-related services. Popular films such as ‘The Great Gatsby,’ ‘Mad Max: Fury Road‘ and ‘The Matrix‘ were filmed at the studio.

The cast and crew also shot some scenes on location in various parts of Sydney, including Prospect Reservoir in the Prospect suburb, the Centennial Park suburb, and White Bay along the Sydney Harbour.

Some portions of the movie were shot on location in San Francisco, mainly in the Russian Hill, Noe Valley, and Nob Hill neighborhoods. A sequence was shot in and around Fisherman’s Wharf, a popular tourist attraction in the city. The movie also features exterior shots of the city’s metropolitan skyline and popular spots such as Euclid Avenue, Fairmont, Stockton Street, California Street, and Ghirardelli Square. 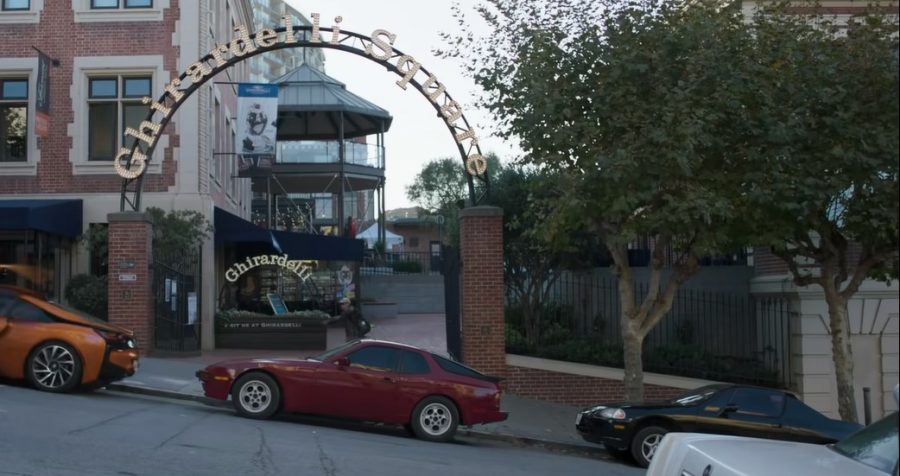 “There’s something magical about that city, everything about it. I always dreamed of shooting something there,” director Destin Daniel Cretton said in an interview with San Francisco Examiner. “We wanted a city that was very connected to the immigrant experience and a city that specifically had a clear connection to the Chinese immigrant experience,” Cretton added, explaining the reason behind choosing the city as one of the settings of ‘Shang-Chi And The Legend of the Ten Rings.’

The cast and crew reunited in Los Angeles in May 2021, likely to reshoot some parts of the movie. A heartwarming incident took place on the film’s sets as actress Meng’er Zhang who plays Xialing, ended up marrying action designer Yung Lee. “Well, I was cast single and wrapped married. I met my husband on this film,” Zhang told Comicbook. Other Marvel Studios films such as ‘Spider-Man: Far from Home’ and ‘Black Widow‘ were also shot in the city.

Filming of ‘Shang-Chi And The Legend of the Ten Rings’ also took place on location in Macau, located on the southern coast of China. The city is known for its resorts and casinos, earning it the nickname of “Las Vegas of Asia.”