Where Was Black Widow Filmed? 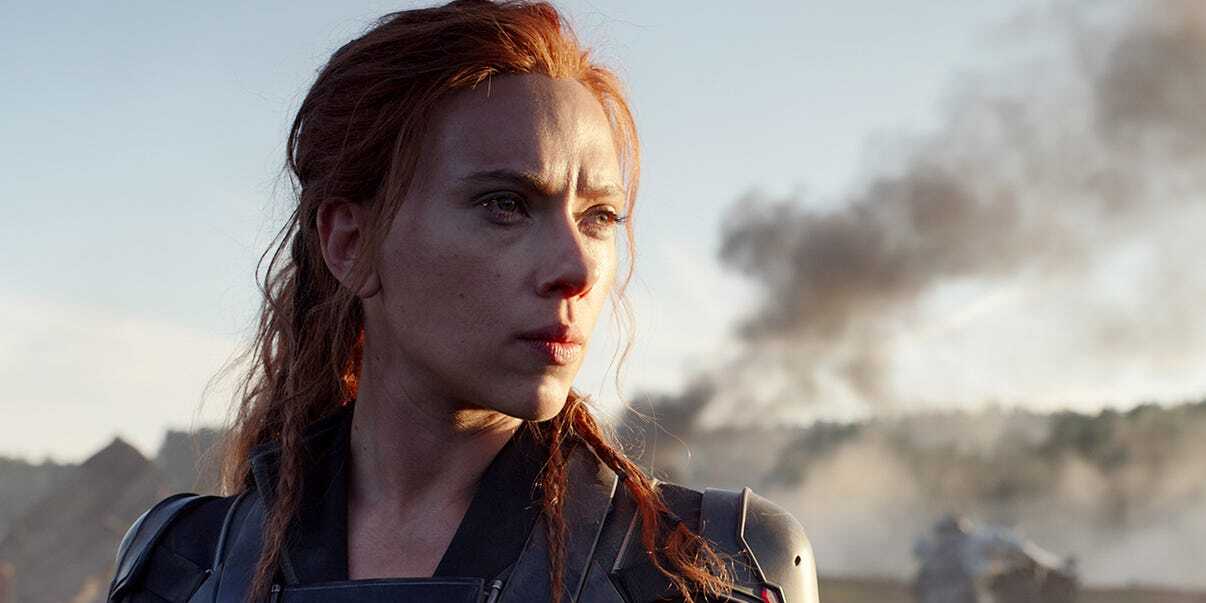 ‘Black Widow’ is the first film to be released from Phase Four of the Marvel Cinematic Universe (MCU). It is set after the events of the 2016 movie called ‘Captain America: Civil War.’ Based on the eponymous Marvel Comics character, the superhero film is the 24th movie in the MCU. The action film follows Natasha Romanoff AKA Black Widow, who is under threat from a powerful force and is on the run. She is compelled to confront her past as a spy and face the consequences of her decisions. Since Black Widow goes from place to place, you must be curious to know if this spy thriller was filmed on location. So, here is everything we’ve got!

‘Black Widow’ was filmed in several countries, specifically England, Norway, Hungary, Morocco, and the USA. The filming took place between May 28 and October 6, 2019, under the working title ‘Blue Bayou.’ Here are the details!

Pinewood Studios, located at Pinewood Road, Slough, Iver Heath in Buckinghamshire, is one of the primary filming locations for ‘Black Widow.’ The studio is about 18 miles from central London, making it a popular and convenient filming site for many large-scale productions. The ‘James Bond’ movies and the ‘Harry Potter’ film series are on the long list of famous productions that have been filmed there. The team for the MCU movie particularly used the original stages (A, B, C, and D), along with the Tank and the 4-acre Paddock Lot for filming.

In Summer 2019, the production team reportedly shot some scenes at Hankley Common in Surrey. The 1400-acre nature reserve is owned by the Ministry of Defense and is a well-known filming site. For this movie, the area was transformed into a Russian farmstead and crash sites for a helicopter and a plane. Additionally, a few scenes were also shot at the airfield in Oxfordshire called RAF Upper Heyford.

Several scenes in the film were shot in the Møre og Romsdal county in Norway, particularly in Sæbø and Åndalsnes. The county is the northern-most part of Western Norway. The people of Sæbø were reportedly very excited about their village featuring in the MCU film. The Norwegian filming sites were possibly used to depict Russia.

Budapest serves as a prominent filming location for the superhero movie. According to sources, the production team used various parts of the Hungarian capital for shooting. These include The Citadel, Széchenyi Street, the Eastern Railway Station, Alkotmány Street, and the Hungarian Academy of Sciences.

Roughly 18 miles from Budapest, the village of Etyek is home to the famous Korda Studios, where a significant portion of the film was shot. The studio is located at Etyek, 2091 Hungary. It offers six sound stages, including the “superstage” that measures 64,314 square feet. In addition, the studio has 37 acres of empty backlot and around 25 acres of backlot sets that can re-create a wide range of landscapes and cityscapes.

It was reported that the cast and crew were seen shooting a few sequences of the superhero movie in Tangier. The city is no stranger to films and other creative media as it has a historical reputation of being the melting pot of cultures. It has also been the subject of numerous spy fiction books and films. Therefore, we can see why it is an appropriate filming site for this movie, given that the storyline explores Natasha’s past as a spy.

Several outdoor shoots were carried out in different parts of Rome, in the American state of Georgia. Some of the sequences for the film were shot in and around South Broad Street, specifically near Myrtle Hill Cemetery and a convenience store called Chuck’s Corner.

Macon AKA The Heart of Georgia is one of the American filming locations for this production, which stands in for Albany, New York, in the action movie. The team mostly filmed exterior shots at the Terminal Station. A handful of scenes were also filmed in Atlanta and Norcross in Georgia.

Parts of the action film were supposedly shot in Los Angeles. Being the heart and soul of Hollywood, LA is a convenient choice for filmmakers. The excellent production and post-production facilities in the city enable it to transform into any setting. Other MCU films that have been shot in LA are ‘Captain Marvel’ and ‘The Avengers.’ According to sources, a few sequences for ‘Black Widow’ were also filmed in Santa Clarita, California.