Is Wrong Side of the Tracks Based on a True Story? 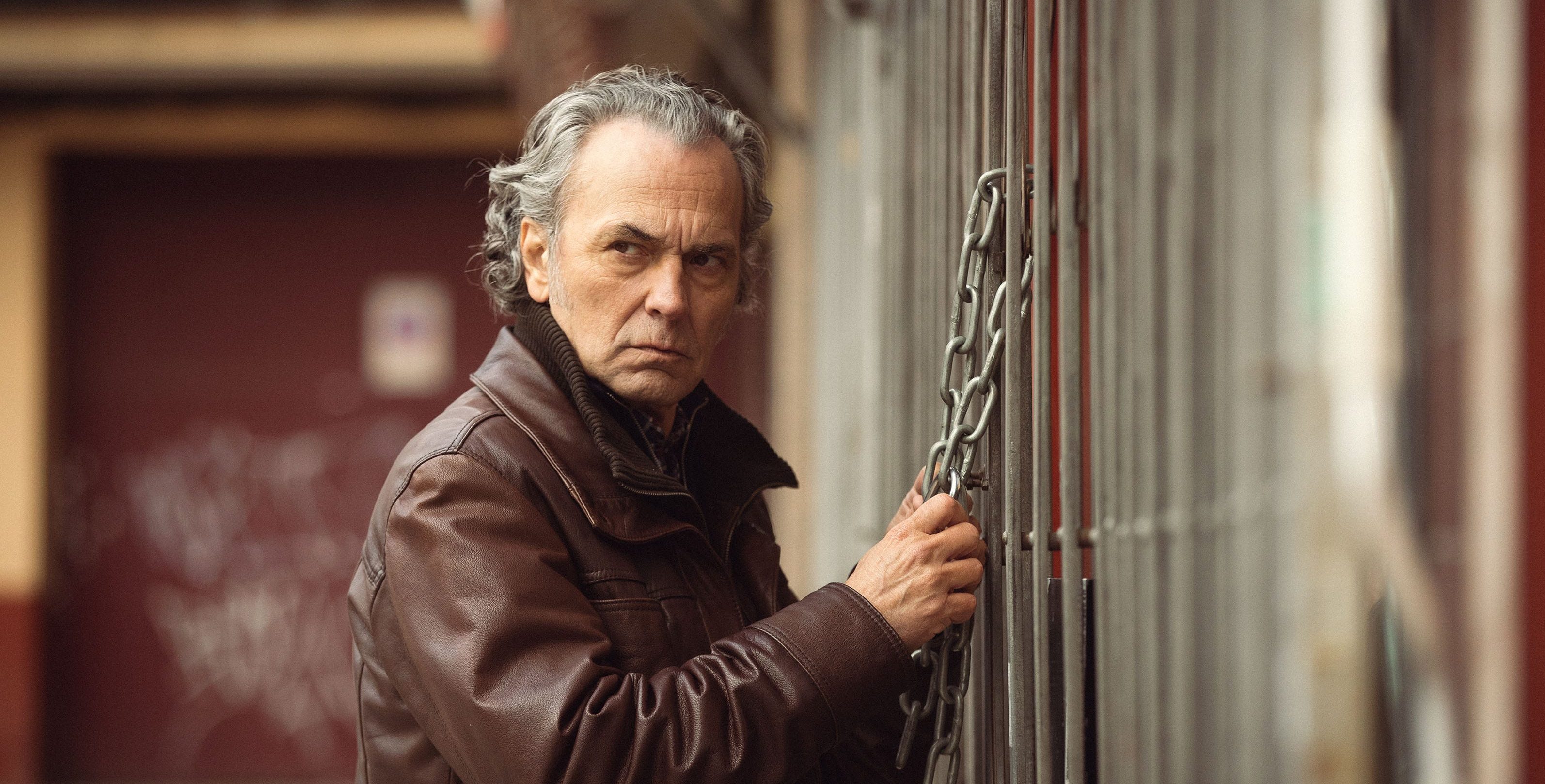 Created by David Bermejo, Netflix’s crime series ‘Wrong Side of the Tracks’ centers around ex-army captain Tirso Abantos, who starts to take care of his granddaughter Irene when she gets involved with the drug dealers of his neighborhood. To protect Irene and her boyfriend Nelson, Tirso sets out to battle the local drug lord Sandro. The series progresses through the challenges Tirso and his companions face while safeguarding Irene. The Spanish series focuses on the impact of the drug trade in a Spanish community realistically, making us wonder whether the narrative of the show is based on real occurrences. Well, here’s what we found!

Is Wrong Side of the Tracks a True Story?

No, ‘Wrong Side of the Tracks’ is not based on a true story. However, creator David Bermejo regards the show as a reflection of contemporary society. Bermejo and his writers commendably integrated several significant real-life concerns into the narrative, starting with the severity of the drug trade in the 21st century. The series depicts the extremity of the drug trade’s repercussions in a typical Spanish neighborhood and raises questions concerning its impact on people who aren’t even associated with the same. Tirso Abantos, the protagonist of the show, is a man who wishes to lead a quiet life after his retirement, only to get forced to wage a war against the local drug lord for his family’s security.

Jose Coronado, the actor who portrays Tirso Abantos, expressed that Tirso and his storyline are closer to reality. In an interview given in February 2022, the actor said that the viewers likely relate to his character because they are “fed up” with things happening around them. Considering the severity of drug trafficking in Spain, or even in many countries for that matter, Coronado’s words are true.

The viewers may find themselves in Tirso, who despises the presence of a drug-distribution system near his doorstep, affecting his family and community one way or another. Tirso’s anger towards the police for not restricting the alarming rise of drug usage in his community can be paralleled with the anger felt by the citizens of countries like Spain, where drug trade and trafficking have a significant presence in the communities. As per reports, the show is also loosely inspired by ‘La Que Se Avecina,’ a series that explores the challenges faced by people who are sharing or trying to find apartments in Spain, reminding us of Gladys and Nelson’s plight.

According to the creator, the show’s foundation is its exploration of “prejudice.” Bermejo identifies the same as something that divides people in a society. He integrates the same into the narrative of the show to explain how prejudices are nothing but “constructs of lies.” Tirso’s prejudicial views toward Nelson and his Latin-American family, the Chinese man who employs his son, and his adoptive granddaughter’s Vietnamese origin play a significant part in the narrative to show how prejudices pave the way for the division of human beings, as they do in a real society.

The clash of two distinct generations is another significant and relatable theme of the show. The series progresses through the conflicts that arise between Tirso, a grandfather, and Irene, who is yet to step into adulthood. The impulses, instincts, and spontaneity of Irene often challenge Tirso’s pre-planned and conventional life. The difference between their age and life experience affects the bond they share as well.

As per Bermejo, the setting of the series is very similar to the place he grew up, which might have helped him conceive the neighborhood in the series authentically. Although Entrevías is a real neighborhood in Madrid, Bermejo had made it clear that he hadn’t replicated the neighborhood in his show. However, it didn’t stop him from offering a fictional portrait of modern-day Spanish society realistically.

Read More: Where is Wrong Side of the Tracks Filmed?