Where is Wrong Side of the Tracks Filmed? 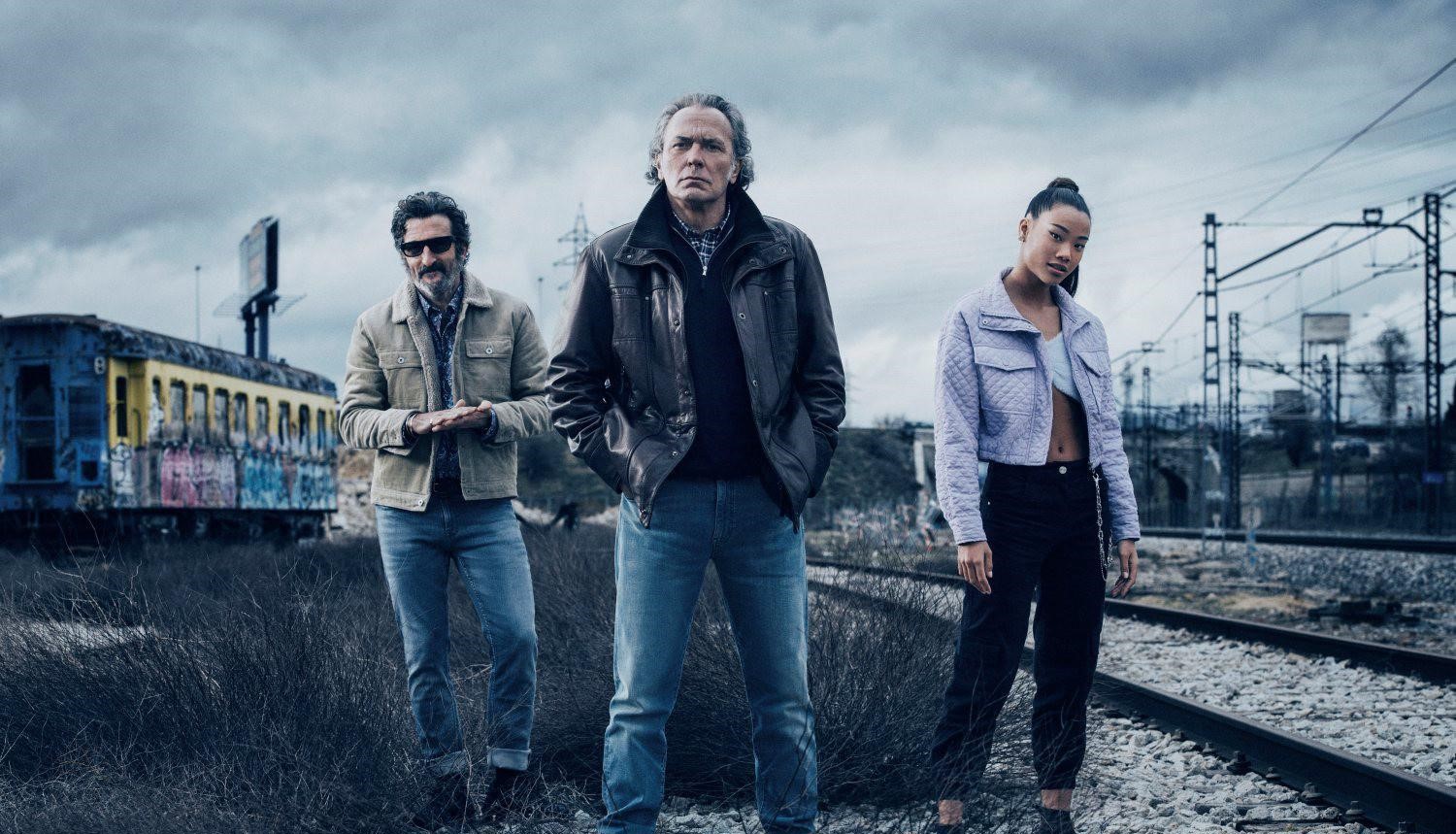 When Irene finds herself in the clutches of the neighborhood drug dealers, Tirso joins forces with a corrupt police officer Ezequiel to deal with the criminals. The neighborhood provides an interesting backdrop to the show as it highlights the contrast between dangerous elements — the drug dealers — as well as the sense of security that the retired military man seems to provide. Moreover, the high-octane action sequences definitely do wonders for the show. So, if all of this has got you wondering where the drama unfolds, here is everything we know about the places where the show is lensed!

Wrong Side of the Tracks Filming Locations

‘Wrong Side of the Tracks’ is filmed in Madrid, the capital and most populous city of Spain. It only makes sense that the production team shoots on location since the storyline of the series is set in the titular neighborhood of Entrevías in Madrid. The principal photography for the inaugural season reportedly got postponed several times due to the COVID-19 pandemic, but it finally commenced in February 2021 and wrapped up in June 2021. As for the second installment, filming seemingly began in early September 2021 and concluded in November 2021. Now, let’s traverse the specific locations that serve as production sites for the series, shall we?

Most of the sequences for the show are filmed in different locations in Madrid. As per sources, the neighborhood of Villaverde Alto — located in the district of Villaverde — is utilized to tape a number of pivotal scenes, possibly the ones set in the Entrevías neighborhood. In addition, some of you may even spot the Church of San Andrés in a few sequences. It is located on Plaza de San Andrés, 1, in Madrid.

It appears that the production team also utilized the studio facilities of Mediaset España, mainly for the sophomore season. The media production company’s headquarters are located at Highway Fuencarral a Alcobendas, 4, in Madrid. Formerly known as Gestevisión Telecinco, the company was established in 1989. It is currently controlled by the company MediaForEurope, also known as MFE.

The municipality of Madrid is situated on the River Manzanares in the central part of the Iberian Peninsula. The city is considered the economic, cultural, and political center of Spain. Moreover, Madrid is home to a large number of interesting museums and cultural centers. A few notable museums are the Prado Museum, the National Archaeological Museum of Madrid, the Reina Sofía National Art Museum, and the Museum of the Americas.

Thanks to Madrid’s diverse cityscape that combines modern architecture with some traditional ones, it makes for an ideal production location for different kinds of filming projects. Thus, over the years, the capital city of Spain has featured in a number of movies and TV shows, including ‘The Impossible,’ ‘Pan’s Labyrinth,’ ‘Money Heist,’ and ‘Warrior Nun.’

Read More: Is Wrong Side of the Tracks Based on a True Story?