Is Yes Day Based on a True Story? 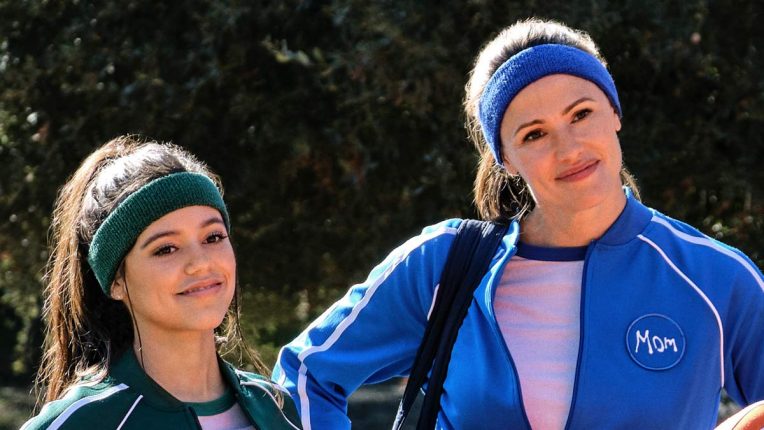 The whims and fancies of childhood are more often than not regulated by guardians. But what if, for a day, the regulation is taken off? The wildest desires can come to fruition, creating some hilarious circumstances. The innocence of childhood is protected by parents who want the best for their children. Sometimes, the protection can be read as controlling behavior, raising multiple questions in a child’s mind. The pre-teenage and adolescence ushers in the sense of individuality that can sometimes stand in the way of an affable filial relationship.

‘Yes Day’ traverses across these junctures and creates a lovable comedy. Carlos and Allison are a couple who decide to give a “Yes Day” to their children, where they won’t be denied anything. However, certain ground rules need to be followed. An exercise in winning back the love of children, the Yes Day sees its fair share of twists and turns but ultimately reaches a point of reconciliation. The story resonates with real-life problems, which made us wonder about its origins. If you are on the same page with us, we have got you covered!

Is Yes Day Based on a True Story?

No, ‘Yes Day’ is not based on a true story. Nonetheless, the film’s thematic inclinations regarding parenting, adolescence, and pre-teen problems are very much a part of our reality. In fact, we all have experienced discord with our parents when refused something we desired. ‘Yes Day’ is based on an eponymous children’s book written by Amy Krouse Rosenthal. The picture book is illustrated by Tom Lichtenheld, which gives it a marvelous outlook. The book deals with a day when children are allowed to do whatever they like but with the exceptions of certain rules. Mostly, their innocent desires are based on their idea of fun, like eating pizza for breakfast. 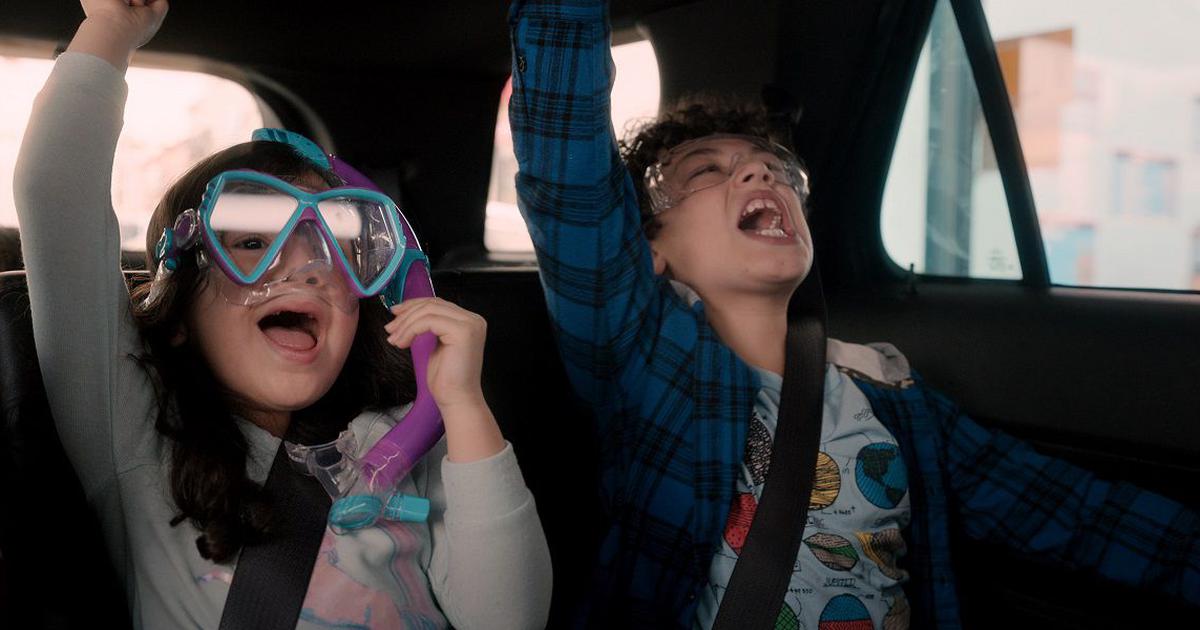 The book cajoles through this idea which makes it a must-read for children. Justin Malen adapted the picture book into a screenplay and contrived certain changes that would fit in a feature-length film. The father is a loving person who doesn’t control his children’s wishes but becomes a disciplinarian in his workplace. This dissonance helps create a semblance of reality in the narrative that resonates with filial happenings. Moreover, Katie doesn’t take too kindly to her mother’s disapproval as she feels that her agency is being stifled. The adolescent problems are a part of growing up years, which the film reflects without any labored exposition.

The Yes Day challenge is a real phenomenon for lead actor Jennifer Garner. She read the book and decided to start her own “Yes Day.” Garner remarked that she had read the book to her daughter, who was enamored by the idea. As a result, Garner has been doing the Yes Day with her daughter every Christmas, and it has effectively become a part of her parenting routine. She felt that every parent should try this practice, which gives one an opportunity to bond with the children.

The actress approached director Miguel Arteta with the story. Their previous working relationship from the film ‘Alexander and the Terrible, Horrible, No Good, Very Bad Day’ opened up a new collaboration with ‘Yes Day.’ Essentially, the day opens up multiple possibilities to explore activities that can be done together with the family. As exemplified in the film, the children find their true understanding after the Yes Day, and control gives way to a feeling of support. Even though ‘Yes Day’ is not based on a true story, it explores real-life problems in a heartfelt and humorous way.