Is You Won’t Be Alone Based on A True Story? 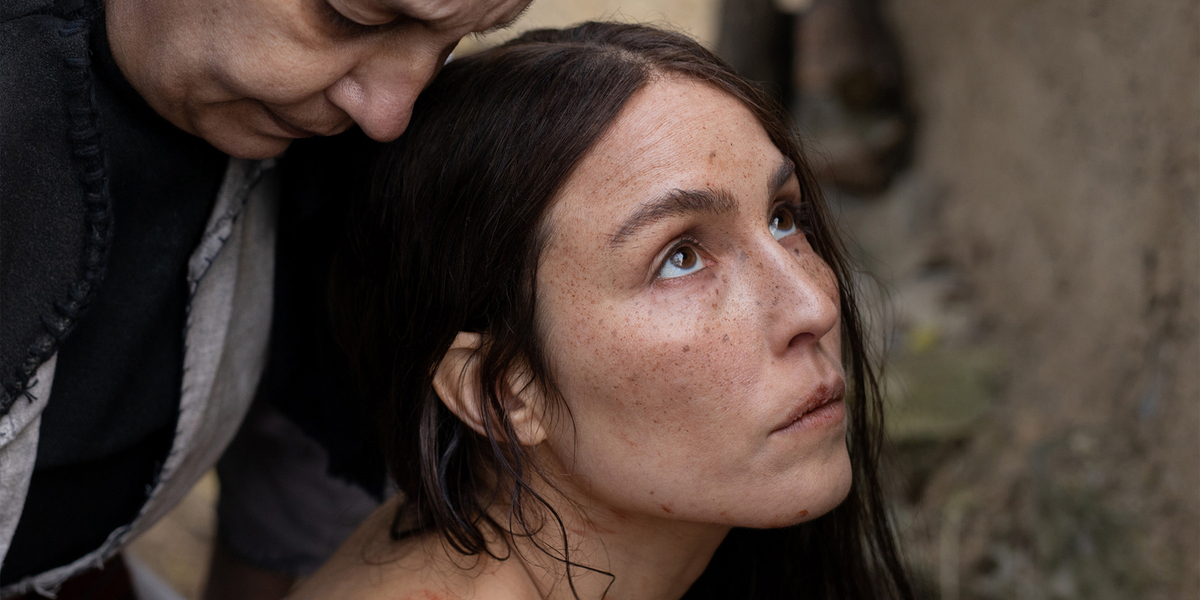 Goran Stolevski’s feature debut, ‘You Won’t Be Alone,’ is an ambient horror film steeped in the community culture of Macedonia. The story takes us to the moors of an ancient world, in a nineteenth-century Macedonian village, to tell its lyrical tale. A feral girl lives a secluded life in fear of a dangerous being. When she ventures out of the safety of the dwelling, she is confronted with an uncanny fate, receiving a blessing and a boon.

The movie has left a mark in viewers’ minds. The critics concluded that the filmmaker was able to pack the age-old horror tropes thoughtfully and refreshingly. Although the story mingles supernatural elements, you may be curious to know the inspiration behind the story. In that case, let us probe deeper.

Is You Won’t Be Alone Based on A True Story?

No, ‘You Won’t Be Alone’ is not based on a true story. However, the story’s ambiance remains palpable enough to resonate with the audience. Goran Stolevski directed the movie from his script. Although an Australian writer-director, Stolevski has Macedonian roots. And the director seemingly paid homage to his inherited culture throughout the movie. It is the debut feature film from the director. However, he is by no means a novice behind the camera. His short film ‘Would You Look at Her’ won the International Short Filmmaking Award at the 2018 Sundance Film Festival. 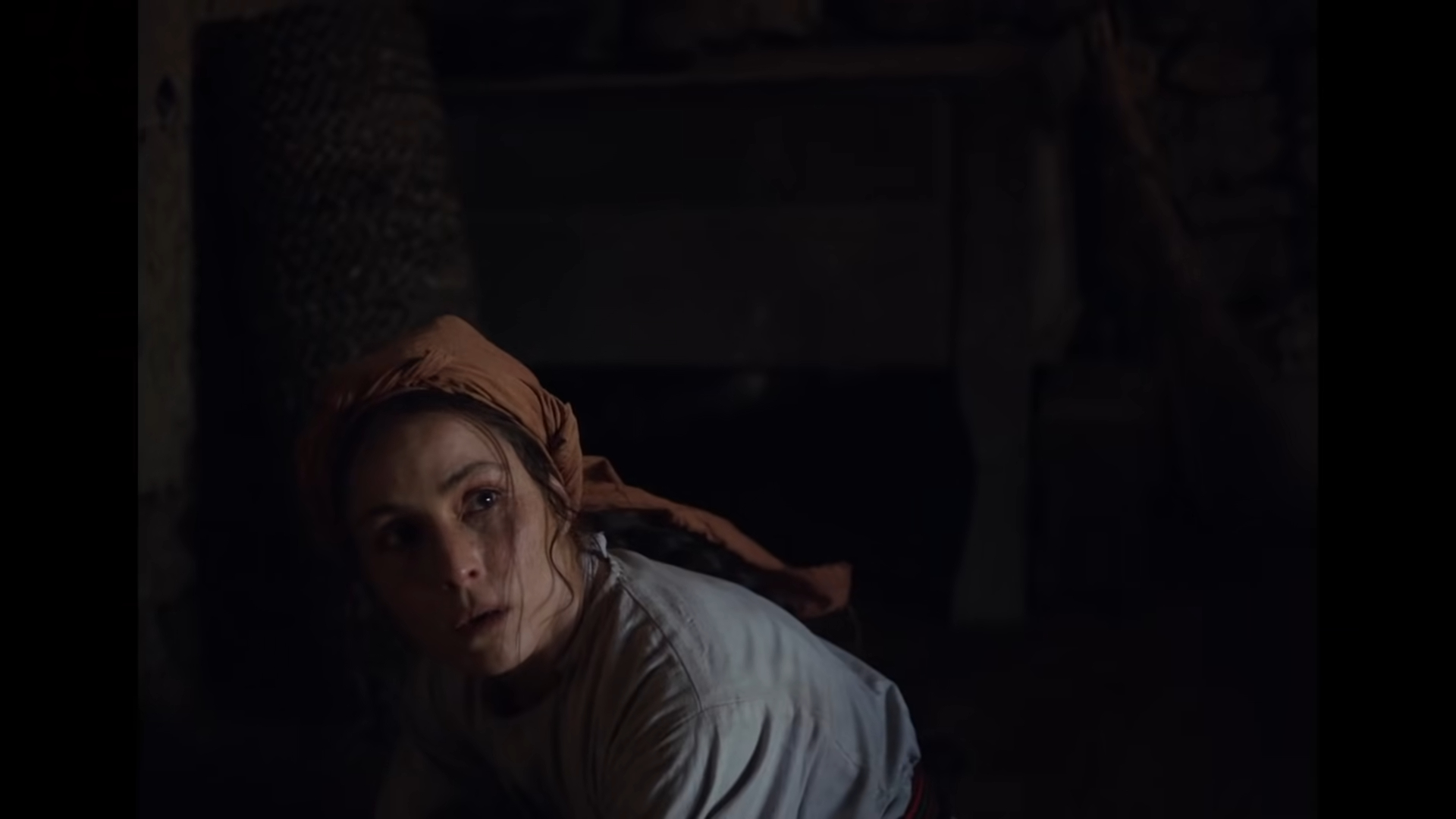 The director made his first short, ‘Ambassador,’ in 2007. It seemingly took him a long time to perfect the art. While working on the script, he initially thought of looking at folk tales of Macedonia and building the movie from such lore. But not much came up in his research, somewhat altering his thought process. He tried to avoid giving the story a traditional folk treatment, looking at how reality itself transfigures into myth. The movie, he assured, is more about the treatment of women accused of witchcraft and the historical aspects of the gendering of witches.

In the folk beliefs, witches and spirits often change shapes as needed, both in Eastern and Western representations. The director tried to discern if there was a mundane reality behind such magical beliefs. While filming the movie, he thus asked the cast and crew not to think of the project as a horror movie. His approach was to capture fantasy in the guise of a documentary. At the same time, the free-flowing internal monologue paved the way for the ambiance he sought for the movie.

While envisioning the protagonist’s character, he followed an inner stream of consciousness. Both psychologically and visually, the space without speech intrigued the director. His research also revealed that if a child lives in seclusion for a long time, they would show symptoms of developmental language disorder. While she becomes a bit more articulate in her thoughts as the story progresses, she can never express herself in words fully. Her speech thus sounds like a free-flowing association of words, often lyrical and profound, like when she says, “New rivers open up inside me every day.” Thus, it is evident that the movie stays dedicated to realism if we look past the supernatural garb.

Read More: Where Was You Won’t Be Alone Filmed?