Is Zachary Bernhardt Found or Missing? Where Is His Mother Now? 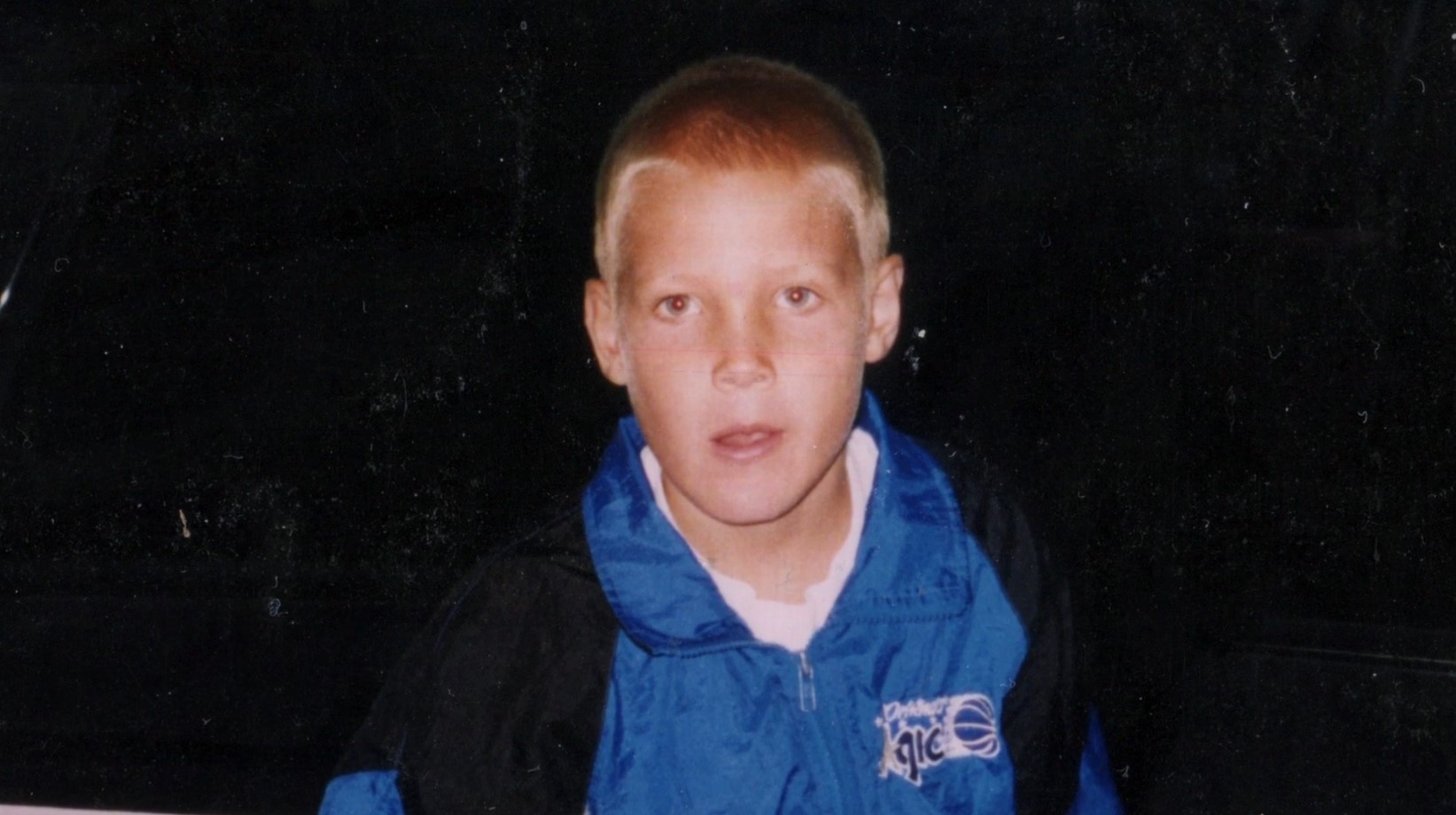 Eight-year-old Zachary Bernhardt went missing from his house in Clearwater, Florida, in the year 2000. The disappearance left the local community grasping for answers as the police were left to navigate a twisty and complex case. Investigation Discovery’s ‘Disappeared: About a Boy’ portrays the sudden disappearance and shows how the police used uncountable methods in their search for the missing boy. Let’s take a look at the details of the case and find out if Zachary has been found, shall we?

Zachary Bernhardt lived with his single mother and had a difficult childhood, according to the show. The family was not financially stable, and his mother, Leah Hackett, was found to have changed residences multiple times. In the early hours of September 11, 2000, Zachary was sleeping in his residence at Clearwater, Florida, when his mother felt the need to go out. She decided to take a quick walk around the neighborhood while Zachary slept but kept the house unlocked. Although reports vary on when Leah stepped out of the house, and the amount of time she spent outside, Zachary was nowhere to be found when she checked in at around 4 am. 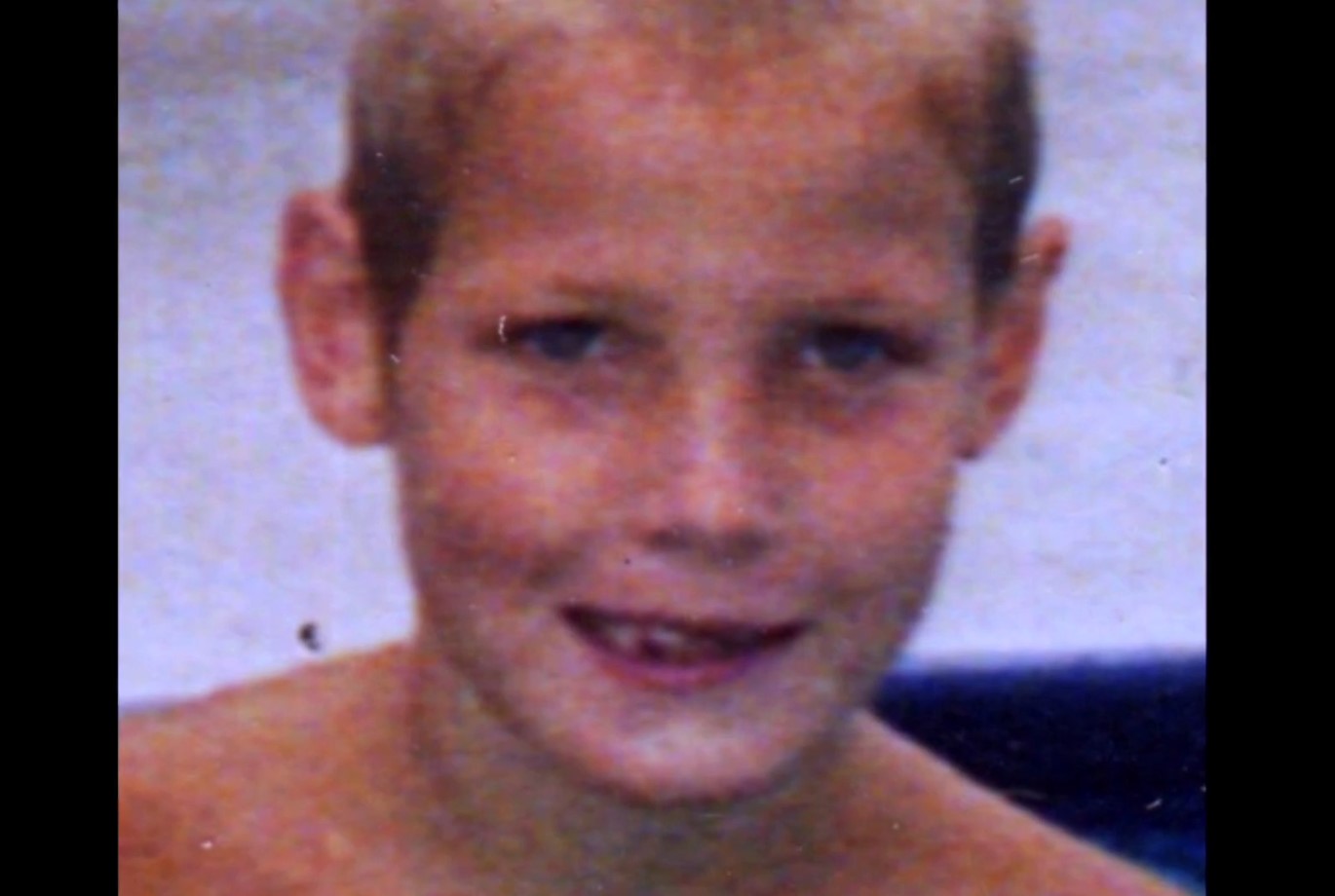 Once the police got involved, they began questioning Leah and gathered that the mother was not telling them everything she knew. However, she maintained her innocence and claimed she had no role in the disappearance of her son. Leah even appeared in front of the media and requested that the search for Zachary be kept active. On the other hand, law enforcement tried multiple methods and even brought out helicopters to locate the missing boy but to no avail. A massive search team was also formed, which then carefully canvassed the local area for some sign of Zachary. There were hardly any leads to work on, and the disappearance did not have a single witness.

Still, officers thought they had a breakthrough when a tip informed officers about a man in the area who had been bragging about kidnapping children. An undercover cop befriended the man in question and talked to him about the rumors. That was when the suspect, Kevin Jalbert, pointed towards Zachary’s apartment building and said he had kidnapped a child from there. With Kevin now the prime suspect in the disappearance, police discovered that he had lived in the same apartment building as Zachary and his mother.

Moreover, further investigation into Kevin uncovered child pornography on his computer, and the police gathered that he had visited a landfill just two weeks after Zachary’s disappearance. Unfortunately, the landfill did not provide any information about the missing child, but Kevin was convicted and incarcerated on charges related to child pornography and other crimes. From what we can tell, Kevin is still considered a person of interest, although as per the police, his DNA did not match the samples taken from the crime scene. 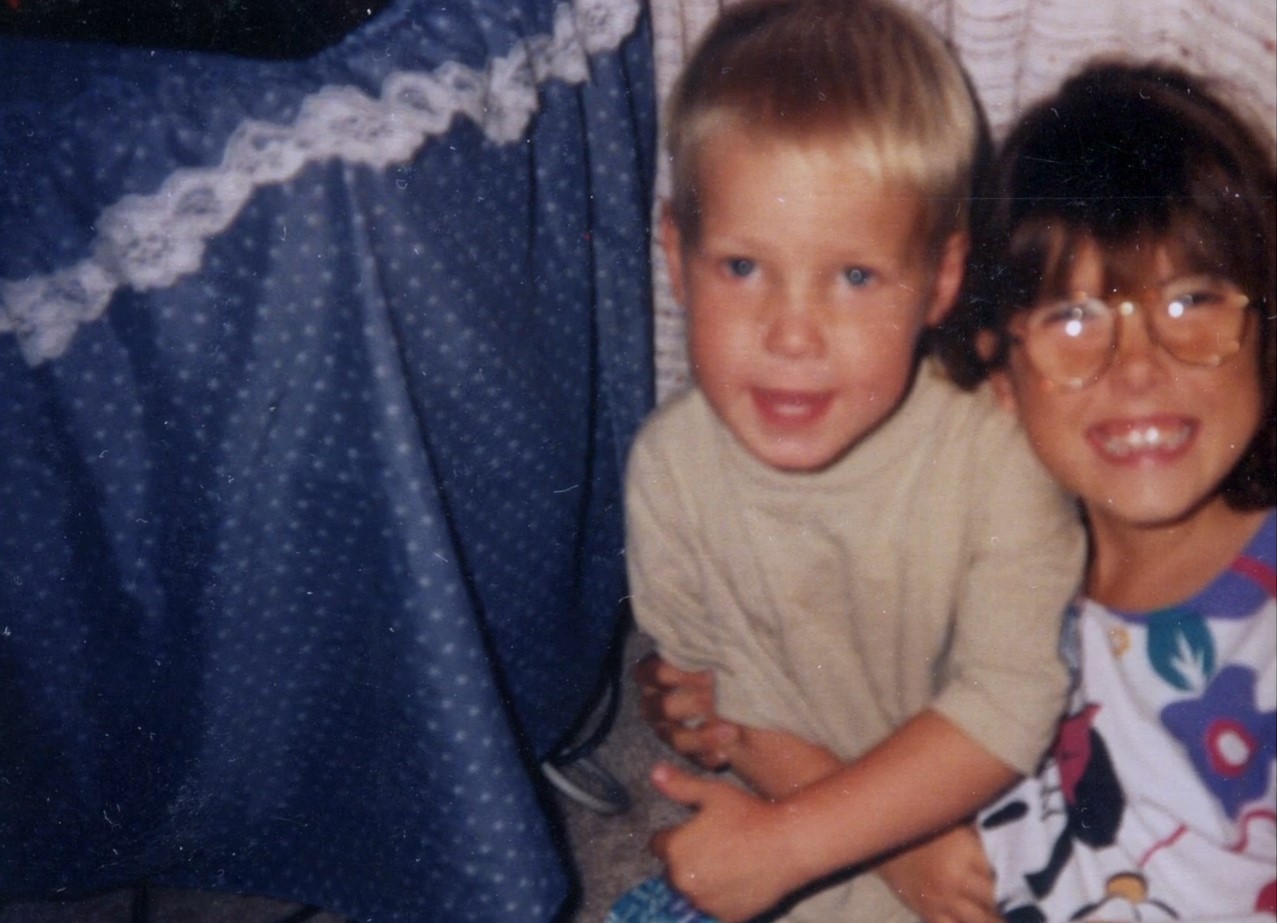 Since then, the police have exhausted every avenue and pursued every lead they have come across. The show mentions that there have been reports about apparent spottings, and officers have come across pictures claiming to be those of the disappeared child. However, their authenticity could never be confirmed. Thus, Zachary Bernhardt remains missing till today.

Where Is Leah Hackett Now?

Leah Hackett was highly anxious and worried about the welfare of her son after Zachary went missing. She was at the forefront of most search parties and even implored others to aid in her son’s safe return. Still, the authorities said that they “don’t believe they have the whole story from Zach’s mother.” They learned about her changing residences multiple times and the eviction notices she faced in the past for non-payment of rent. However, unfortunately, authorities had no way to follow up on their suspicion. 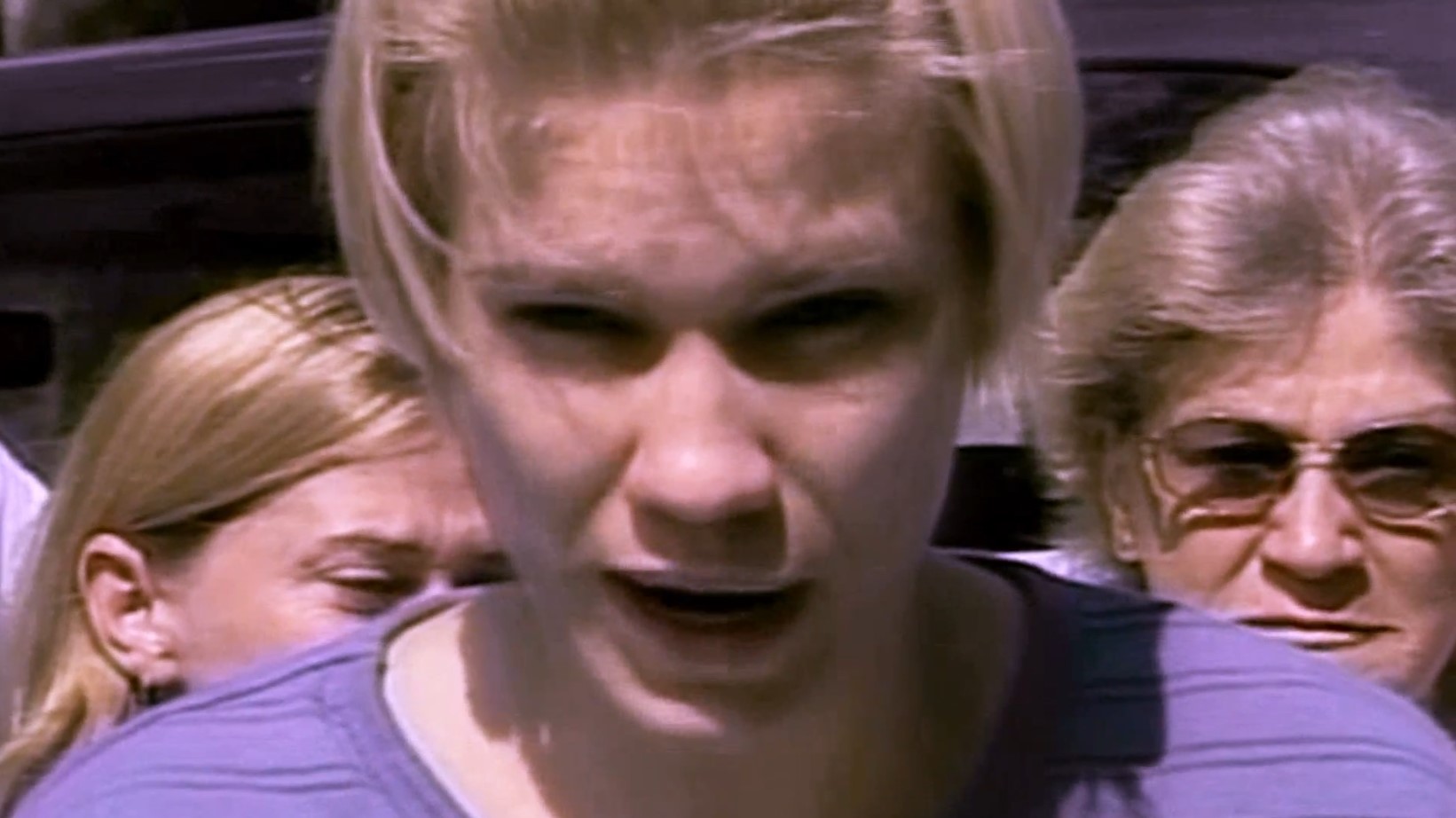 Leah Hackett now leads a life of privacy and has kept away from the public sphere. About two years after her son’s disappearance, Leah reportedly moved to her hometown before shifting to North Carolina. Sources claim that she married again but ended up divorcing her then-husband. It has also been reported that Leah married a second time and was living in Hawaii under the name of Leah Hanson. Due to her preference for privacy and limited presence on social media, her current whereabouts remain unclear. However, Leah has since maintained that she is innocent and was not involved with Zachary’s disappearance in any way.

Read More: Leah Freeman Murder: How Did She? Who Killed Her?