Is Zero Dark Thirty Based on a True Story?

Directed by Kathryn Bigelow, ‘Zero Dark Thirty‘ is a 2012 war drama movie that follows the decade-long hunt for a terrorist leader and the high-stakes encounter through which he is apprehended. The narrative centers on the elusive al-Qaeda head, Osama bin Laden, in the aftermath of the September 2001 terrorist attacks.

Through extensive espionage and even some secret torture, the CIA strives to track his location. Ultimately, they launch a covert mission involving the Navy SEAL Team 6. Given the realistic portrayal of events in ‘Zero Dark Thirty,’ the audience wonders if actual incidents inspire it. If you, too, are intrigued to find out more, we may have some details about the same. Let’s begin!

Yes, ‘Zero Dark Thirty’ is based on a true story. Written by Mark Boal, the film follows the decade-long international search for Osama bin Laden following the 9/11 attacks. Told from the perspective of the CIA agents trying to track him down, the narrative takes a detailed look at the convoluted espionage process that went into finding the real-life terrorist. In fact, the CIA reportedly gave Boal and director Kathryn Bigelow unprecedented access to information for the making of the film. 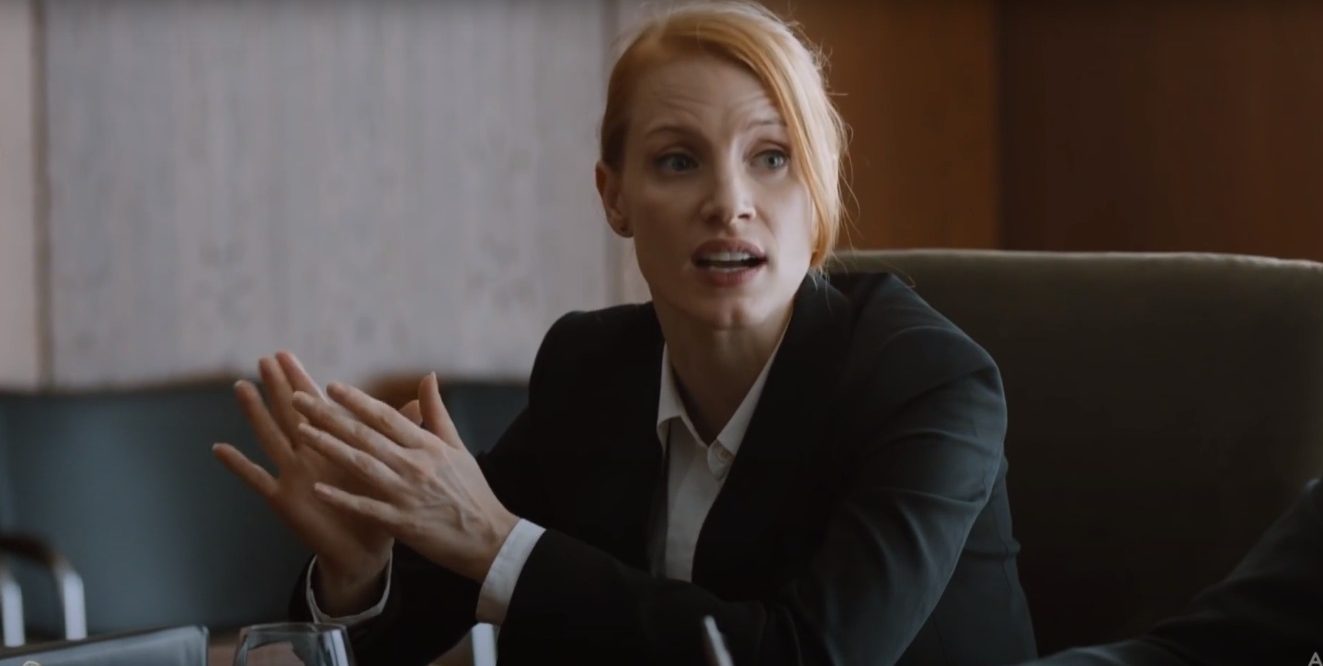 Much of the events in the film, including its conclusion, are based on actual historical events, and though some of the characters have been fictionalized, Boal stated that all of them depict real people. In fact, so accurate is the depiction of the events in the film that its makers had to be extra cautious during the casting process. Since many of the characters had real-life counterparts, some of whom still had undercover identities, Bigelow and Boal purposely cast actors that looked different from those they star as. This was to avoid blowing the covers of the real-life agents whose stories are depicted on screen.

Some characters seem to be amalgamations of multiple real-life individuals as well. Most notably, the central character Maya (Jessica Chastain) is inspired by a real-life CIA operative but is also a composite of multiple women who helped track down Bin Laden. Since the identities of many of the film’s real-life inspirations are kept under wraps, it is widely assumed that Maya is based on an actual CIA agent referred to as “Jen” or “Miss 100 Percent.”

Some details about Jen are available in the former Navy SEAL Matt Bissonnette’s (alias Mark Owen), book ‘No Easy Day: The Firsthand Account of the Mission that Killed Osama Bin Laden.’ According to the book, she was recruited by the CIA out of college and spent years piecing together Bin Laden’s whereabouts. In the film, the CIA recruits Maya out of high school, and later it was deduced that the character is partly based on former CIA analyst Alfreda Scheuer.

Interestingly, after retiring in 2021, Scheuer revealed in an interview that she was recruited to the agency right out of college by the late Duane “Dewey” Clarridge, who founded the CIA’s counterterrorism center. The former CIA agent also spoke about the incidence of torture in the form of waterboarding to extract information. In the film, Maya watches an al-Qaida suspect get waterboarded and locked in a tiny compartment.

In reality, Scheuer, who was then known by her maiden name Bikowsky, traveled to a classified CIA facility in 2002 and actually witnessed the torture of an al-Qaida suspect named Abu Zubaydah. This is perhaps one of the best examples of how accurate ‘Zero Dark Thirty’ is to history. Scheuer retired in 2021 as the Deputy Chief of Homeland and Strategic Threats, and in her subsequent interview (which was also the first interview she had ever done), she clarified that she had not been let go but had left the CIA on her own accord.

Additionally, several other characters in the movie are closely inspired by real-life individuals. For one, Maya’s friend Jessica, who dies in a suicide bombing at Camp Chapman in Khost, Afghanistan, seemingly refers to Jennifer Lynne Matthews. The latter was described as one of the CIA’s top experts on al-Qaida and was killed in the Camp Chapman attack in 2009. The character of Joseph Bradley is similarly based on Jonathan Banks, the then CIA station chief in Pakistan. Even the dog in the film, Cairo, depicts an actual canine with special training that accompanied the SEAL team that captured Bin Laden.

Ultimately, ‘Zero Dark Thirty’ is a strikingly accurate film when it comes to recreating the details of the years leading up to the capture and the decisive mission itself. Bigelow spent a lot of time working out minute details of the climactic raid, including how the SEALs enter, what steps they are on as they climb up the floors, etc. The entire Abbottabad compound in which Bin Laden was found was recreated to almost exact dimensions in Jordan to film the raid scenes. Thus, most of what you see in ‘Zero Dark Thirty’ can be considered quite close to what historically happened.