Isabelle “Izzy” Wouters From Below Deck: Everything We Know

‘Below Deck’ has been one of the most beloved Bravo TV shows since its inception on July 1, 2013. The nautical-themed series has kept the audiences hooked by showcasing the professional struggles that the crew members go through while managing a mega-yacht. The eighth season premiered on November 2, 2020, and introduced several newbies, along with veterans like Captain Lee and Eddie Lucas.

Out of the whole lot, Isabelle “Izzy” Wouters is the most interesting personality. She has not only managed to impress her colleagues with her sincere hard-work but has also bonded genuinely with them. Let’s find out more about her life!

Isabelle Wouters: Where is She From? 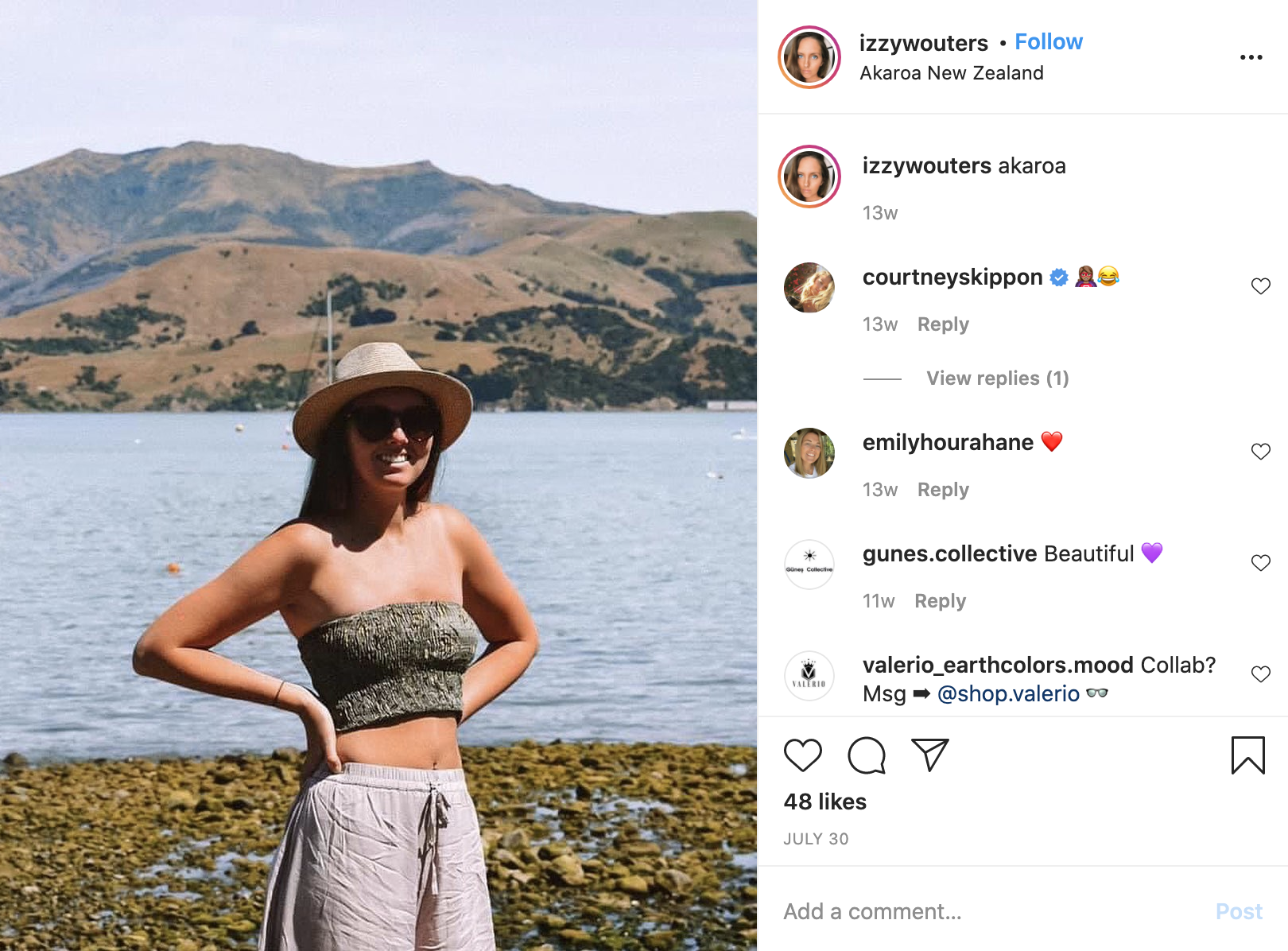 Isabelle Wouters was born in New Zealand but spent her formative years in Australia. The Aussie had made plans to travel to Europe four years back, but her first taste of wanderlust changed turned her life around. She fell hard and fast for the globetrotting way of life, and there was no coming back for her.

The start of Isabelle Wouters’ career bears a stark resemblance to her fellow cast member, Elizabeth Frankini. She, too, entered the yachting industry by fluke. Along with working at the super-yacht as a stew, she heartily longed to hone her skills inside and out. Fans saw the skilled yachtie getting acquainted with every nook and cranny of “My Seanna” better than anyone else on board. Although her diffidence hampered her to excel at her job, her dedication to the crew and charter guests is admirable. 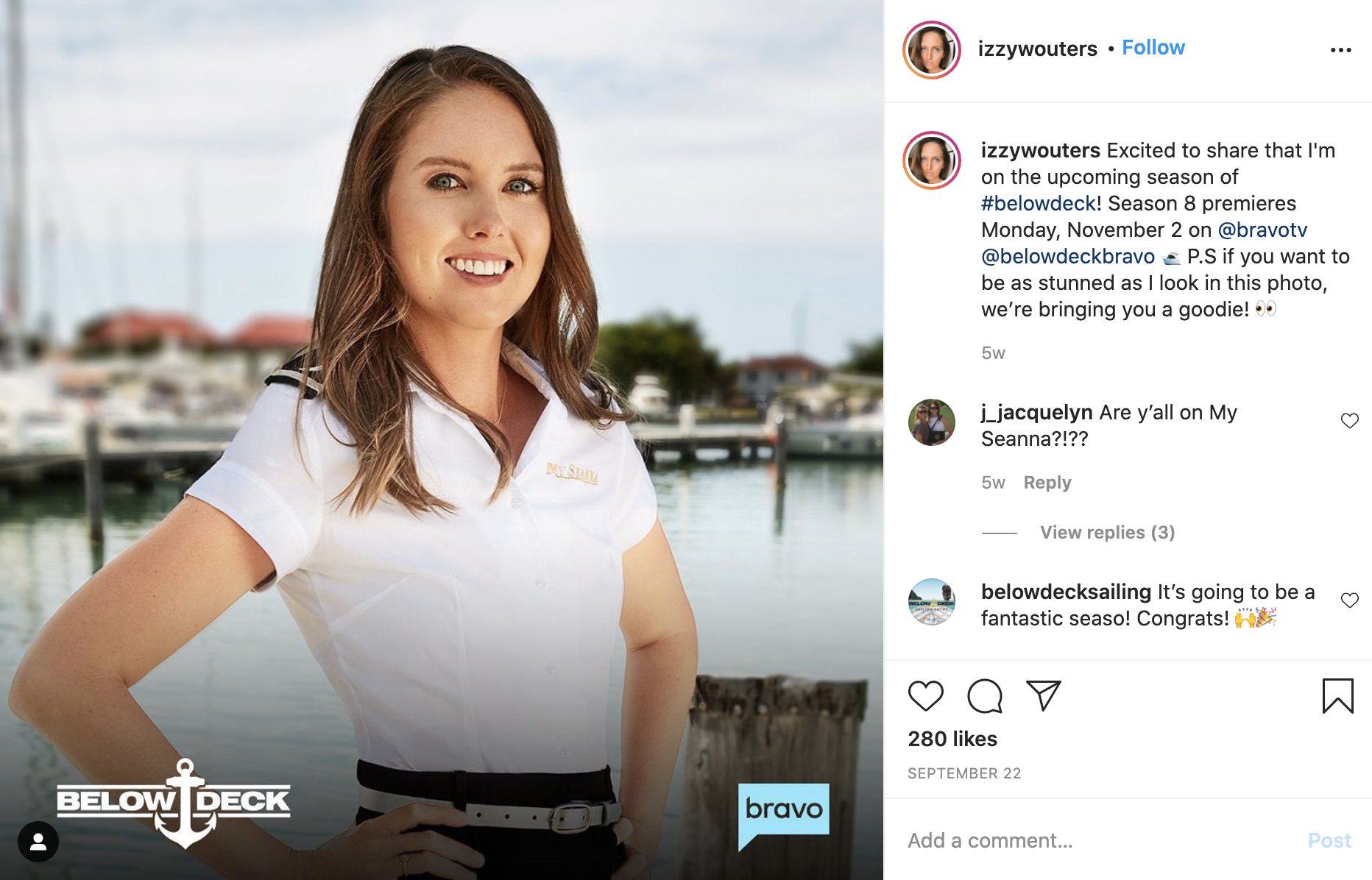 Also, the certified yacht master aspires to join the team of deckhands one day! While ambitiously achieving new heights on the professional front, personal relationships also play an important part in Isabelle’s life. As she meets new people every day, she does not intend to form superficial connections with them. She had even hoped to form strong friendships during the charter season.

Read More: Shane Coopersmith From Below Deck: Everything We Know