Shane Coopersmith From Below Deck: Everything We Know 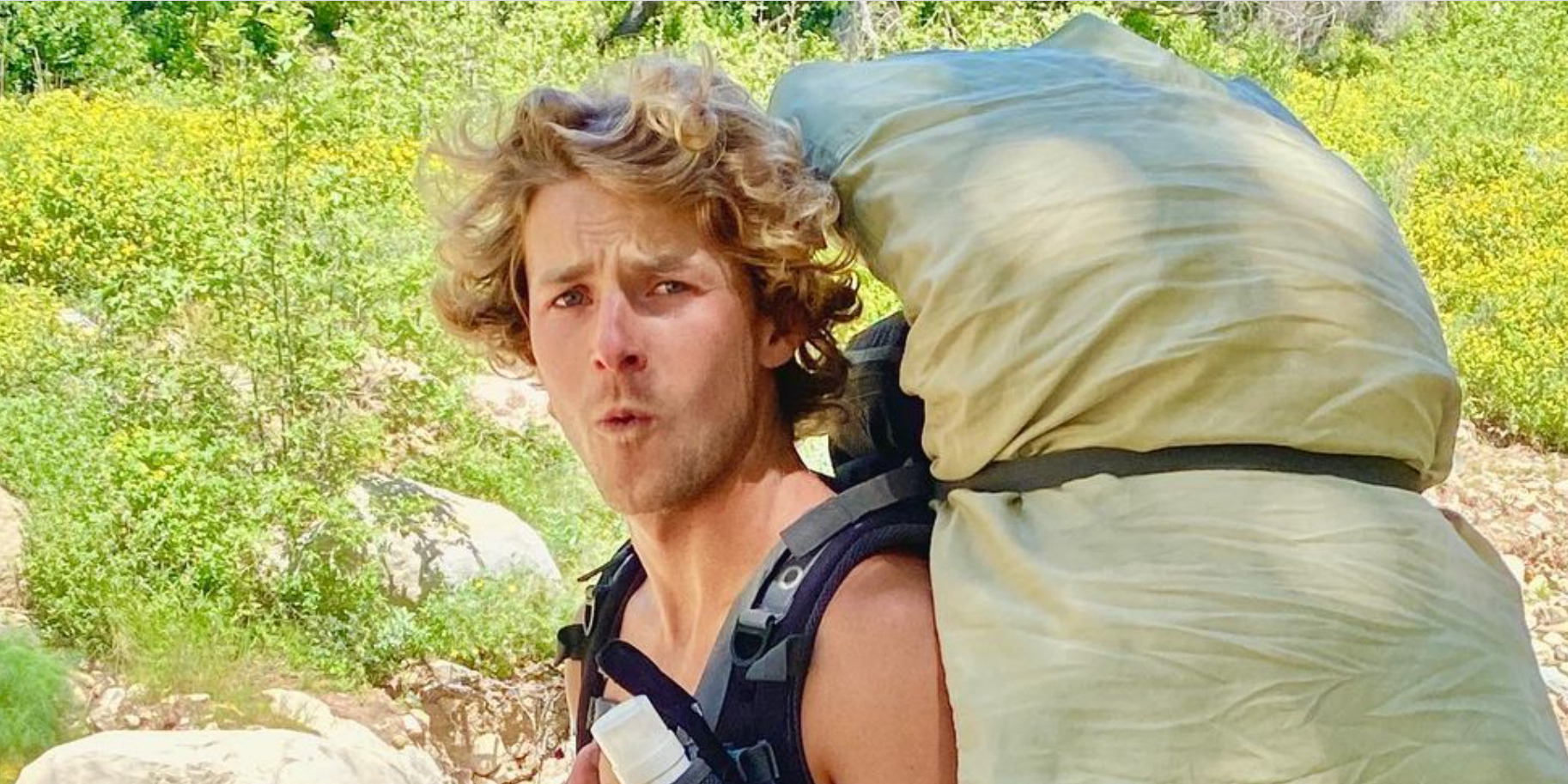 A lot of people have had the opportunity to enjoy some quality time at a luxury mega-yacht. But what happens behind the curtains? ‘Below Deck’ aims to showcase precisely that and more! Following the crew members’ professional and personal lives since 2013, the American reality show has been a solid source of entertainment for its fans. The eighth season, which premiered on November 2, 2020, brought an interesting newbie to the television screen, Shane Coopersmith.

His straight out of the heart endeavors, like catching fresh fish, have impressed his charter guests and colleagues. Although the California native is inexperienced as far as yachting is concerned, he is sure to bring some drama to Bravo TV’s hit series! Let’s find out more about Shane Coopersmith’s intriguing personality!

Shane Coopersmith: Where is He From?

Shane Coopersmith was born in San Diego and raised in the water. At the risk of sounding hyperbolic, he practically learned to swim before he could walk. He graduated from UC Berkeley with a degree in Sustainable Environmental Design. During the time he spent at the California Yacht Club in Marina Del Rey, the aqua-buddy developed a deep sense of admiration for the yachting industry. Shane’s job within this renowned industry paved the way for him to achieve greater heights.

Shane Coopersmith, a California-based surfer, has been trying to make a name for himself in the yachting industry. Undoubtedly, his natural charm and honesty are sure to take him a long way. The skilled spearfisher dives beneath the waves to attain, clean, and eat food. But the novice put the veteran bosun, Eddie Lucas’ patience to test with his untrained mannerisms on the boat. These not only jeopardized his job as a deckhand but also put the crew in a safety predicament. Interestingly, his TV debut carries a higher purpose: to save the earth! 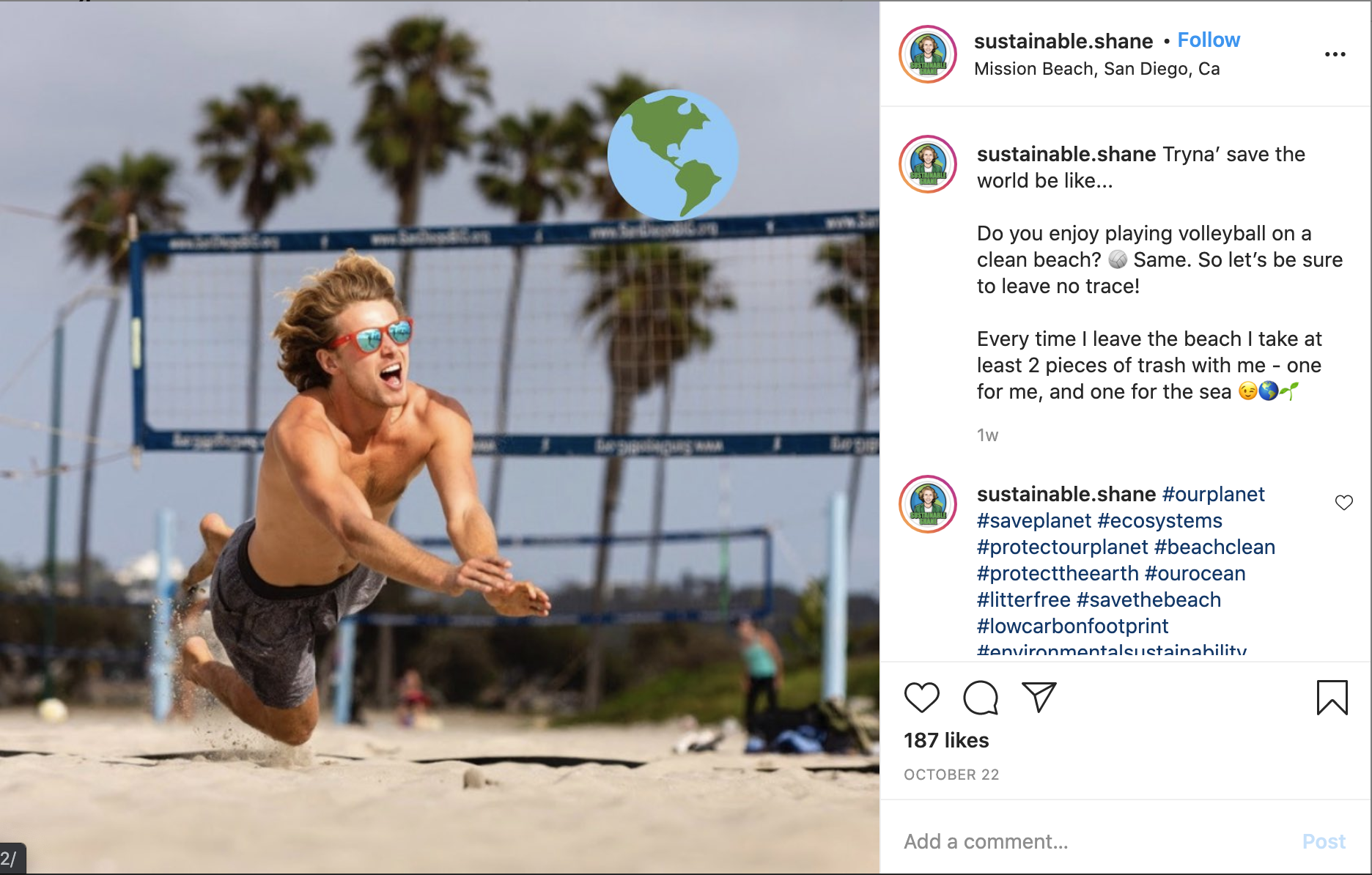 The self-proclaimed “Sustainable Shane” has been shaking things up in his local surroundings by his staunch belief in environmental sustainability. He wishes to bring about a global change, starting from altering someone’s opinion on the yacht. The nature-enthusiast creates quirky content and regularly posts it on his social media accounts to send this message across. With a fan following of almost 20k, his eco-activist approach already seems to be making a substantial impact.

Shane Coopersmith came aboard “My Seanna,” carrying along with his environment-friendly propaganda, a “committed” relationship status. His girlfriend, Aubrey Thomas, is an intuitive mindset coach. She uplifts women with her kind words and motivates them to achieve bigger things in life. It is only natural for Shane to have fallen for someone with such a positive outlook.

After all, the yachtie’s central purpose of being is to work towards the betterment of those around him. He has not shared much about his lady love publicly. Still, he has surely made innumerable memories with her via snorkeling in Jamaica, gardening in the backyard, spending cozy nights, and others.

Read More: James Hough From Below Deck: Everything We Know