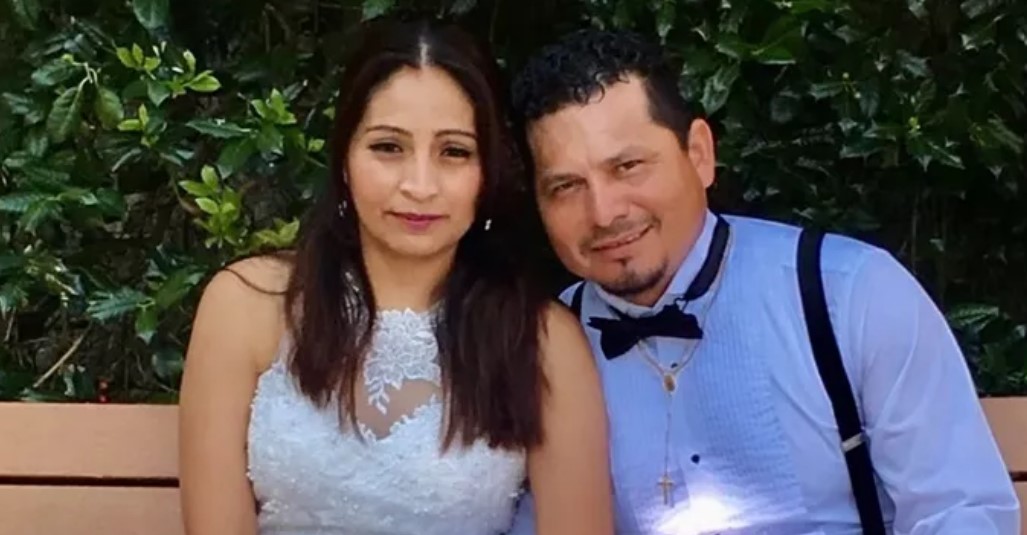 In May 2021, frantic 911 calls to the authorities regarding fire and shooting led them to Woodlawn, Maryland. There, they encountered a bloody crime scene with three dead and one injured and only one man responsible for it. Investigation Discovery’s ‘Fear Thy Neighbor: A Ticking Time Bomb’ chronicles how Everton Brown’s long history of erratic behavior led to a horrifying tragedy that took the lives of Ismael Quintanilla, Sara Alacote, and Sagar Ghimire. So, let’s find out what happened then, shall we?

How Did Ismael Quintanilla, Sara Alacote, and Sagar Ghimire Die?

Ismael Quintanilla was a 41-year-old from El Salvador, while Sara Alacote was a 37-year-old from Peru. They both moved to the United States in hopes of a better life. The couple lived with their son in a townhome in Woodlawn at the time of the incident. While Ismael worked in construction, Sara held various jobs at fast food restaurants and cleaned houses. Sagar Ghimire, who lived in the same neighborhood, was originally from Nepal and was described as a kind and generous man. The 24-year-old was working on his master’s degree at the time and had bright plans for his future.

At around 6:40 am on May 8, 2021, the authorities responded to several calls regarding a house on fire and an active shooter somewhere in Woodlawn. Later, they found Ismael, Sara, and Sagar in the parking lot of a residential area. Ismael was stabbed and shot to death, with Sara suffering several gunshot wounds as well. Nearby, Sagar was also shot and was later pronounced dead.

The investigators quickly learned that the person responsible was Everton Brown, who lived in the same neighborhood. It was revealed that he had a history of volatile behavior and interactions with the police that went back decades. For some reason, Everton believed that he was being surveilled by the FBI and felt his neighbors were part of it. He felt that drones from the federal government followed him and thought federal agents were entering his house without his permission.

Not just that, Everton had a YouTube channel with videos documenting his interactions with law enforcement and store security. Outside Everton’s front door, a sign mentioned the federal government was searching him every day. Furthermore, he placed tape on his door whenever he left home and built a double-stacked fence in his backyard.

Everton also seemed to consistently have issues with his neighbors, with people considering him threatening in the past. One neighbor, Ivory Williams, and his family were harassed by Everton for many years, even prompting them to get a peace order against him (there were three such orders). The family claimed that Everton had shouted expletives at them for years. At one point, he even chased one of them with a baseball bat.

According to Ivory Williams Jr., the peace order didn’t seem to deter Everton. Williams Jr. added, “Once we got the peace order, he still would say things like: ‘Oh, I can’t get y’all right now, but I’m gonna get you one day.’ When you’ve been living next door to somebody for over ten years who does stuff like that every day, you don’t know what to take serious.” Other residents also complained to the homeowners association regarding Everton, but nothing much came of it.

The authorities eventually learned that on the morning of May 8, 2021, Everton set fire to his house, resulting in an explosion that collapsed two homes and damaged a third. They believed he forced his way into Ismael and Sara’s home, first stabbing and shooting Ismael. Everton then shot Sara as she ran outside to escape from his clutches. At that point, two neighbors came out and were shot by Everton. Sagar was one of them, while the other survived with injuries.

How Did Everton Brown Die?

When the authorities arrived at the crime scene, they encountered a 56-year-old Everton with a handgun. They ordered him to drop the gun multiple times, but he didn’t comply, resulting in several officers firing their service weapons. Everton was subdued and taken into custody. He was taken to a hospital but pronounced dead. The police recovered the handgun near him, and a knife was found on the hood of one of his vehicles. They also found explosive devices in one of his two cars.

According to the police, Everton had two guns registered to him, bought in 1987 and 2007. One was seized in 2010, while the other was believed to be the murder weapon. Experts surmised that Everton was delusional and possibly dealt with a mental illness or a psychiatric disorder that wasn’t diagnosed. The tragedy raised essential questions regarding how Maryland handled cases where people go through mental health issues, leading to such incidents.