Who is Israel Keyes? How Did He Die? 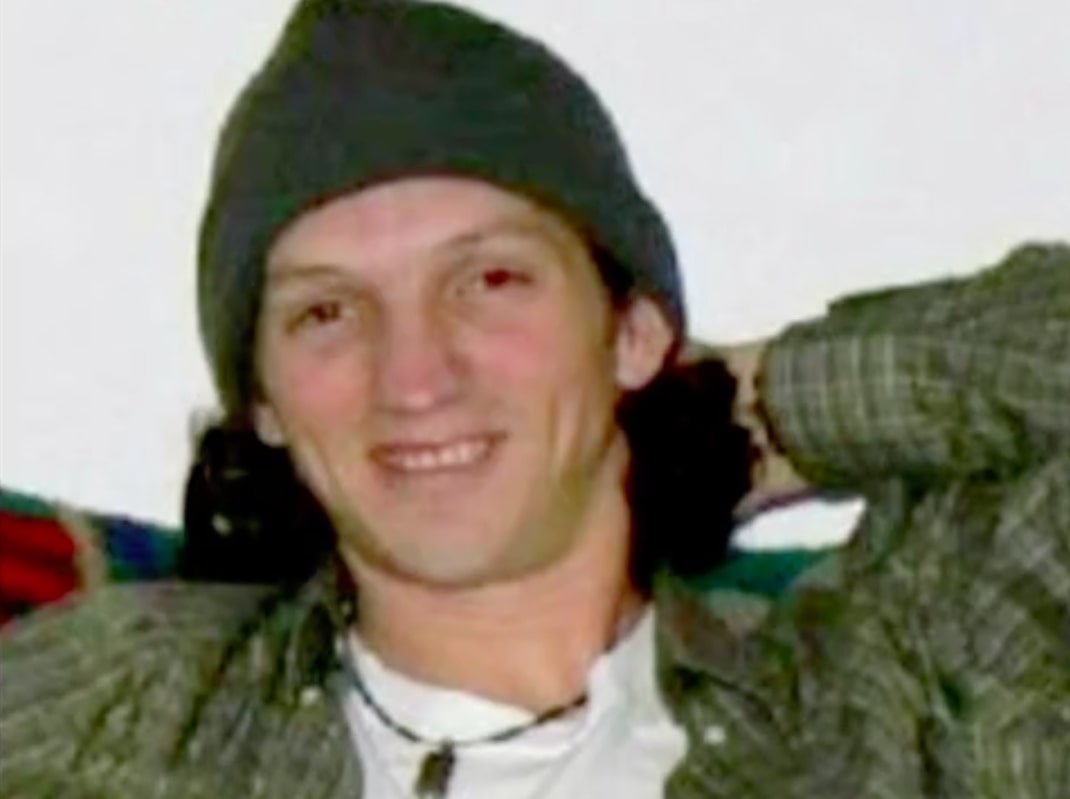 As CBS 48 Hours brings into focus the attempt on the FBI’s part to bring closure for the victims of Israel Keyes, one cannot help but think about this man who, unlike several murderers, re-defined the notion of killing in cold blood. This is because, his interrogation tapes reveal that neither did he have a particular motive, nor a victim profile. He killed as he could, methodologically planning each step.

Who is Israel Keyes?

Israel Keyes is a serial murderer and rapist who is believed to have committed different kinds of crime till he was ultimately caught for the murder of Samantha Koenig. Born in Utah, he was one of the ten children in a Mormon family. The family eventually shifted to Washington, where they lived in much poverty. Keyes served in the US Army from 1998 to 2001. He was even stationed in Egypt during his military tenure. Not only did he serve in the army, but he also came out with various honors like Marksman Badge, Army Achievement Medal, etc. He then started his own construction business in 2007.

While all of this was happening on the exterior front, what nobody was aware of was the kind of private life, he led behind a perfectly curated public image. Keyes was arrested for the kidnapping and murder of Samantha Koenig. Koenig worked in a coffee booth in Anchorage, Alaska. Keyes kidnapped her while she was working in 2012. He sexually assaulted her before she was murdered. He stole her debit card and left her body in a shed and flew to New Orleans for a two-week cruise with his family. As he returned, he took a picture of Koenig’s body with a copy of an Anchorage Daily Newspaper published four days back. He made it seem like she was alive by sewing her eyelids open. He then used this picture to demand a ransom of $30,000. After this, he dismembered the body and disposed it off.

The debit card is what actually gave him away, leading to his arrest. He was arrested in Texas, and then extradited to Alaska, where he eventually confessed to the murder. It was following the arrest that the world came to know of his previous affair with other crimes that were equally gruesome.

Keyes often planned his crimes well in advance. Apparently, he was highly influenced by Ted Bundy. While Bundy had a victim profile, Keyes didn’t. His victims could basically be anyone, and it is assumed that there were many. One of his strategies was that he would only kill far from home. Traveling long distances to commit crimes had almost become his second nature. He would often prepare a ‘murder kit’ well in advance before he would use them. He lugged it around, depending on how he had planned his killings. During the investigation, he stated that he had killed four people in Washington, one person in New York and another in New Jersey. He also confessed to several bank robberies and arson. He stated on the record that he committed a burglary in a house in Texas and then set it on fire.

Though the identities of his victims could not be sourced out from either him or the records, considering his earliest crime goes back to 1996, a breakthrough was found. He confessed to killing Bill and Lorraine Currier. He broke into their house in 2009. First, he shot down Bill and then sexually assaulted his wife Lorraine and then strangled her to death. Check out the video of one of his interrogation tapes below:

How Did Israel Keyes Die?

Arrested in 2012, his trial was scheduled to begin in 2013. Till then, he was being held in Anchorage Correctional Complex. Here, he committed suicide in December 2012. He did so by cutting his wrist and strangulating himself. Thus, he killed himself before his trial, which would have convicted him according to his crimes.

Keyes is believed to have killed at least 11 people based on the fragments of information he gave to the police.  CBS 48 Hours now showcases important details like the 11 skulls he drew with his own blood while he was in prison. The FBI believes that it could be an indicator of the number of his victims. They are at present trying to bring closure to his victims and their family members. (Feature Image Credit: CBSNews.com)