Review: ‘It’ Will Satisfy Horror Fans 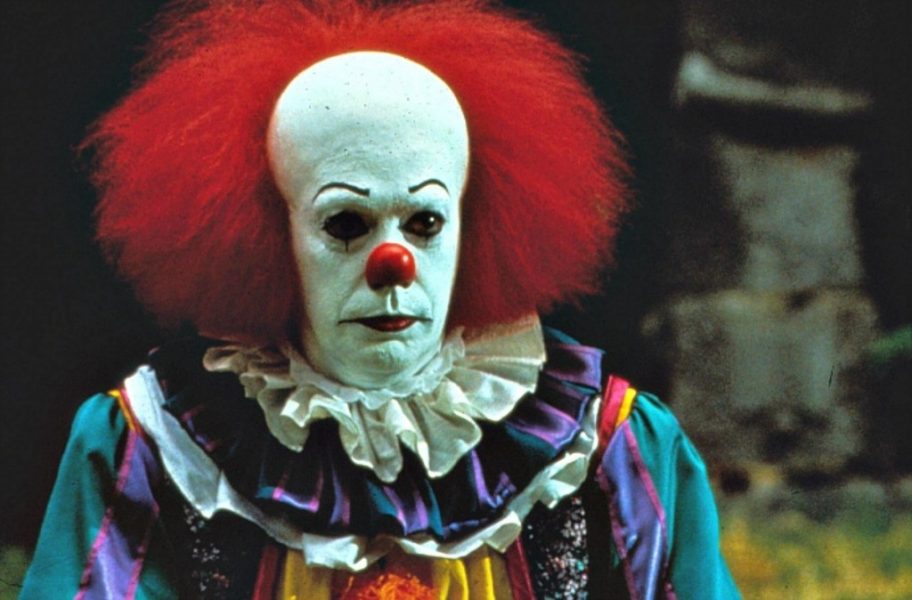 I’ve never read Stephen King’s 1100-page-plus horror novel It (it looks great on my shelf!) but after witnessing the world created Andy Muschietti, I hope to one day dust the book off and explore the quaint town of Derry, Maine through King’s words.

So, unfortunately, I cannot speak of the latest iteration of It as a successful – or not – adaptation but as a film it positively delivers in a multitude of ways. Muschietti, who is following up from his debut film Mama – captures the small town feel and the isolation and loneliness that come with it. Sometimes it’s important to have a handful of friends and he portrays the spirit of preteen adventure and camaraderie and that no matter how alone you may feel, you always have your true friends. 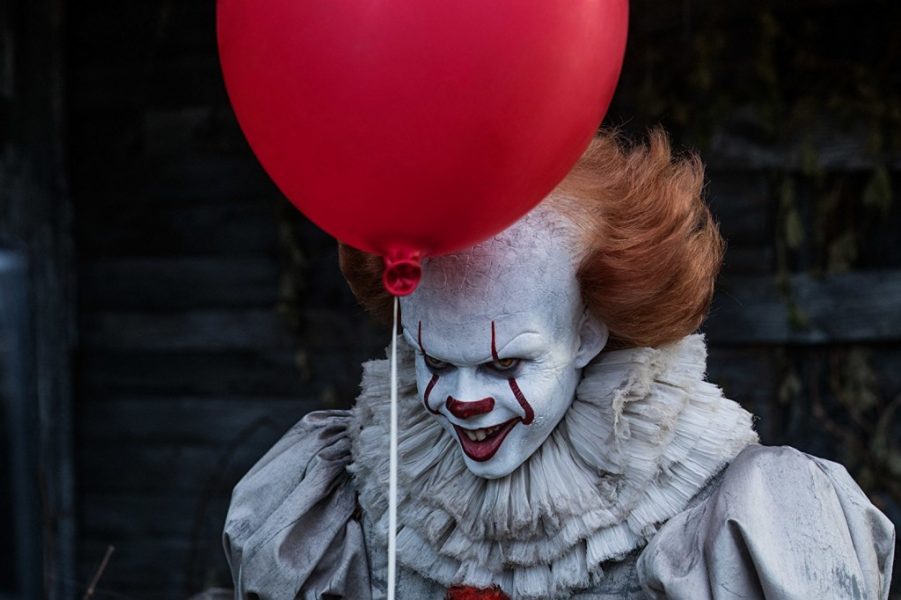 Something strange is happening in Derry, where kids are rapidly disappearing one-by-one. As a new kid disappears, their face is plastered all over town on flyers, covering up the previous kid who vanished before them. Bill (Jaeden Lieberher) experiences this first hand when his younger brother, Georgie (Jackson Robert Scott) goes out one day and never returns home. A year goes by and everyone knows Georgie is dead but Bill’s grief forces him to keep searching for answers surrounding his brother’s disappearance.

He gathers his group of friends, who have been dubbed “The Losers,” to help him find answers. The young cast, including Jeremy Ray Taylor, Sophia Lills, Finn Wolfhard, Chosen Jacobs, Jack Dylan Grazer and Wyatt Oleff, travel into some forbidden corners of Derry. Their suspicions and curiosity, coupled with Bill’s persuasiveness to keep looking, lead them to Pennywise (Bill Skarsgård), an evil clown with a nefarious agenda. 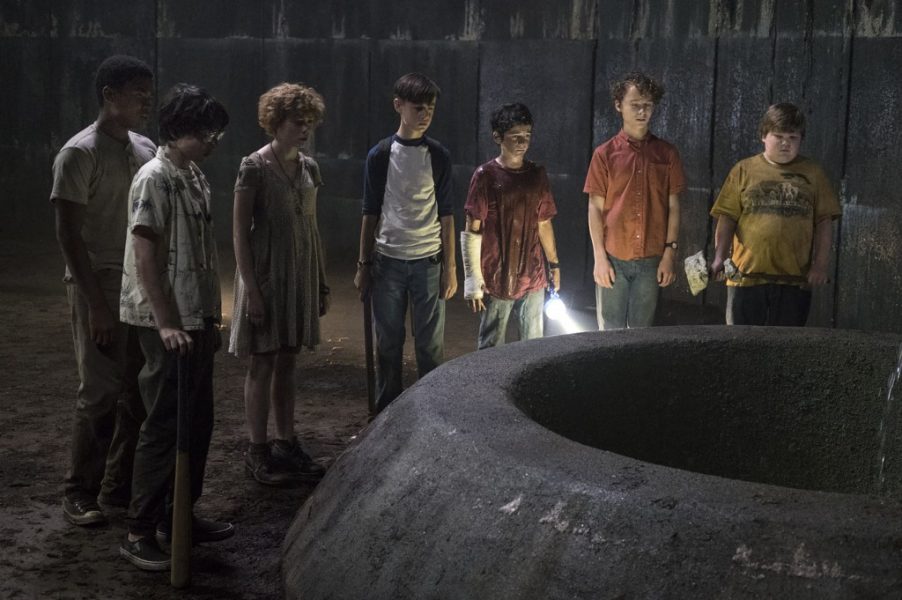 It is very much a horror film, with plenty of blood and mutilation, but at its heart the movie plays like an old-fashion adventure story. The story is part King’s Stand by Me coupled with his horror sensibilities. The horror works here because Muschietti doesn’t bludgeon the audience with gore after gore but knows when to use it effectively. He wraps the entire movie in such a tight, tense blanket, allowing the blood splatter to serve as an exclamation at the end of his sentence.

What Muschietti deserve a heap of praise for is balancing the many shifting tones of the film and blending them rather seamlessly together. The movie’s pacing ebbs and flows occasionally but Muschietti and his young cast keep everything engaging and entertaining. Most of all, we become invested in the character’s conquest.

If you are familiar with the story or have seen the 1990 TV adaption, you’ll know Pennywise doesn’t have a large role within the tale. Skarsgård disappears behind the makeup and costume and creates a menacing rendition of the titular ‘It’ The role was made famous by Tim Curry, who had a completely different take on the character and it’s fun to watch different actors flex within the role and make it there own.

We haven’t seen the last of Pennywise because there is a second film in the works, telling the story of The Losers as adults. It will leave horror fans and King’s fans waiting for their next go around with Pennywise, the dancing clown.