Jacinta “Patty” Ayala’s recent promotion meant she had to head to her workplace early in the morning to open the business. But one fateful day in March 2011 turned out to be her last, kicking off an intense inquiry into what happened to her. Investigation Discovery’s ‘See No Evil: On Her Watch’ chronicles the circumstances surrounding the young mother’s murder and how the authorities used technology to find her killer. So, if you’re curious to find out more, we’ve got you covered.

How Did Jacinta “Patty” Ayala Die?

Jacinta “Patty” Ayala was from Mexico and had moved to the United States later on. At the time, the 32-year-old had a teenage daughter living in Mexico while she stayed in Frederick, Maryland, with her boyfriend, Juan Lopez, and their two young children. Despite Juan and Patty growing up in the same town in Mexico, they only met about seven years before the incident, quickly falling in love and having two kids. 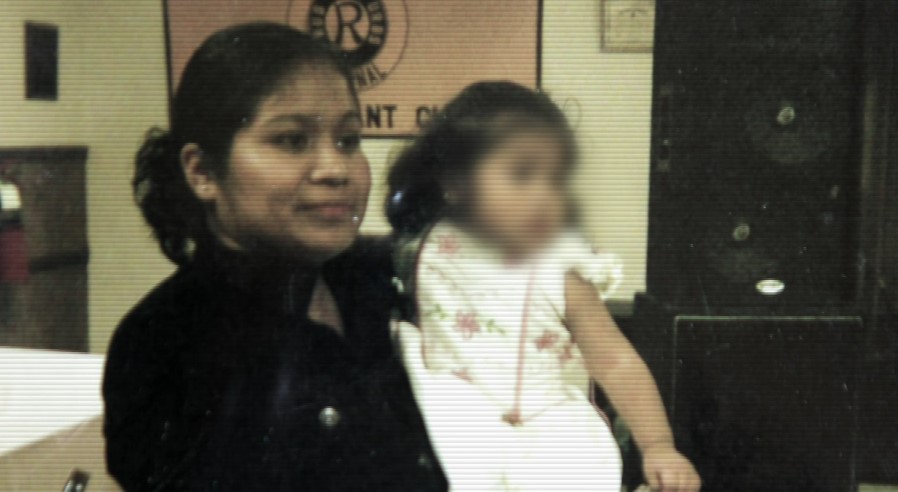 Recently, Patty was promoted at work, and as the Assistant Manager at Burger King, she had to work the opening and closing shifts. Just before 6 am on March 18, 2011, a coworker called 911 after finding Patty unresponsive in a pool of blood. Sadly, resuscitative efforts were unsuccessful; she had been shot in the back of the head. It was clear that the motive was robbery: more than $2300 were missing from the office safe.

As part of the investigation, the authorities interviewed present and former Burger King employees at that particular branch in Maryland. Soon, they came across Jose Reyes Mejia-Varela, a then 21-year-old who used to be a manager of the BK restaurant and was Patty’s former coworker. During questioning, the police learned that Jose was in the country illegally, and he was taken into custody on federal charges. 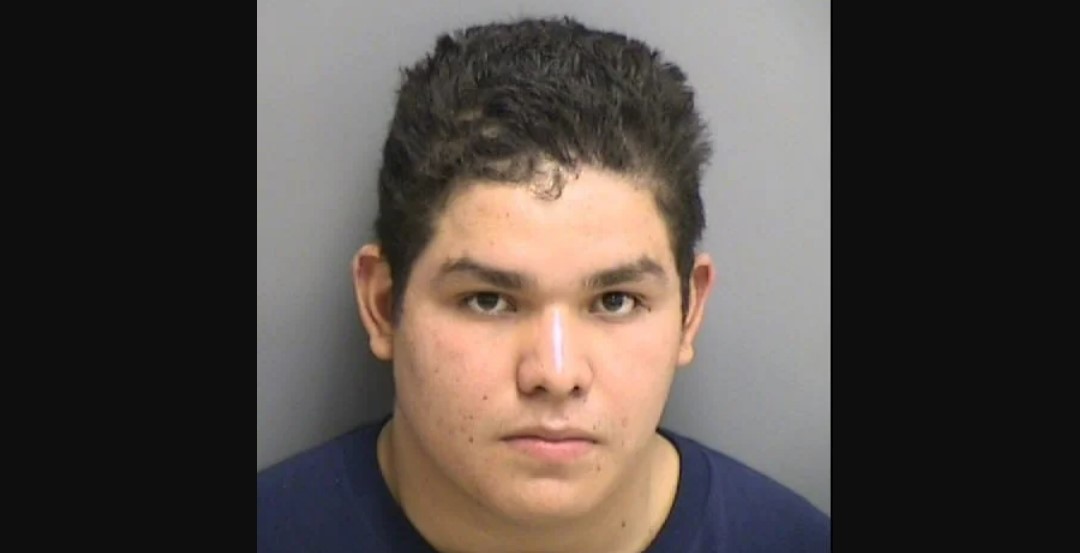 Over the next few months, the authorities cracked the case through phone records and security camera footage from the area. Jose’s cellphone showed that he was in the crime scene area sometime before 5 am on March 18, 2011. As a former employee, he knew the access hatch would be unlocked and slid into the manager’s office. At around 5:25 am, Jose tried to open the safe with his access code, but it had since been disabled.

Around the same time, Patty was captured on surveillance at a local gas station filling up her vehicle. Then, around 8 minutes later, her code was used to open the safe. At about 5:38 am, footage from a local Roy Rogers store showed a man running from the Burger King to a distinctive red scooter in the Roy Rogers parking lot. Witnesses reported the person carrying something heavy with him.

The red scooter was eventually connected to Jose when the police discovered that his sister had recently bought one. A search of his home revealed more evidence. The scooter was found there along with 873 quarters, an unusual number of coins to have. A helmet matching witness description was present there as well. The authorities located a firearm believed to be the murder weapon under the floorboards of a staircase in the garage. Finally, shoes and a coat that appeared to match what was seen on the surveillance footage were located in his other sister’s car in Virginia.

Where is Jose Mejia-Varela Now?

In November 2011, Jose Mejia-Varela was sentenced to 3 years and 3 months in federal prison for the immigration violation. Then, with mounting evidence against him in Patty’s murder, Jose pleaded guilty to first-degree murder in December 2012. The prosecution stated that the killer wrote something on the dry-erase board at the scene that alluded to Patty’s slaying being gang-related, trying to throw the investigators off.

Furthermore, a prison inmate gave the authorities information he learned from Jose that only the killer could have known. Nevertheless, his lawyers argued for a shorter sentence and claimed that Jose was diagnosed with depression and PTSD because of his difficult childhood. However, the judge sentenced him to life in prison with the possibility of parole after 15 years. As per prison records, Jose remains incarcerated at North Branch Correctional Institution in Cumberland, Maryland.