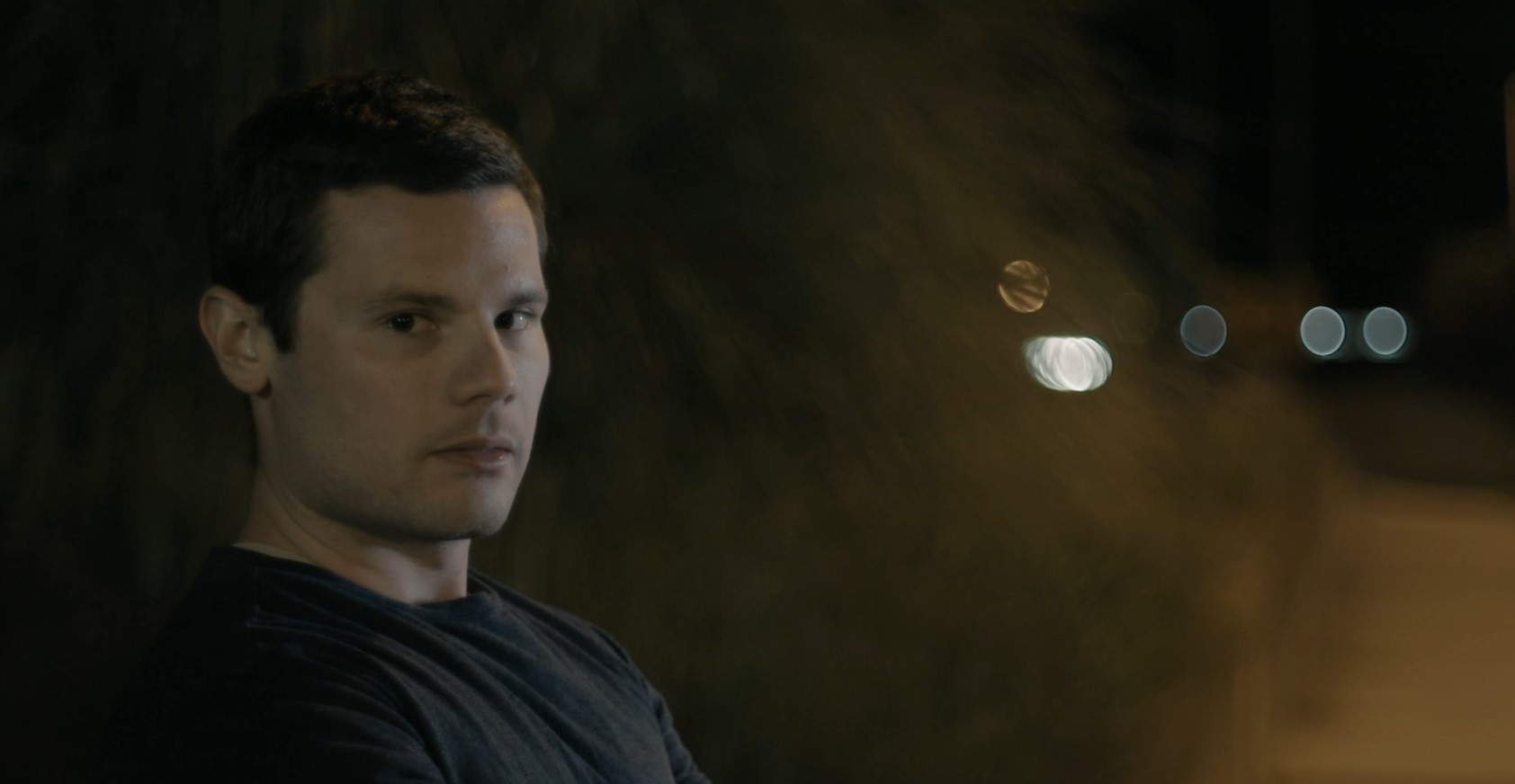 When authorities in Colorado Springs, Colorado, got news about a violent argument in the parking lot of a local food joint, they arrived to find Jack Martinez stabbed to death. However, Jack’s friend, Rudy Castellanos, who managed to escape with less threatening wounds, quickly pointed the police towards a suspect. Investigation Discovery’s ‘Homicide Hunter: Lt. Joe Kenda: The Uninvited Guest’ chronicles Jack’s murder and shows how the police traced the crime to a dancing competition before bringing the actual perpetrator to justice. Let’s take a closer look at the case details and find out where Jack’s killer is at present, shall we?

How Did Jack Martinez Die?

A soldier in the United States Army, 29-year-old Jack Martinez was posted in Fort Carson, Colorado, at the time of his murder. While Jack maintained a pretty close bond with his family throughout his posting, his colleagues at Fort Carson described him as a generous and kindhearted individual. Moreover, he was also quite amicable, and apart from greeting everyone with a smile, Jack often went out of his way to lend a helping hand. Thus, it was indeed a dark day when such a wonderful human being was snatched from this world in an act fueled by rage.

On April 20, 1984, at around 1:30 am, authorities received news of a violent argument in the parking lot of a Burger King joint at 375 South Academy Boulevard. First responders immediately rushed to the spot to find Jack Martinez collapsed on the ground. He was bleeding profusely, and an initial examination revealed that he had been stabbed. While an autopsy later determined the stab wounds to be the cause of Jack’s death, detectives noticed that one of his colleagues, 25-year-old Sgt. Rudy Castellanos, was also attacked with a knife. Fortunately, Rudy managed to escape the ordeal with non-fatal wounds and was immediately provided medical care at a nearby hospital.

Although there weren’t a lot of leads to go on, the police had a significant advantage when it came to the investigation. While Jack Martinez was stabbed to death in front of a crowd of people, fellow solder Rudy Castellanos was also attacked by the same assailant and managed to get a good look at him. Thus, once Rudy recovered from his injuries, detectives paid him a visit and managed to get a complete description of the suspect along with a facial sketch.

Moreover, they also learned that the group the attacker belonged to were all wearing black shirts and had a blue ribbon pinned to their chest. The blue ribbon turned out to be a massive clue, and through further investigation, the police learned that a similar kind of ribbon was being given out at KIIQ radio’s break-dance contest, which was held on April 20 at the local municipal auditorium in Colorado Heights.

Law enforcement officers immediately went to meet the organizers and, through them, were led to Hector Garcia, one of the participants on that night, as per the show. Once detectives brought Hector in for questioning, he claimed he knew about the whole incident but insisted that Peter Chavez was the one who killed Jack Martinez. Unfortunately, by then, Peter had already fled to New York, but after a manhunt that stretched over two days, the police were finally able to bring the suspect under custody. Subsequently, detectives also recovered the pants Peter was wearing on the night of the murder, and when the blood present on them matched Jack’s, they arrested and charged Peter Chavez with murder.

Where Is Peter Chavez Now?

Once produced in court, Peter Chavez was found guilty of manslaughter and sentenced to four years in prison in 1984. Although the show mentioned that he has since been released, Peter prefers to stay below the radar and has no presence on social media. Thus, it is almost impossible to pinpoint his whereabouts as of the present.

Read More: Michele Neurauter Murder: How Did She Die? Who Killer Her?