Michele Neurauter Murder: How Did She Die? Who Killer Her? 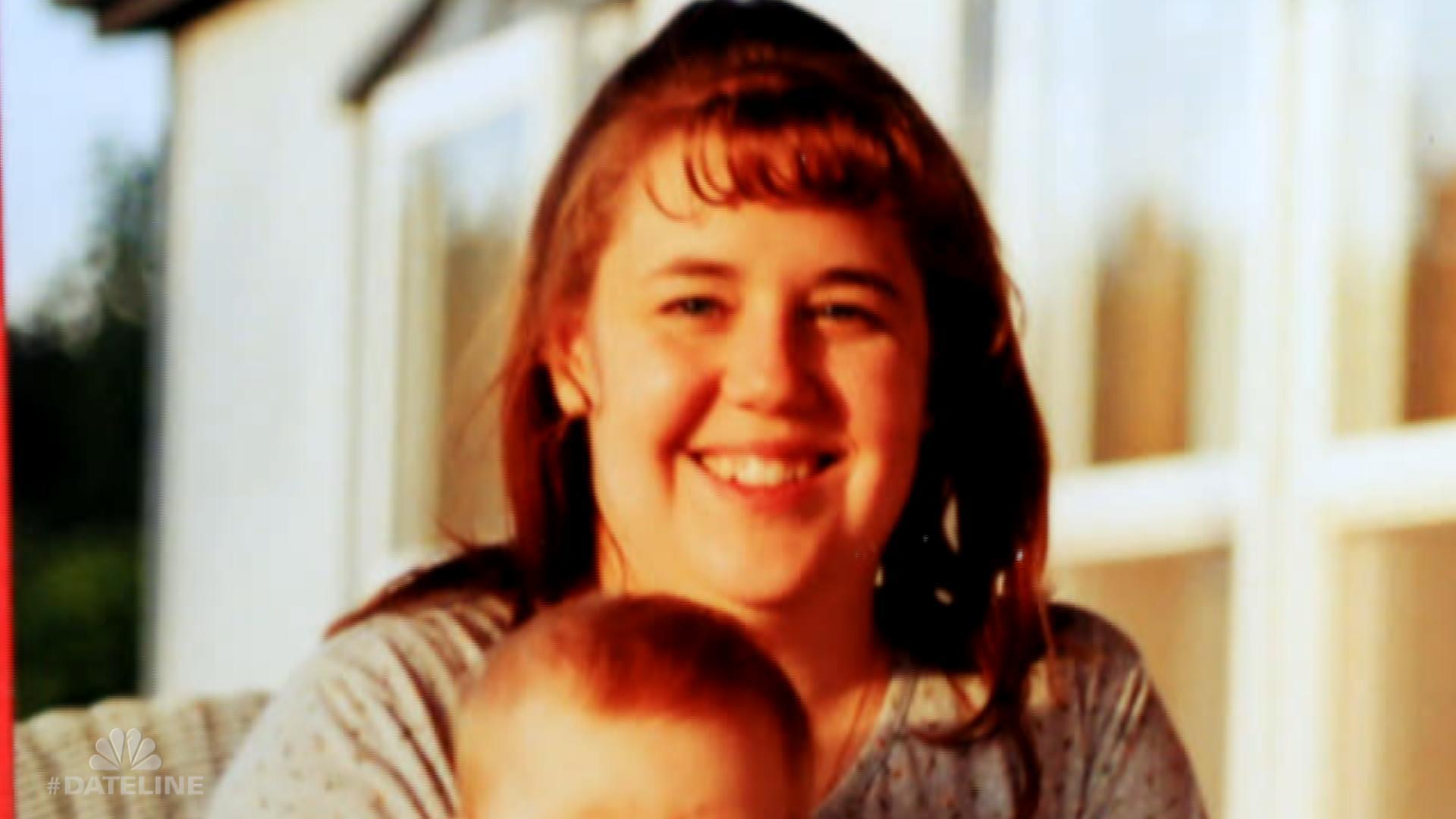 When Michele Neurauter was found hanging at her Corning, New York, home on August 28, 2017, the police believed it to be death by suicide. However, the case soon turned on its head when witness statements and evidence began hinting otherwise. ’48 Hours: Karrie’s Choice’ chronicles the gruesome incident and follows the police investigation, which brought the perpetrator to justice. If you are intrigued by this case and want to find out where the murderer is at present, we have you covered.

How Did Michele Neurauter Die?

At the time of her murder, Michele Neurauter was 46 years old. She was a dedicated mother, and neighbors mentioned how Michele was quite popular among her friends. Acquaintances even praised her friendliness and claimed that Michele was always ready to help others in need. Moreover, although she was embroiled in a lengthy custody battle with her ex-husband, Lloyd Neurauter, Michele was looking forward to a brighter and more independent life. Yet, her aspirations were smashed when a cruel act of anger snatched her life away from the world.

When 911 operators were informed of a probable death by suicide at a residence in Corning, New York, they wasted no time dispatching first responders. On reaching the scene, authorities found Michele collapsed on the floor with a rope around her neck. Although it seemed like a suicide at first glance, the police soon realized that it could be something entirely different.

For starters, there was an extremely odd ligature mark on Michele’s chin, which was improbable to appear from hanging. On the other hand, Michele’s family insisted that Michele had hopes about the future and refused to believe the death by suicide theory. Interestingly, even an autopsy could not determine the cause of death, but after the testimony of the perpetrator, it was discovered that she was strangled.

During the initial investigation, the police did not know if Michele’s death was a homicide. Still, they decided to leave no stones unturned and explored every avenue that could have helped them get to the bottom of the murder. According to the show, Michele’s mother, Jeanne Laundy, refused to believe that her daughter had died by suicide. Instead, Jeanne insisted that she was certain of Michele’s ex-husband, Lloyd Neurauter, being involved in the murder.

Lloyd and Michele were high school sweethearts who married soon after their graduation in 1991. They went off to college as a married couple and, within a few years, started a family before settling down in Corning, New York. Acquaintances mentioned that the pair were happy initially, and Lloyd worked as an engineer at Corning Glass. Michele, too, picked up a job and began teaching English at a local college. Nevertheless, the show portrays how Lloyd’s behavior with his children was extremely strict — almost bordering on abuse — which should have been a massive red flag.

Still, there were no immediate signs of trouble until Michele surprisingly cut all ties with her parents in 2007. In the following year, Lloyd went away to New Jersey, leaving the rest of his family behind in New York. Although life was hard for the mother of three, she tried to give her children the childhood they deserved until Lloyd suddenly filed for divorce. Their divorce was extremely messy as Lloyd allegedly tried turning the children against their mother. The pair were also embroiled in a custody battle over their third-born, although Lloyd suddenly stopped responding to calls or texts in 2017. As a result, the case was dismissed, and Michele looked forward to building a better life with her daughter.

When authorities caught up with Lloyd after Michele’s murder, he claimed he was away in Rochester, helping his daughter, Karrie, move into her apartment on the day of the murder. Although Karrie seconded Lloyd’s statement, the police checked CCTV cameras and realized that Karrie and Lloyd were gone for the whole night in her car. Thus, Karrie was called in for questioning once again, and this time she broke under interrogation.

According to the show, Karrie claimed that her father had asked her to either help him kill Michele or watch him die by suicide as he was not ready to pay child support. Put in a dilemma, Karrie chose her father and even drove him to Michele’s house in Corning. Karrie also confessed that she helped Lloyd stage the crime as a suicide. Thus, with enough evidence on their hands, the police arrested both Karrie and Lloyd Neurauter for their involvement in Michele’s murder.