Where is Karrie Neurauter Now? 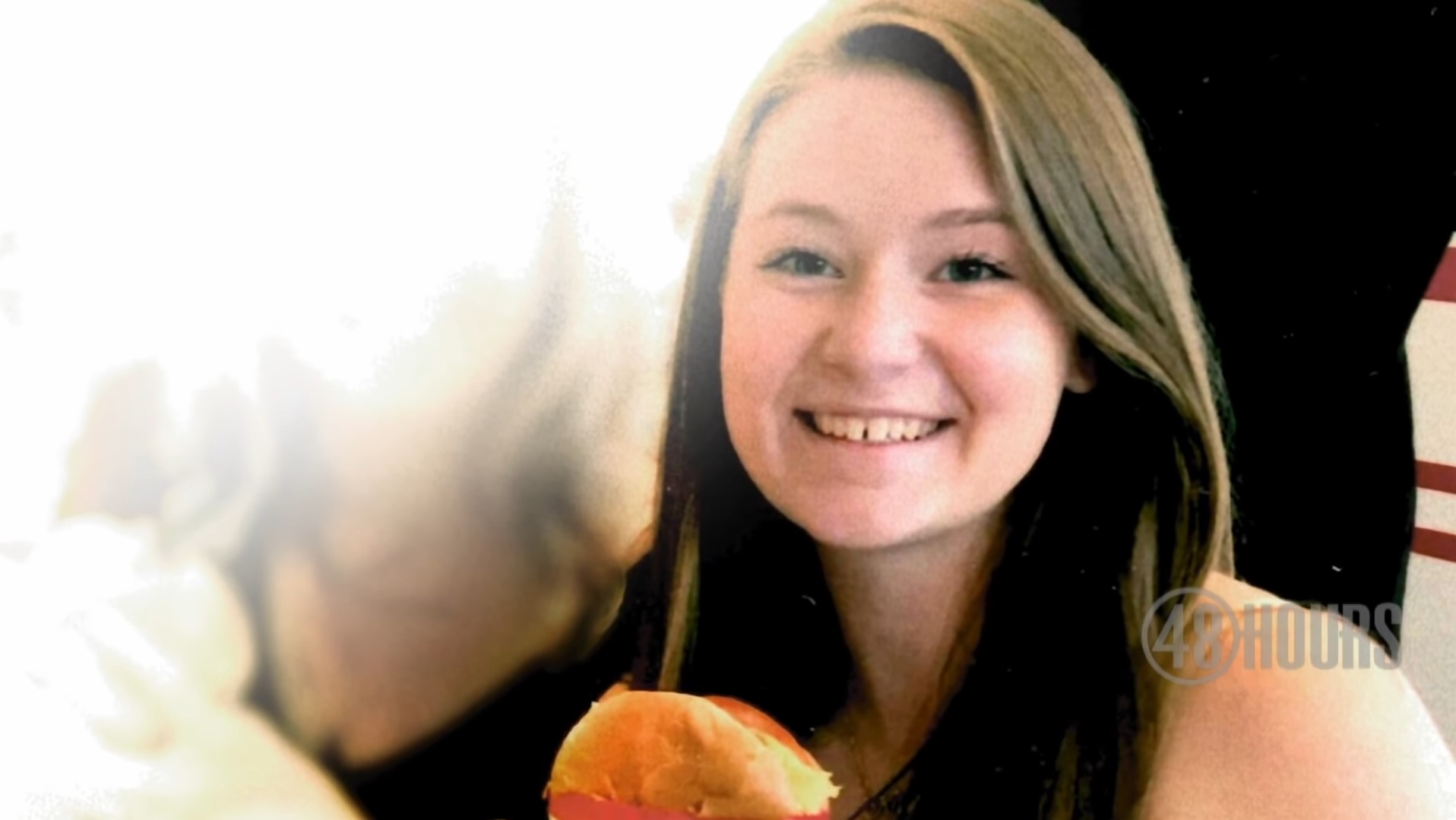 Choosing between two parents is a dilemma every child is terrified of. Yet, what happens when the choice you take turns into a matter of life and death? Investigation Discovery’s ’48 Hours: Karrie’s Choice’ takes us through Michele Neurauter’s murder and shows how her middle daughter, Karrie Neurauter, was compelled by her father to become an accomplice to murder. Let’s delve into the details of the case and find out where Karrie is at present, shall we?

The second child of Michele Neurauter and Lloyd Neurauter, Karrie had a wonderful childhood. She was a part of a happy family and grew up in Corning, New York, alongside two other siblings. Her parents were high-school sweethearts who had married right after graduating from school, and life appeared to be quite perfect. Unfortunately, the show mentions that Lloyd was quite strict when dealing with his children, and some of his actions could also be deemed abusive. However, Karrie and her siblings always remained close to their father, and it seemed like the future had nothing but happiness for the whole family.

Unfortunately, the facade fell through when Lloyd suddenly decided to file for divorce. Karrie’s elder sister went off to live with their father, and while Karrie was preparing to go to college, her parents got embroiled in a lengthy and messy custody battle over their youngest daughter. In 2017, Karrie was already attending college in Rochester when on August 28, she received the news of her mother’s death.

Although Karrie looked quite shaken initially, Llyod later revealed that he was helping Karrie move into her college apartment in Rochester on the day of the murder. However, using CCTV footage, the police learned that on the night of the incident, Karrie and Llyod had gone out in the former’s car and did not return until the next day. Thus, with enough doubt on their minds, the police brought Karrie in, who broke down under questioning and confessed to her involvement.

Where is Karrie Neurauter Now?

When questioned, Karrie mentioned that Llyod had made her choose between either killing Michele or watching her father die by suicide. Karrie even said that her father refused to pay any child support and was willing to take extremely drastic measures in order to be free of the divorce consequences. Ultimately, put in a terrible dilemma, Karrie chose her father and drove him to her mother’s house on the night of the murder. Karrie mentioned that she also helped Lloyd stage the scene as a death by suicide to throw investigators off the trail. 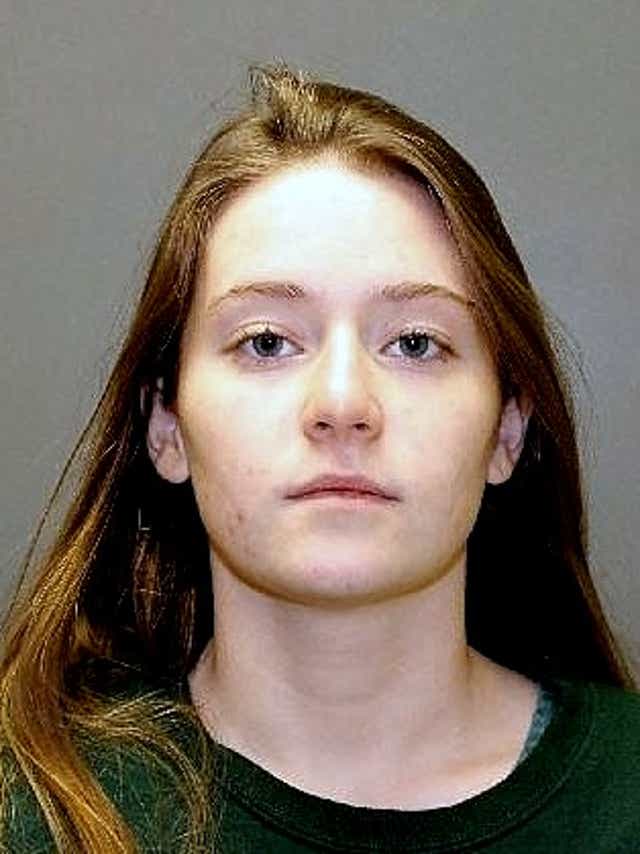 However, thanks to CCTV footage and Karrie’s confession, the police were able to make their arrests and help the victim’s family find closure. Once put on trial, Karrie initially pleaded guilty to second-degree murder before her father confessed and stated that he had manipulated his daughter. Eventually, the court allowed her to plead guilty to second-degree manslaughter. She was sentenced to one to three years in state prison in 2018. On January 16, 2020, Karrie regained her freedom from Albion Correctional Facility as she was granted parole and put under community supervision in New Jersey’s Essex County. Although Karrie now prefers a life of privacy and stays away from social media, she appears to be residing in New Jersey at present.