Where is Lloyd Neurauter Now? 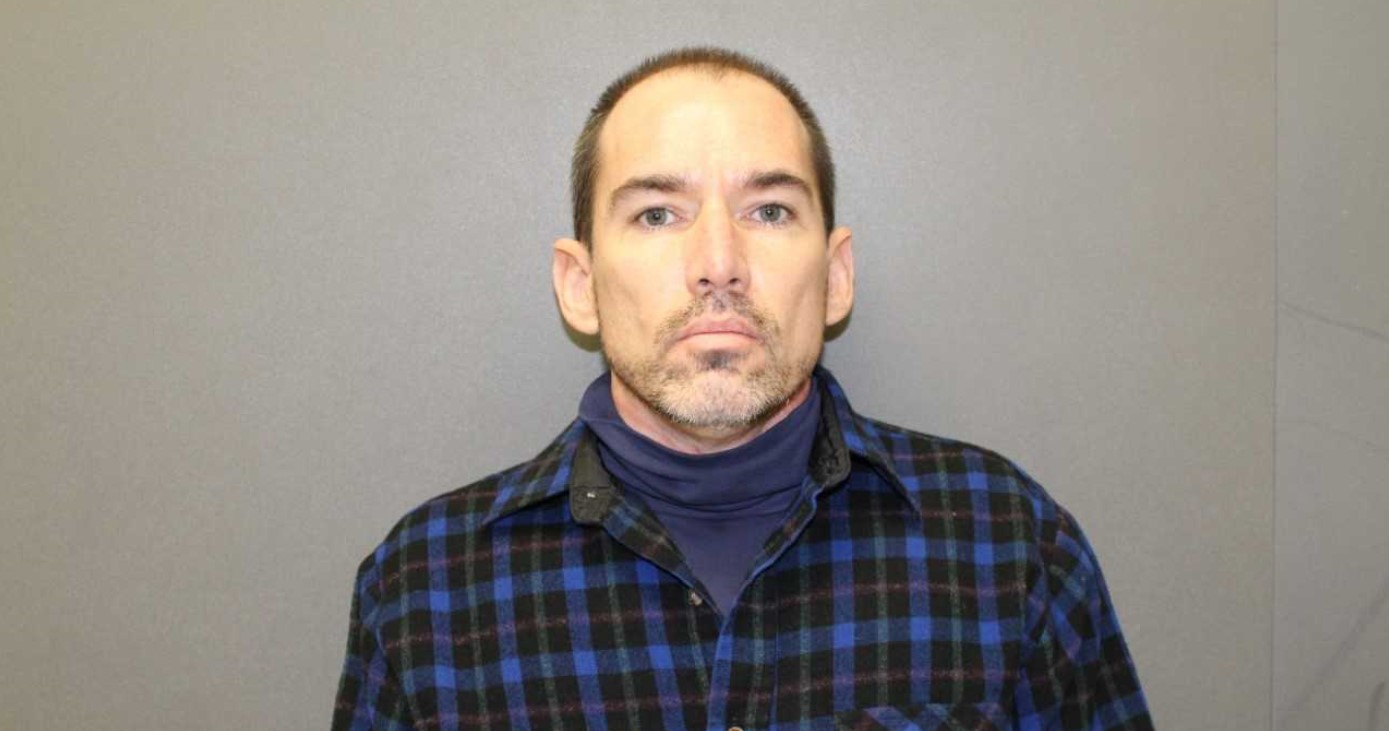 When Lloyd Neurauter filed for divorce from his high school sweetheart and ex-wife, Michele Neurauter, he did not consider the consequences. However, when faced with the prospect of paying child support, Llyod seemed ready to take even the most extreme of steps in order to get out of such an obligation. ’48 Hours: Karrie’s Choice’ chronicles how a desperate Llyod Neurauter took his middle daughter Karrie’s help in killing Michele, and how the police finally managed to bring him to justice. Let’s dive into the details and find out where Lloyd is at present, shall we?

Lloyd Neurauter met his ex-wife, Michele Neurauter, while in high school. The pair married right after graduation and settled down in Corning, New York, after a few years, with two daughters. Shortly after, the couple was blessed with a third daughter, and life for the Neurauters seemed perfect. Llyod worked as an engineer at Corning Glass, a Fortune 500 company, and Michele, too, later found employment as a professor of English at a local college. The two appeared extremely happy, and their lives revolved around their children.

However, the show portrayed how, with the advent of time, Llyod’s strictness with his daughters turned borderline abusive. Still, that did not affect his relationship with his children, and all three appeared quite close to their father. In 2008, Llyod had to leave his Corning home as he traveled to New Jersey for another job. Life for Michele turned quite hard, as she had to work and take care of her children while her husband was away. Still, no one expected Llyod to serve his then-wife with divorce papers out of the blue. Michele signed the papers, although she was unwilling to part with her daughters.

The show mentions that Michele accused her ex-husband of trying to turn their daughters against her. In fact, their eldest daughter even went off to live with Llyod while Karrie was away at college in Rochester. Unfortunately, the youngest was caught in the middle of the divorce as her parents were embroiled in an arduous custody battle over her. Then, a few days before Michele’s murder, Lloyd suddenly stopped responding to calls or texts. He even refused to show up at court leading to the case getting dismissed. Michele believed that she was finally turning over a better page in her life, but soon tragedy struck, and on August 28, 2017, Michele was found dead on the floor of her house with a rope around her neck.

Where Is Lloyd Neurauter Now?

As Michele had just won the custody battle and was looking forward to the future, it seemed improbable that she would die by suicide. Hence, the police began looking into her ex-husband, who claimed he was helping Karrie move into her college apartment in Rochester on the day of the murder. However, once authorities checked CCTV footage, they realized that Karrie had driven her dad somewhere in her car on the night of the killing, and the pair did not return until the following day. 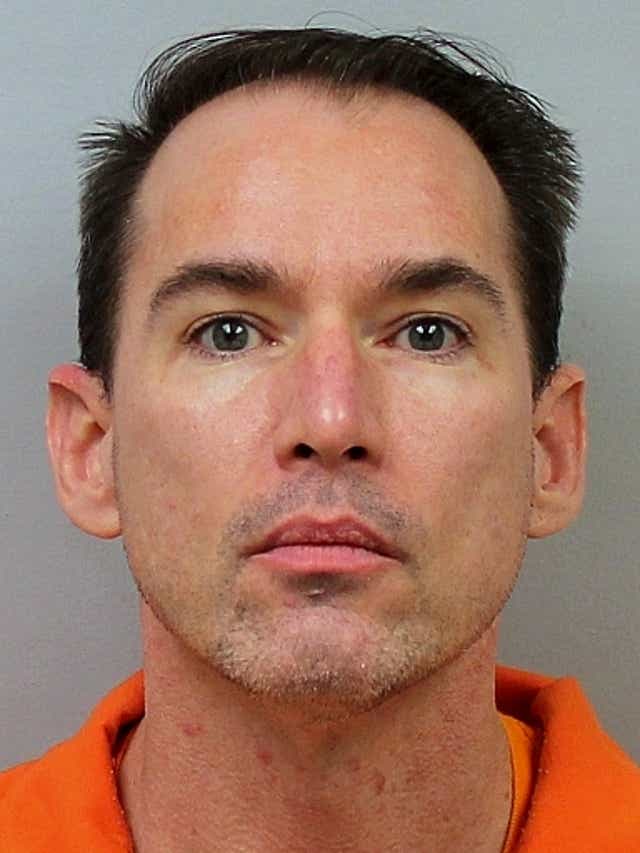 Determined to reach a conclusion, the police put Karrie under tough interrogation and finally managed to make her confess. Karrie insisted that her father had asked her to choose between watching him die by suicide or helping him kill Michele. Stuck between a rock and a hard place, Karrie decided to help her father and drove her to Michele’s house on the night of the murder. She even mentioned that she helped stage the crime scene as a suicide.

Thus, with concrete evidence against both father and daughter, the police made their arrests and began building their case. Once produced in court in 2018, Lloyd Neurauter pled guilty to first-degree murder as well as custodial interference and conspiracy. Based on his plea, he was sentenced to life in prison without the chance of parole. Thus, at present, Lloyd remains incarcerated at the Green Haven Correctional Facility in Stormville, New York.

Read More: Michele Neurauter Murder: How Did She Die? Who Killer Her?