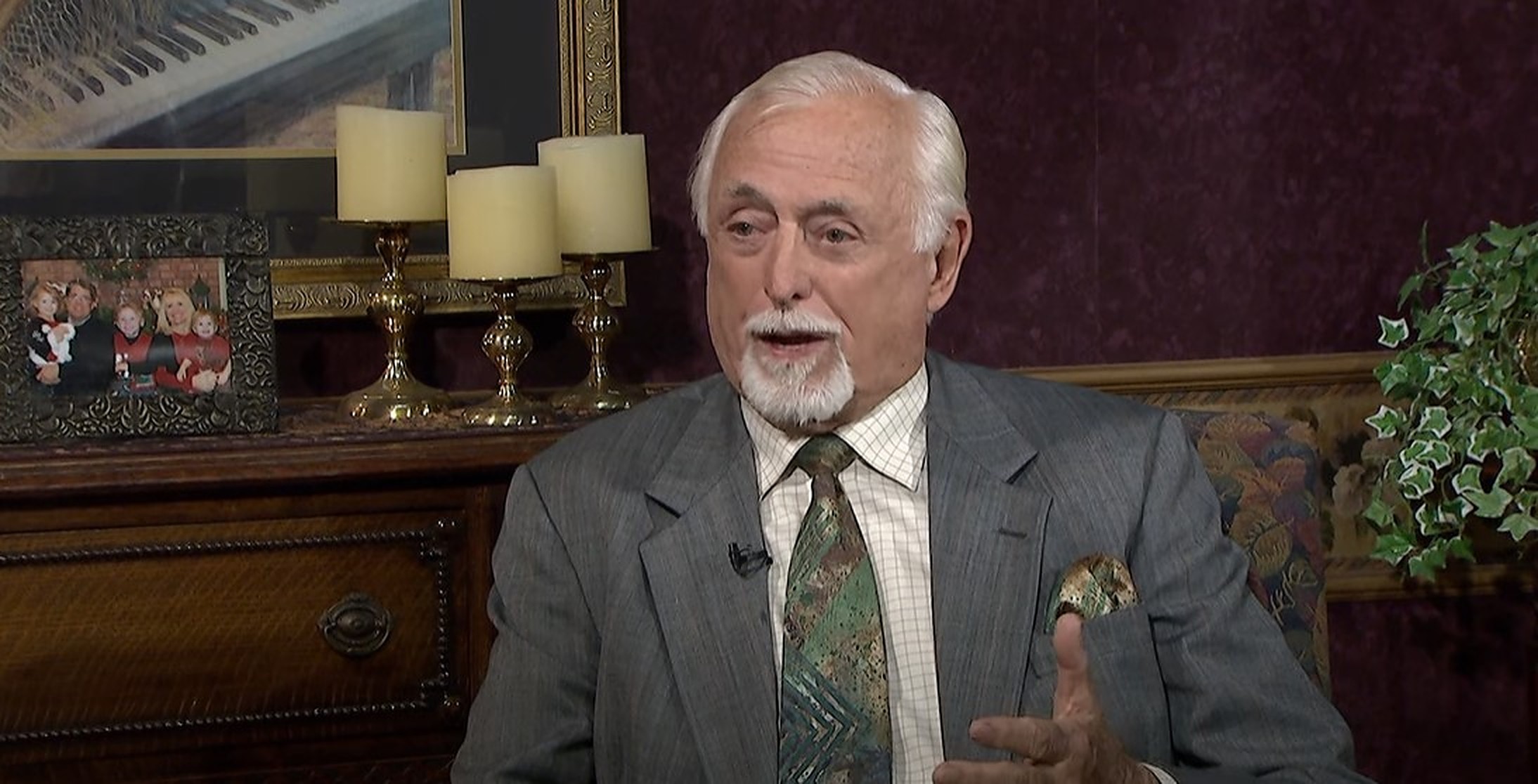 A violinist, a tennis scholarship holder, and an expert surfer — supposedly, Jack Rolland Murphy, AKA “Murf the Surf,” was all these things in his life. However, there was also another side of him, a sinister one too. Murphy made it to the national headlines when he became part of the infamous 1964  American Museum of Natural History jewel heist. Later, he even ended up being a murder convict before turning things around and becoming a renowned prison minister. So if you’re interested in knowing more about Murphy’s controversial life, career, and net worth before his death in 2020, we’ve got you covered!

How Did Jack Roland Murphy Earn His Money?

Born on May 26, 1937, into a middle-class family in Oceanside, California, Jack Roland Murphy was multitalented from a young age. He enjoyed surfing and playing the violin and attended the University of Pittsburgh, apparently on a tennis scholarship. After dropping out and moving to Miami in 1955, Murphy worked odd jobs teaching tennis and surfing at clubs and resorts. Moreover, he participated in high-board stunt diving and eventually opened a surf shop in Cocoa Beach.

After a successful yet short stint in professional surfing, he met Alan Kuhn and commenced a career in crime. In the latter’s speedboat, the duo stole artworks from affluent waterfront homes and gained notoriety in Miami. However, the most significant move in Murphy’s criminal career happened on October 29, 1964, when he, Kuhn, and Roger Clark teamed up and stole 24 precious gems from the American Museum of Natural History in New York City.

Ironically, the three men were apprehended just two days after the burglary and eventually sentenced to three years in prison. Meanwhile, most of the stolen gems were retrieved later, except for the rare Eagle Diamond, which remains missing to date. After Murphy’s release from prison, things only got worse when in 1967, he and an accomplice were arrested for murder. Two brokerage firm clerks, Terry Rae Frank and Annelle Marie Mohn, had stolen around $50,000 worth of securities with their help; the men allegedly killed them over the same.

Nonetheless, Murphy was handed a life sentence in 1969, along with another life sentence for another robbery. Albeit, in prison, he decided to turn around his life, participated in the prison chaplaincy program, and began leading Bible studies and ministering to inmates. Given his good behavior, he was surprisingly granted parole after seventeen years in 1986. It must be noted that as part of his deal, he was asked to donate $2500 to charity. Following this, Murphy gained popularity as a minister and joined numerous prestigious prison ministry networks, visiting over 1,200 prisons.

The former convict gradually climbed the ladder of success as a prison minister and even dabbled in televangelism, appearing with famous celebrities and sports stars on TV shows. For the next several years, Murphy was a regular on Christian radio and TV networks. In addition, he spoke at several international conferences and prison programs and was featured in books and movies. Interestingly, Murphy even authored a book called ‘Jewels for the Journey’ and was featured in movies and TV shows. He died on September 12, 2020, in his Crystal River home.

While information regarding Jack Roland Murphy’s exact income, assets, and liabilities were never made public, his luxurious life post-prison as a popular religious leader and his media appearances contributed majorly to his net worth. Furthermore, he owned a decent house in Crystal River, Florida, with his wife, Kitten, and likely received some royalties for the movies based on him and his book. Apart from that, it is possible he divided some of his assets between his three sons. Based on all these factors, as per our best estimates, we believe that Murphy’s net worth could have been easily in the $10-$15 million range at the time of his death.