What Was Rulon Jeffs’ Net Worth at the Time of His Death? 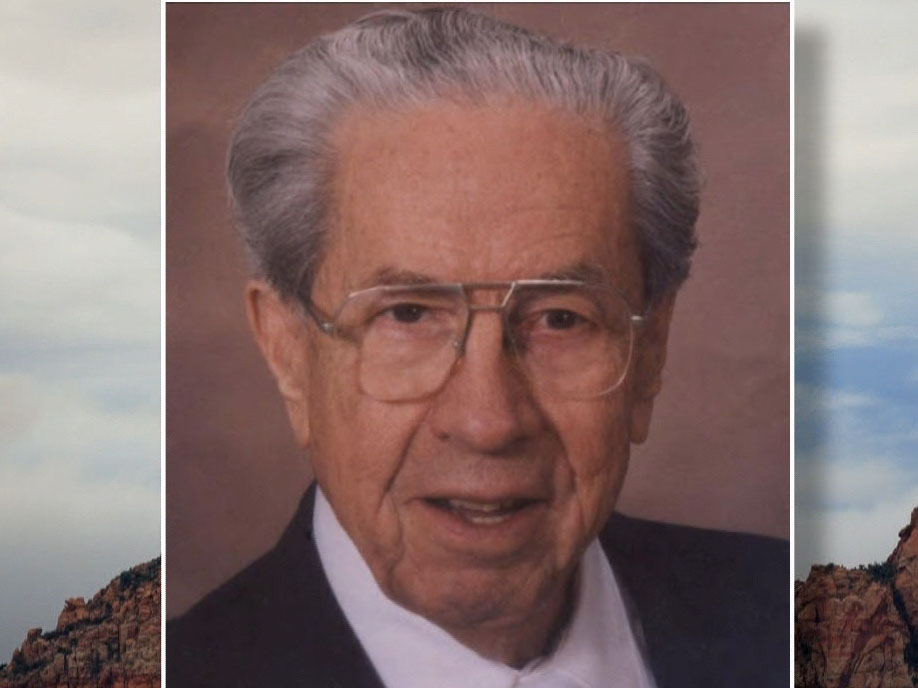 There’s no denying that individuals leading the Mormon fundamentalism lifestyle believe they’re hidden away from the heinous evils of this world, but the truth is that’s not always the case. After all, as explored in ‘Preaching Evil: A Wife on the Run with Warren Jeffs,’ the powerful Jeffs family men were simply notorious in the Fundamentalist Church of Jesus Christ of Latter-Day Saints. So now, if you wish to know more about late FLDS Church president Rulon Jeffs, in particular, with a specific focus on his background and his overall net worth, we’ve got the details for you.

How Did Rulon Jeffs Earn His Money?

Born in Salt Lake City, Utah, to David William Ward Jeffs and Nettie Lenora Timpson on December 6, 1909, Rulon Jeffs (known as Rulon Jennings as a child) was a second-generation Mormon extremist. He actually grew up in the LSD Church, only to be introduced to fundamentalist messages (through Truth Magazine) in his late 20s by his father, who lived polygamously in secret. This publication not only drew Rulon’s attention toward the radical beliefs, but it also pushed him to meet its leaders before he eventually chose to embrace the faith for good in the ensuing months.

Thus, in the early 1940s, after Rulon’s first wife divorced him upon learning that he wanted multiple partners, he spent some time working in Idaho before returning to Utah and becoming a High Priest Apostle. He essentially evolved into a skillful protege for both the then-leader and the Priesthood Council senior within the community, gradually rising the ranks to make a name for himself. More importantly, around that same time, he reportedly played an instrumental role in establishing the United Effort Plan (UEP) — the still existing collectivist, charitable property trust.

Rulon served on the Priesthood Council until November 1986, when he was immediately required to take up the Presidency of FLDS Church upon his predecessor’s death. According to his obituary, the well-educated Mormon was a retired tax accountant — which was his full-time profession till 1984 — meaning he could have made quite a lot of money from there. Despite that, he not only continued to work for his institution as the President up to his dying breath in 2002 (aged 92), but he allegedly also sat on the boards of many multimillion-dollar corporations.

By the time of his passing from natural causes related to old age, Rulon had actually started being referred to as Uncle Rulon by his followers for the way he supposedly cared for them. Yet, it’s also imperative to mention that he’d often claimed to have made some personal as well as professional decisions for the FLDS Church based on “visions” he had received from a higher power.

What Was Rulon Jeffs’ Net Worth at the Time of His Death?

Although information concerning Rulon Jeffs’ income, assets, or liabilities has never wholly been made public, his lifestyle and decades-long career suggest that his net worth could’ve been in the $10 million range at the time of his death. This number is as per our conservative estimates after considering his reported 75 marriages (with many of his wives being significantly younger), his 65 children, and his son/successor Warren Jeffs’ astounding wealth (until 2006).

Read More: What Was Warren Jeffs’ Net Worth Before He Went to Jail?