Warren Jeffs’ Net Worth Before He Went to Jail 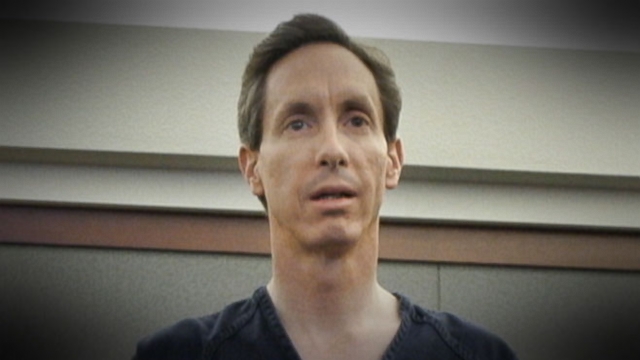 Having been accused of several sex crimes in three states before being convicted of two in Texas in 2011, Warren Jeffs is one of the most infamous religious leaders there has ever been. After all, as remarked in ‘Preaching Evil,’ the still-president of the Fundamentalist Church of Jesus Christ of Latter-Day Saints (FLDS Church) took the practice of polygamy to heinous extremes. But for now, if you wish to learn how he managed to support his lifestyle, his reported 87 wives, his 50+ children, his 1½ years on the run, and more, we’ve got the details of his net worth for you.

How Did Warren Jeffs Earn His Money?

Born on December 3, 1955, to Rulon Jeffs and Merilyn Steed, Warren Jeffs was raised just outside of Salt Lake City, Utah, as a Mormon fundamentalist, especially considering his father’s devotion to the Church. With that said, though, he made a name for himself in the community a decade before Rulon even became Prophet (1986) by landing the post of Principal at a local FLDS private school (aged 20). He actually served there for two decades and was reputedly known for being a stickler for rules as well as for discipline before moving on to focus on institutional activities.

Warren’s commitment through his work as the Church leader’s counselor prior to Rulon’s death in 2002 seemingly played a significant role in him being named successor, kickstarting everything. Not only did he tie the knot with several of his father’s widows, but as the sole person in power, he allegedly assigned minors to his adult male followers as a reward or removed entire families as punishment. The “President of the Priesthood” essentially controlled everything and everyone, which is why he was able to receive money directly from entrepreneurial/working FLDS members in the name of donations.

Whether it be their entire profits or their earnings/savings — because Warren made them work for little to no wages — each family was required to pay at least $500-$1,000 a month. As if that wasn’t enough, by investing in real estate with the help of the Church-run United Effort Plan (UEP) trust, he practically owned the sister towns of Colorado City in Arizona and Hildale in Utah. It has further been reported that Warren also used the low-paying method to get construction services out of the sect members to expand his real estate empire — they believed his word to be scripture, and he took advantage. 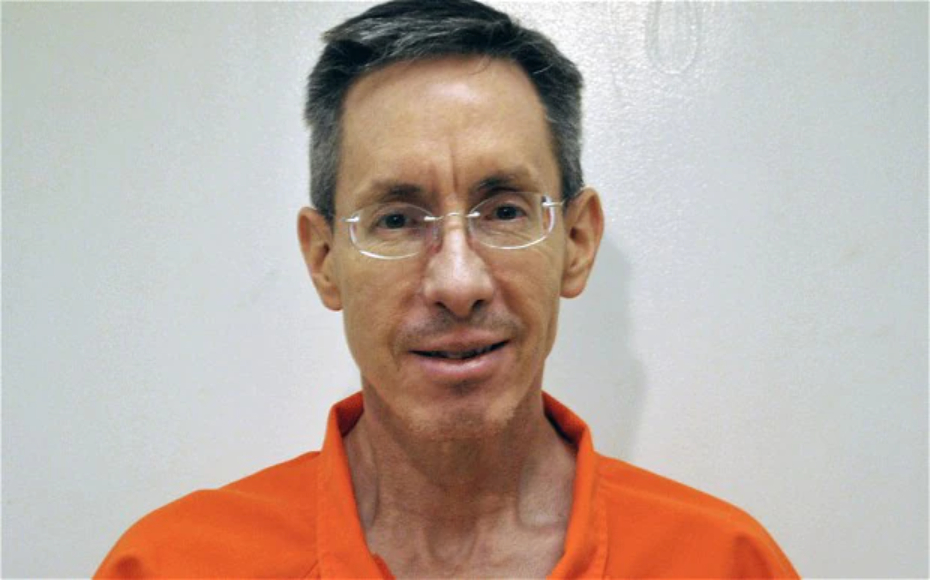 Before his August 2006 arrest, Warren was last seen in early 2005 after being accused of sexual assault by family members, followed by actual indictments on unrelated incidents in Arizona, Utah, and Texas. They all involved his alleged actions against minors (either directly or indirectly), driving the FBI to eventually place him on their Top Ten Most Wanted Fugitives list with a $100,000 reward.

What Was Warren Jeffs’ Net Worth Before He Went to Jail?

Once Warren Jeffs was apprehended (he was initially pulled over in Nevada just because his vehicle’s license plate was not visible), it came to light that he’d managed to amass quite the wealth. The UEP alone had over 700 properties under its name, and since whoever was in charge of the FLDS Church was in charge of the trust, the Prophet owned $114 million worth of land assets back then. When this gets combined with his other endeavors, it’s safe to assume that his net worth before he first went to prison was approximately $120 million.