What Happened to Jack Sloane on NCIS? Why Did Maria Bello Leave NCIS? 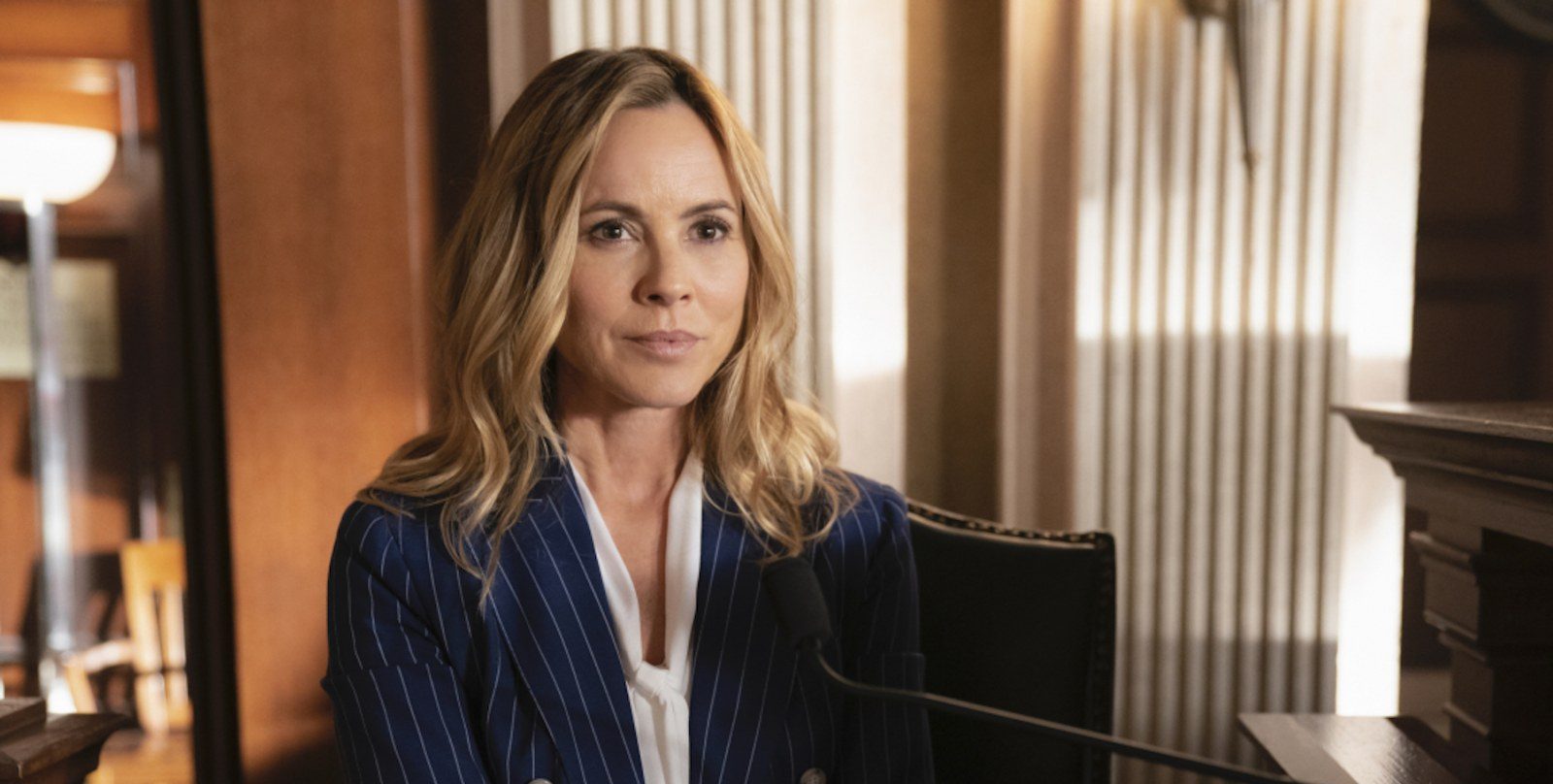 ‘NCIS‘ is one of the longest-running cop dramas on television and is showing no signs of slowing down anytime soon. One of the reasons for the show’s popularity is its interesting characters that are not only relatable but also hold a mirror to society through their actions. As a result, viewers are always invested in their personal storylines as much as the greater narrative. Sadly, one such fan-favorite character’s storyline has reached its conclusion, at least for the time being. Actress Maria Bello, who has been appearing as Jack Sloane since season 15, has left the hit drama, and here’s what we know about her exit.

What Happened to Jack Sloane?

Audiences first meet Dr. Jacqueline “Jack” Sloane in the fourth episode of season 15, titled ‘Skeleton Crew.’ She is a forensic psychologist and holds a Ph.D. in psychology. She joins the team and quickly becomes an integral part of the unit. She served in the army as a lieutenant and was caught as a POW during her service in Afganistan prior to the events of the series. During her time with the NCIS team, she develops a close bond with Gibbs, and they share a “will they, won’t they” dynamic for most of season 17.

In season 18, her time in Afganistan pushes Sloane to take an important life decision which she has been grappling with for most of the season. In episode 7 of the season, titled ‘The First Day,’ she expresses her desire to slow things down in life and mentions moving to Costa Rica. However, that life of peace would not come to pass as in the following episode, Sloane returns to Afganistan. Viewers are well aware of the trauma Sloane faces because of her experiences in the country. Therefore, there is no surprise when she tells Gibbs she doesn’t wish to stay there any longer than they need to.

During their mission, Darya, a woman who saved Sloane’s life, is thrown off a moving bus. She is enraged by the sad state of affairs in the country. Sloane decides to stay back to help bring a change. Gibbs tries to make her stay on the team, but she has made up her mind about quitting. After rescuing the girls, Sloane bids farewell to Gibbs, and they share a goodbye kiss. Ultimately, Sloane doesn’t end up living the quiet life she hoped for but instead ends up pledging herself to a cause greater than any individual, making her ending on the show much more heroic.

Why Did Maria Bello Leave NCIS?

It was reported in July 2020 that actress Maria Bello, who essays the role of Dr. Jack Sloane, would be exiting the series in the then-upcoming season 18. When Bello signed on to the series in 2017, she had a three-year contract which expired after season 17. The actress did not wish to renew her contract, and as a result, her character was written off the show. The move came as a shock to the fans as Bello’s Sloane had become a popular character and with a potential romance with Gibbs teased, fans were already shipping the two. The fifty-four-year-old actress took to Instagram to share a picture from her last day on the sets of ‘NCIS’ and expressed gratitude for her co-actors, crew, producers, and the network.

Next-up, the ‘Goliath’ fame actress will be co-writing and producing the film ‘The Woman King,’ starring Viola Davis in the lead role. Bello will also be seen in the upcoming film ‘The Water Man,’ directed by David Oyelowo. Apart from this, Bello is enjoying her time off-camera and regularly posts updates about her life on her social media accounts. For now, it seems she is waiting for the next good career opportunity. Until then, fans of the actress can look forward to ‘The Woman King’ and ‘The Water Man.’