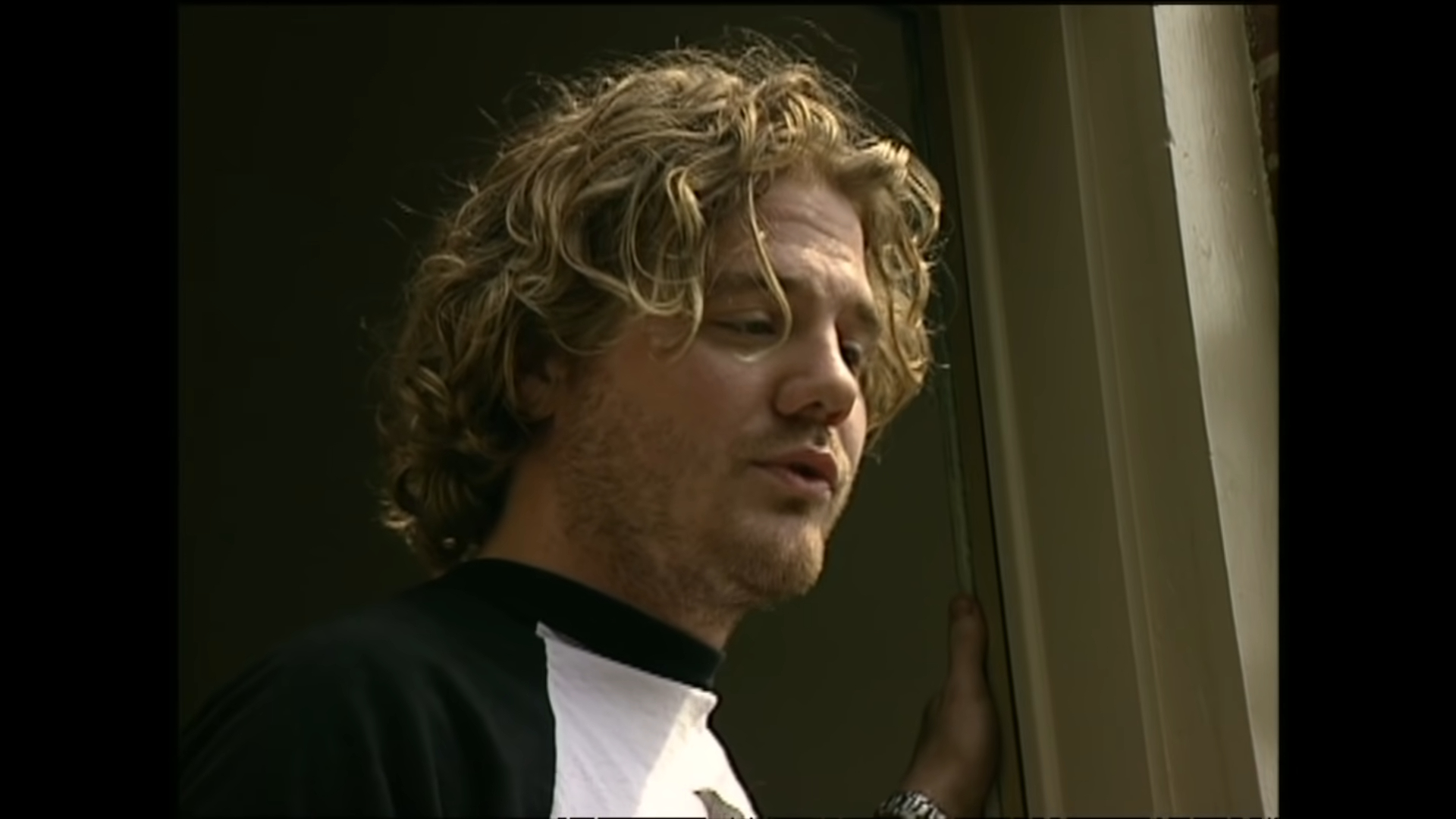 A sequel to ‘Jackass 3D’ and the fifth installment in the ‘Jackass’ film series, ‘Jackass Forever’ is a movie that was highly anticipated. With most of the cast from the previous movies making a return, fans were excited for more of the hilarity ‘Jackass’ always promises. However, this time, people were taken aback when they realized that ‘Jackass Forever’ has quite an expansive post-credit scene.

The scene starts with bonus footage and bloopers from filming before taking the audience through a nostalgic road by providing throwbacks from older movies. Nevertheless, at the very end, the scene tributes former cast member Ryan Dunn, who passed away in 2011. If this has tickled your curiosity and you want to know how Ryan Dunn passed away, we have you covered!

How Did Ryan Dunn Die?

Considered the go-to guy for outrageous stunts, Ryan Dunn was a well-known TV personality, actor, comedian, and stunt performer. He was an essential and much-loved part of the ‘Jackass’ crew, which gained fame because of his antics. According to reports, Ryan performed stunts that were almost impossible and got them on camera, which in turn led to the ‘Jackass’ franchise’s popularity. Thus, he was quite a fan favorite on the show, and people even joyed his charming personality. 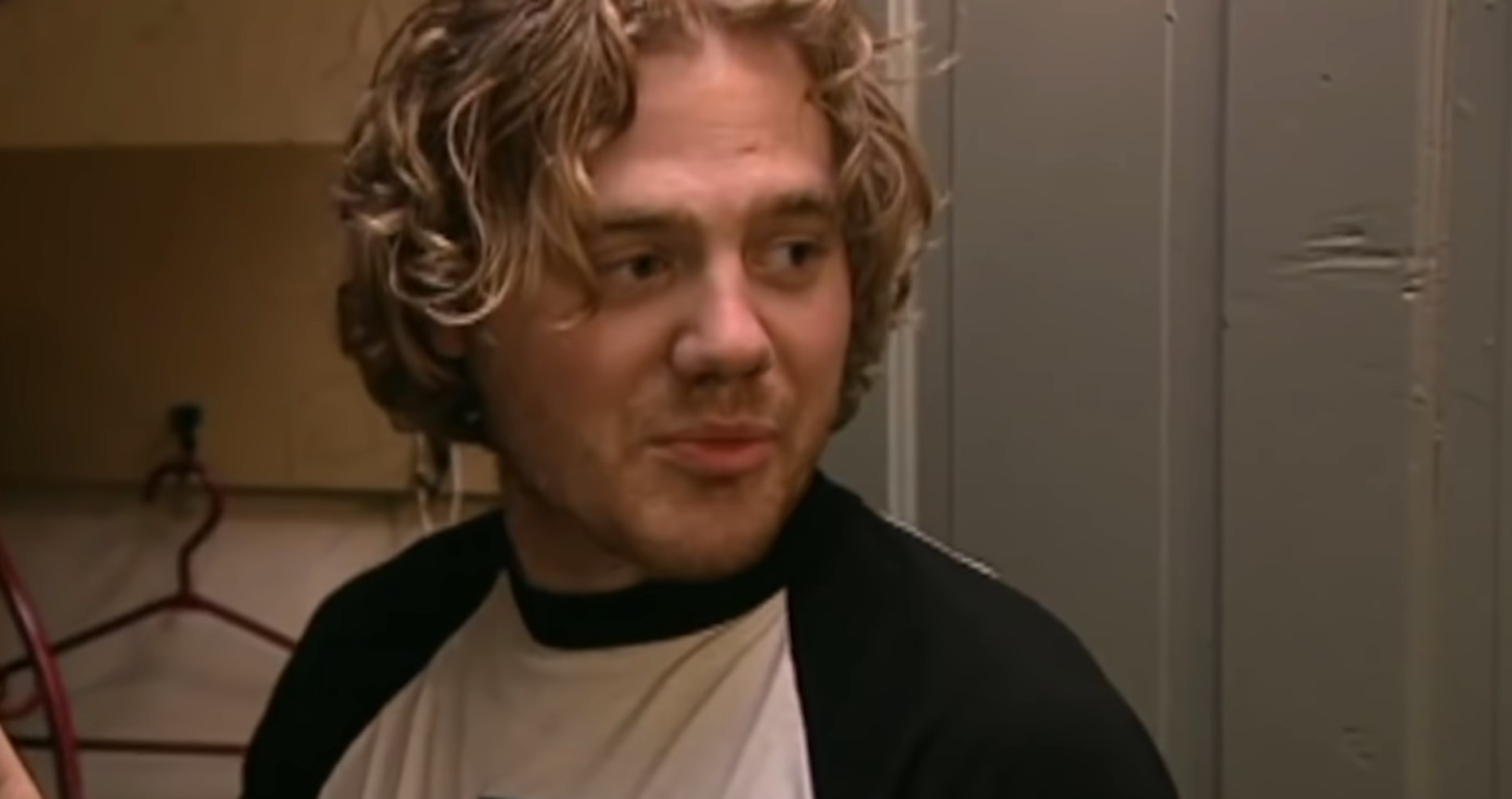 On June 20, 2011, Ryan Dunn was driving his Porsche 911 GT3 while returning from Barnaby’s West Chester, with Zachary Hartwell, in the passenger’s seat. However, while driving, the car skidded off the road, hit a tree, and burst out in flames. It was impossible to rescue either Ryan or Zachary, both of whom lost their lives in the tragic accident.

When authorities began investigating the crash, they realized that both Dunn and Zachary were drinking at a West Chester bar before going on the drive. Moreover, with Dunn being recognized as the driver, a toxicology report showed a blood alcohol level of 0.196 g/dL, which is almost twice the legal limit. Besides, authorities even claimed that the vehicle was traveling above the speed limit, which might have had a hand in the crash.

In light of such revelations, Zachary Hartwell’s parents filed a wrongful-death lawsuit against Dunn’s estate in 2012, although the outcome of that lawsuit is still unknown. The tragic accident affected Dunn’s fans worldwide, and people were completely shocked at how someone who attempted the most dangerous of stunts could die in a car crash. However, his contribution to the ‘Jackass’ franchise is immense, and it is extremely heartwarming to witness ‘Jackass Forever’ giving him due recognition.